It’s really over between Nadia Nakai and bae Vic Mensa

It’s really over between Nadia Nakai and bae Vic Mensa 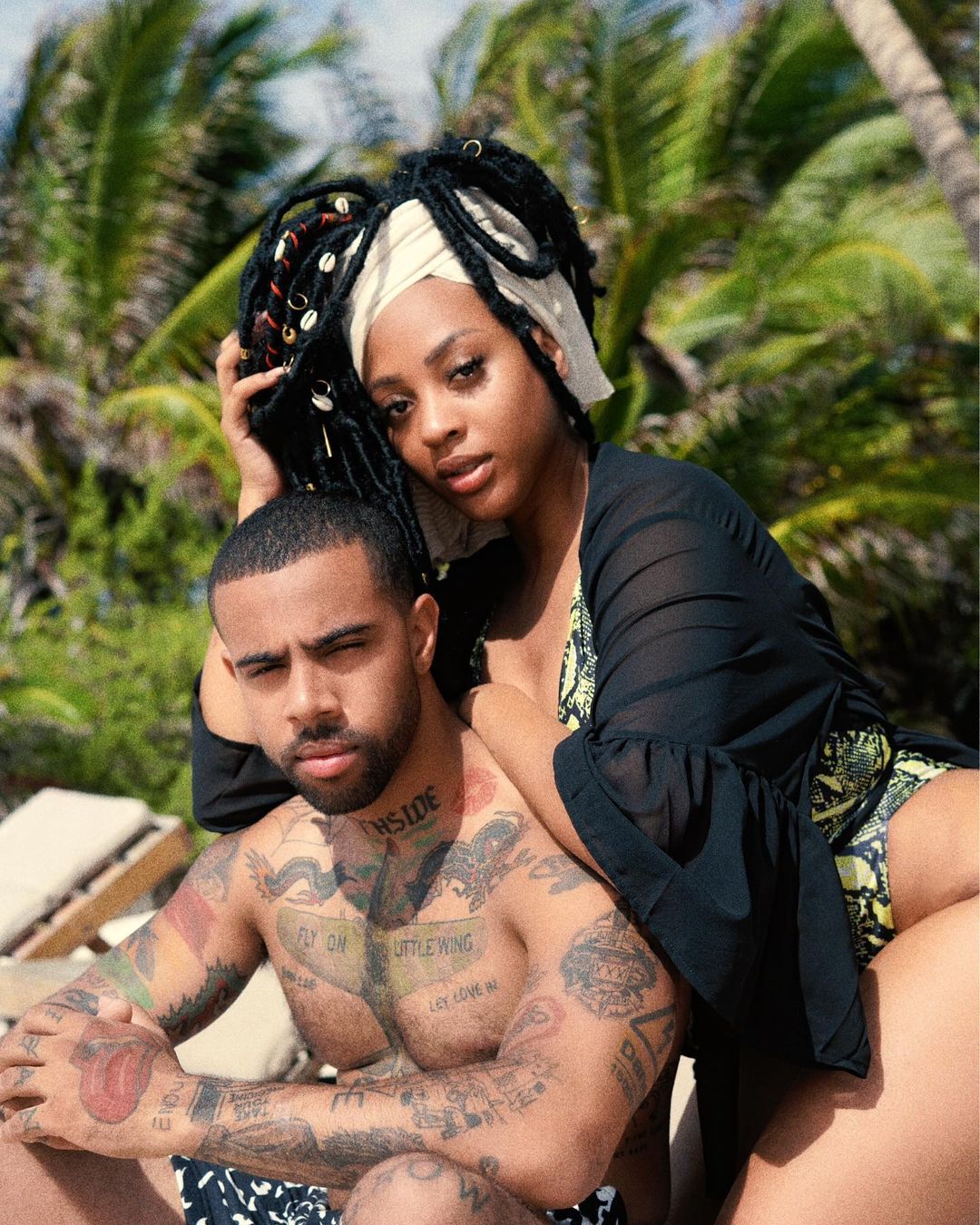 In the latest episode of “Drink Or Tell The Truth” with Lasizwe Dambuza, the rapper revealed that she and Vic Mensa’s relationship had come to an end.

The couple had flooded social media with snaps of them at South Africa’s tourist hotspots as Vic Mensa was in the country was touring.

When asked by Lasizwe if she would have kids with her ex-boyfriend, Bandile Mbere of Major League DJz or her current boyfriend Vic Mensa, Nadia said that they had broken up.

Nadia revealed on the “Drink Or Tell The Truth” show on Lasizwe’s YouTube channel that she’d have rather fallen pregnant with Vic Mensa’s child rather than with one of the twins.

“But we broke, it’s fine, it doesn’t matter anyway,” she said on the channel.

The American rapper recently shared a video of himself, and his new girl.