Its OVER for Mampintsha: Master KG leaves fans talking as he calls Makhadzi his wife

Its OVER for Mampintsha: Master KG leaves fans talking as he calls Makhadzi his wife 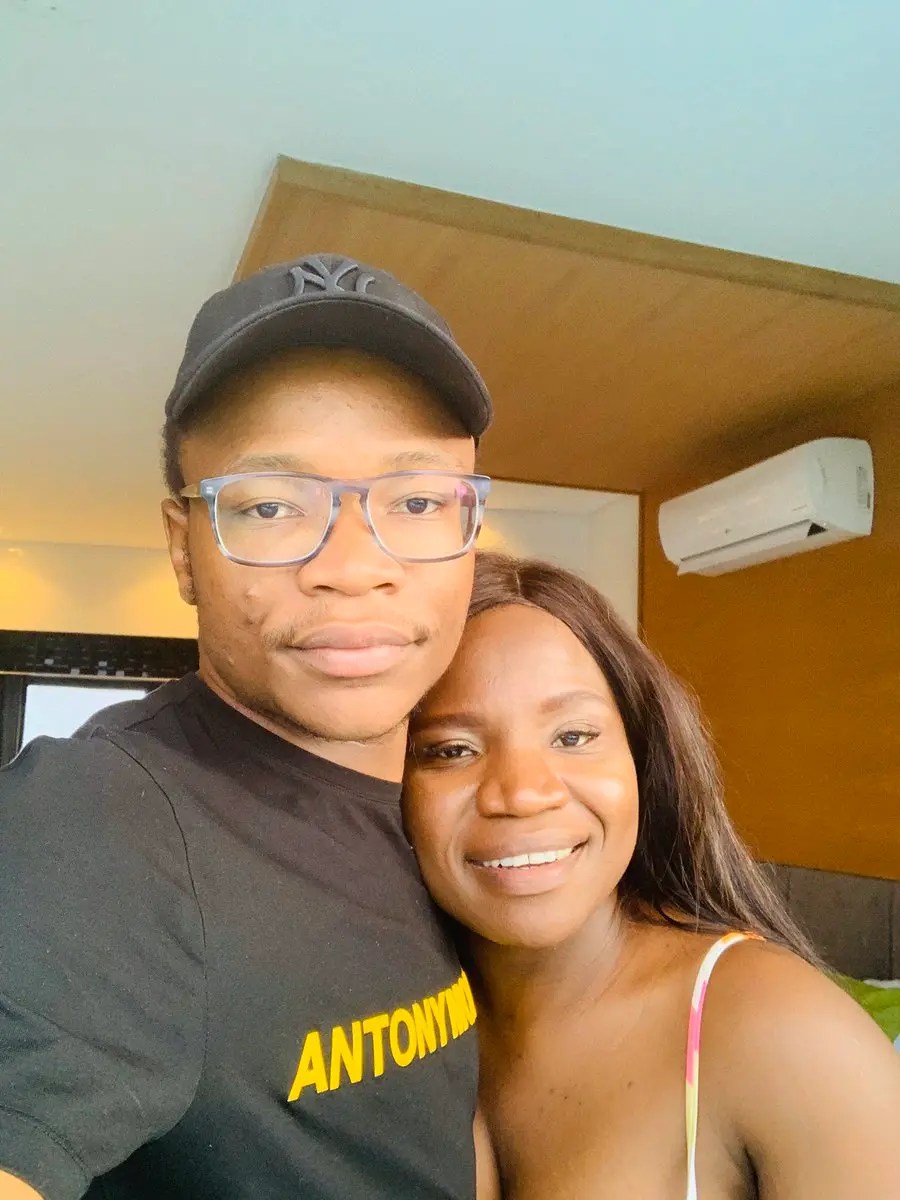 Makhadzi and Master KG put Babes Wodumo and Mampitsha’s cheating scandal to rest after sharing an on-stage kiss during their performance.

Master KG is also heard referring to Makhadzi as his ‘wife’ after their performance in the video.

Master KG refers to Makhadzi as his 'wife' during their live performance. pic.twitter.com/8qzyBdvCPX

Gqom singer Babes Wodumo recently accused Mampitsha of cheating on her with Makhadzi.

Babes trended alongside Makhadzi over what seemed to be a lovers tiff involving her baby daddy, Mandla ‘Mampintsha’ Maphumulo.

She went live on Instagram and addressed the issue of Makhadzi allegedly making advances on Mampitsha during their studio session.

Babes called her “a b***h with no future” and also revealed that Master KG made advances on her in the past, but she ignored them.

Is this the makhadzi who wanted to back off 🤣🤣 pic.twitter.com/voBclD1oJG

Makhadzi also took to her social media account to let Babes Wodumo know that the allegations are not true.

She stated that she respects her artist and has never made any advances to Mampintsha.

According to her, Mampintsha kept on looking at her and following her around but she maintained her professionalism.

She also told Babes to focus on her marriage and stop dragging her name through the mud.

She added that she has her boyfriend and would never go around sleeping with other women’s partners.

Tweeps then put two and two together and gathered that she and Master KG are back together.

The two confirmed they’re back together when they took to the stage to perform a song together and even shared an on-stage kiss.

Master KG is also heard calling her his wife in the video which made the crowd scream for joy.

I love how happy Makhadzi and Master KG are ……… pic.twitter.com/Nsh9fyNjVb

Tweeps were not impressed with Babes Wodumo’s statements about their favourite singer, Makhadzi.

They dragged Babes Wodumo’s name through the mud and requested her to get therapy as this was not her first social media rant.

Good move for him plus she's also talented and successful like him! pic.twitter.com/4co18Q6ZiC

What did he just said I'm leaving you with my wife bashande nini pic.twitter.com/U0kmWYzyv4