Former Skeem Saam actress Pearl Nikolic, who played the role of Sonti Magongwa, is a mother again. The actress excitedly shared the arrival of her second baby and named him, Mihailo.

“We did it Lord!!!!I mean, who else looked this fresh after giving birth??? #babymihailo has arrived,” she posted.

In the video, Pearl is sitting in a hospital bed, apparently just after she delivered her baby.

The now, mother-of-two, said during her pregnancy, that it’s her son who’s more excited about the new arrival than she actually is. 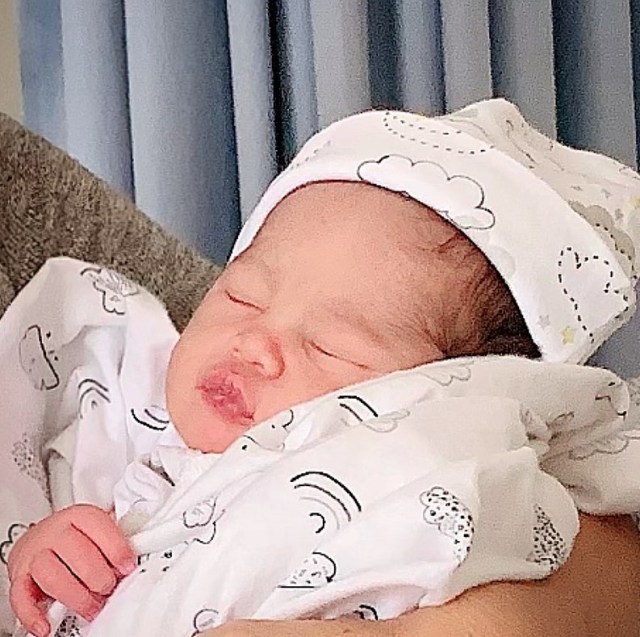 “He’s more excited than I am,” she posted referring to her son.

If the colour blue for her baby shower is anything to go by, then Pearl delivered a baby boy. The baby shower was attended by some of her co-stars from Skeem Saam such as Shoki Mmola and Makgofe Moagi. 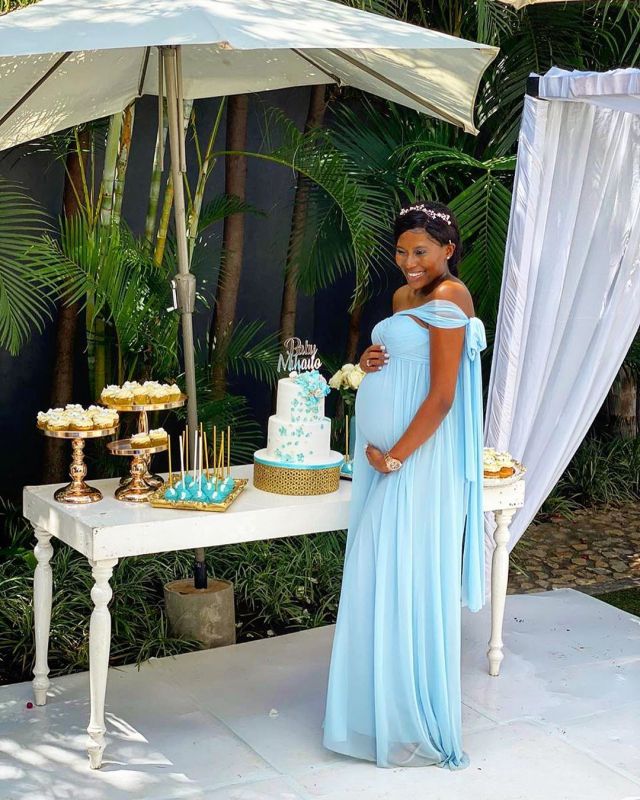 Watch how excited she looks: