It ended in Tears for Mbali Nkosi and Kaizer Motaung Jnr

It ended in Tears for Mbali Nkosi and Kaizer Motaung Jnr 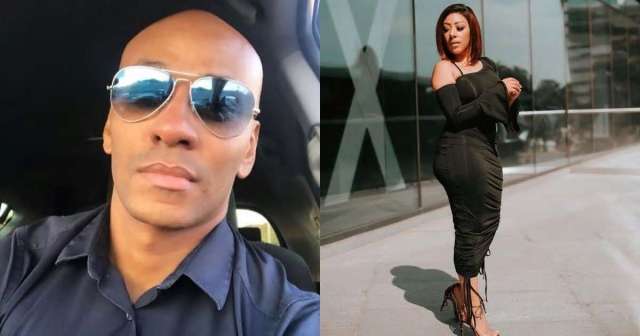 The True Or False game celebs have been playing on Instastories has been shedding light on the developments mostly in their personal lives. 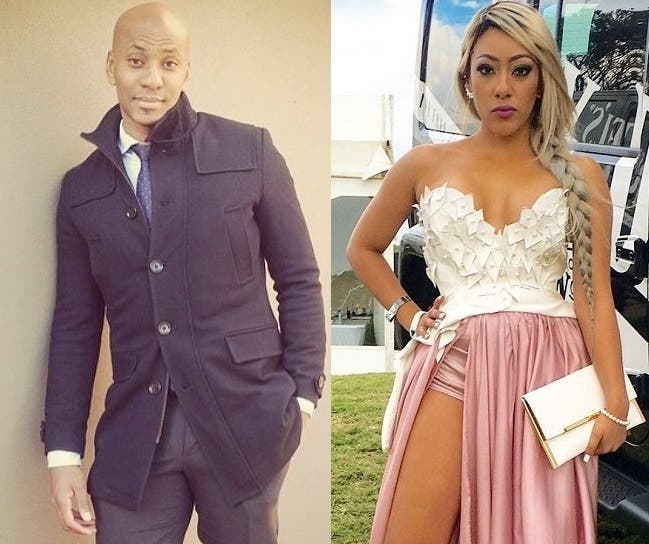 From who bought a new house or car, to who’s dating who and who’s no longer friends with who, they are not holding back. Actress and TV personality, Mbali Nkosi took part in the challenge where she answered a couple of her fans’ burning questions including her relationship status. 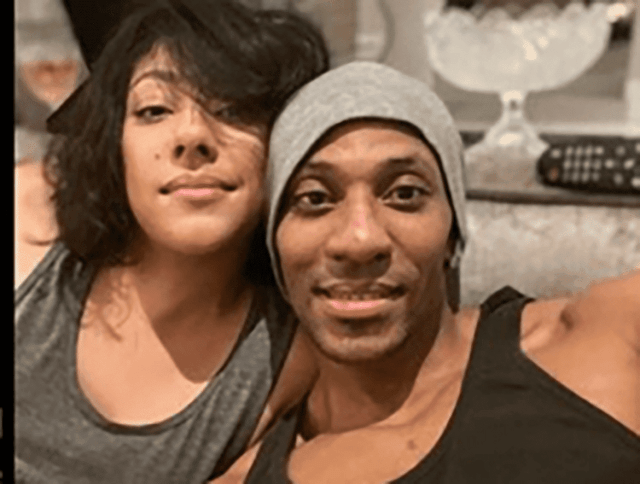 A Fan asked the beauty if she was single and she simply responded saying, “True” without diving deep into the details. Could this mean it’s over between her and Kaizer Motaung Jnr or she means she’s single according to Home Affairs? 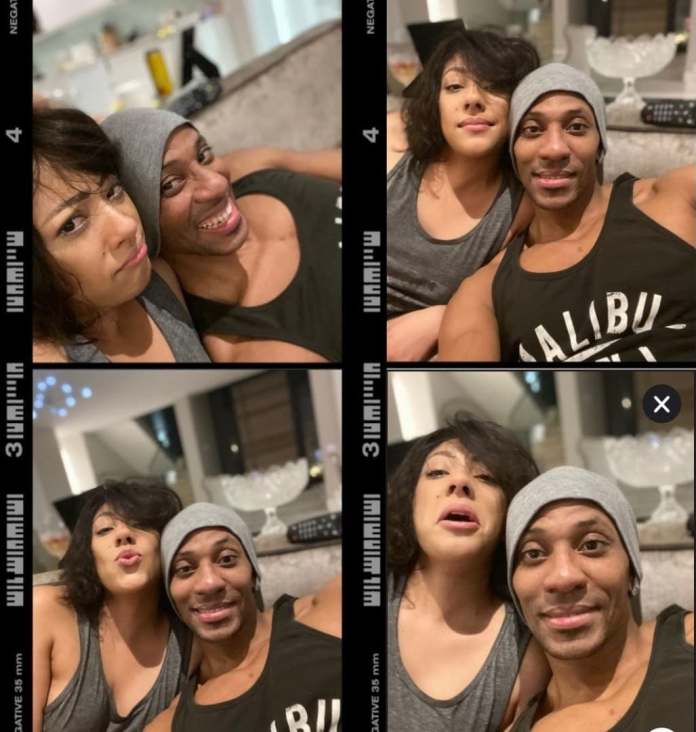 Mbali first went public with her relationship with Kaizer back in October 2019. She would often shared boo’d up photos with the former soccer star and gush over how proud she was of his achievement.