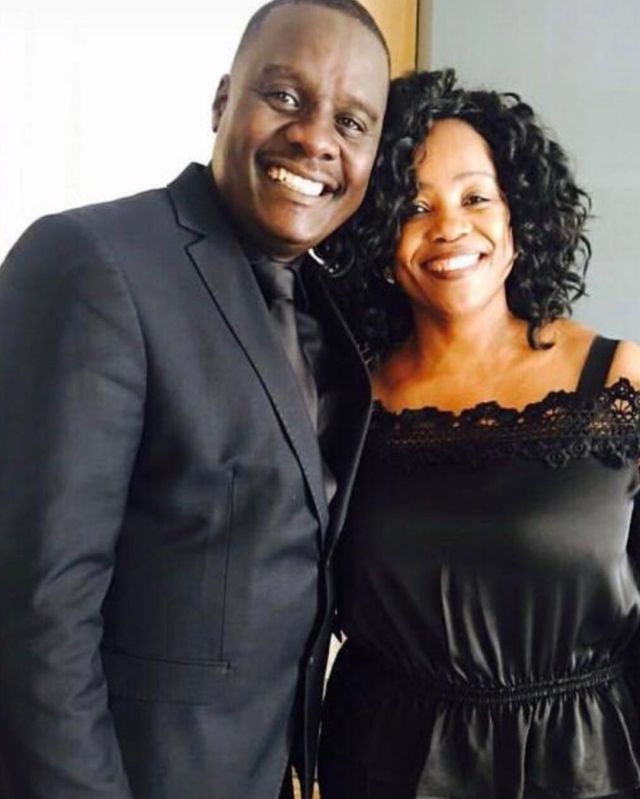 Israel Mosehla’s wife, Millicent Mosehla has taken to her social media to share how she feels following the death of her husband. Isreal died at the age of 50 on the 11th January, 20201.

According to report, he died after “battling hypertension that eventually lead to heart failure”. 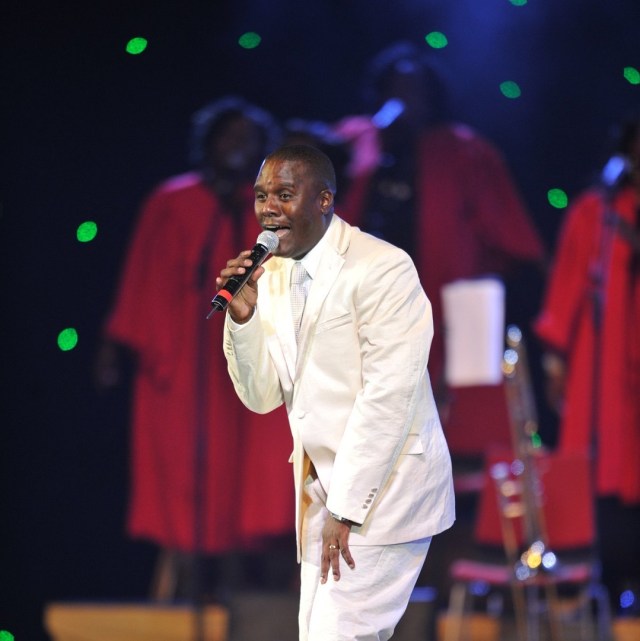 Taking to Instagram, Millicent shared a photo of herself with her late hubby, she said she has been left shattered by the loss.

She captioned her post “You left me shattered,” wrote Millicent. 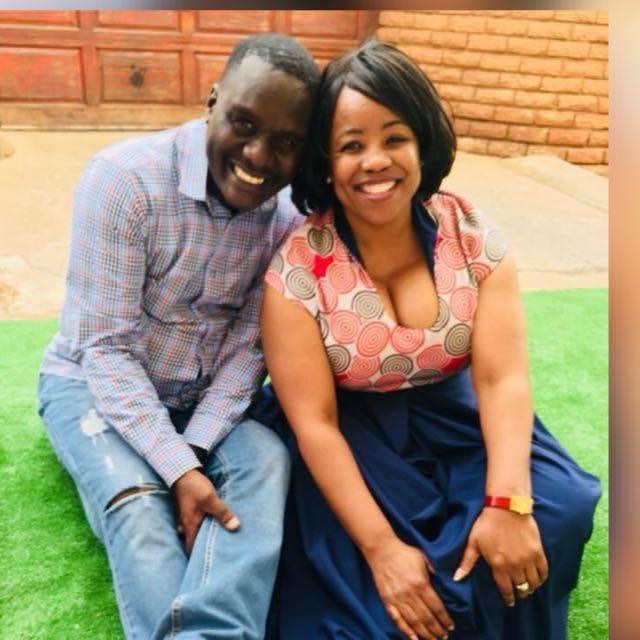