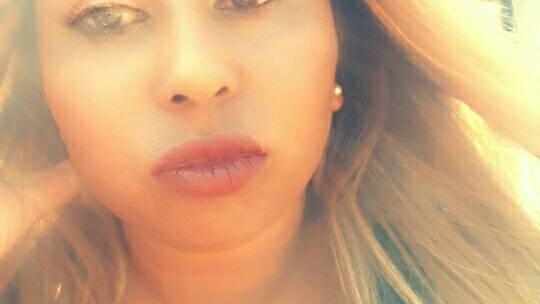 A week after Allestine Noleen Joseph was shot dead at her partner’s home in Malagazi Township near Isipingo, her family are demanding answers.

Joseph, 35, who also lived in the area and owned a scrap metal business there, died at the scene.

The mother of two was shot in the right arm, left leg, and chest.

Her partner was shot in the neck and taken to hospital.

Allestine’s brother, Houston Joseph, said neighbours had said an unknown number of men broke down the door and began shooting at his sister and her partner before fleeing.

“I arrived at the scene shortly after the shooting. Her partner was not there. I saw my sister lying on a bed with four gunshot wounds… Her mouth had also been bust open. It looked like someone had punched her several times in the face.”

Houston said he had tried to get in touch with her partner but to no avail.

“We need answers. Our family needs to know what happened to her and who is behind the attack. We have been trying to find her partner but we don’t know his whereabouts. There are rumours doing the rounds that this attack is related to drugs. But my sister is innocent. She ran a legitimate scrap metal business. She was not a drug dealer.”

Houston said that the night before her death she had told another relative her life was in danger.

“She sounded scared on the phone. Our relative managed to calm her down and they were to speak the next morning but she was killed. There is something more to this and I pray that police can get to the bottom of what happened.”

“In 2003, my other sister, Pinky Joseph, was raped and beaten to death. My family and I never got over her death, and now Allestine has suffered a similar fate. Her death is the third tragedy to hit our family in the past year. In June, her husband, Denver Singh, died, and then, in July, our mother, Shirley, passed on. Both were ill.”

Houston said he was trying to be strong for his nephews.

“I am caring for them now. They are still mourning the loss of their dad. They were all very close and now to lose their mom. I pray we can get justice for these children. It is not fair that they have been robbed of a mother.”

Police spokesperson Captain Nqobile Gwala said charges of murder and attempted murder were opened at Isipingo police station. No arrests have been made.

Joseph’s cremation will be held at the Clare Estate Crematorium on Wednesday.