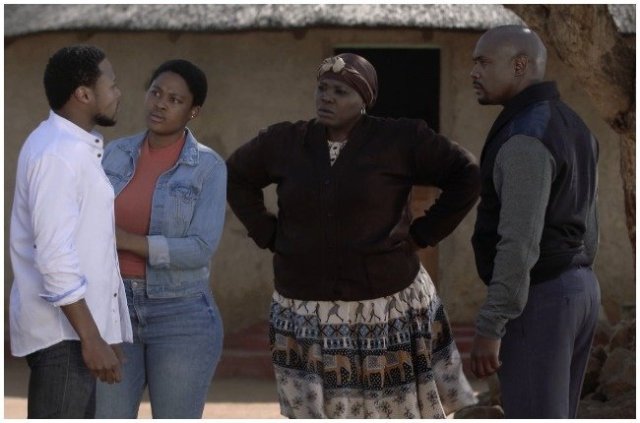 The D-day for Isibaya’s finale date has finally been revealed! Though the multi-award-winning show wrapped shooting this week, viewers still have 38 more episodes left to watch their favourite characters in Bhubeseni.

The final episode for the much-loved novella will air on the 2nd of April 2021 which is a Good Friday.

Though the show shocked its fans and Bomb Productions last week for bagging 2million viewers for the month of January, it has wrapped up shooting and will be replaced by a new show on Mzansi Magic. The channel is apparently teaming up with Black Brains Productions to bring in this new show rumoured to be titled Diepsloot. It was also rumoured that Uzalo‘s Dawn Thandeka King is joining this upcoming show.

This is what Mzansi Magic said about the upcoming show:

“They will be bringing in fresh content that is innovative and captivating. Furthermore, the other exciting element is the fact that this is their first telenovela production. It is a great opportunity for Black Brains to broaden their base and creativity. Our platforms are fundamentally created to help producers to grow and reach new frontiers.”

This is the second show by Bomb Productions that’s been canned by Mzansi Magic, as a few years ago Isithembiso was also cancelled for poor storylines and low ratings.

Channel director for local entertainment, Nomsa Phliso stated: “It’s always sad when a show that was popular and loved ends, as it is the case with Isibaya. However, times change and television is about adapting.”

Here are some reactions from social media regarding Isibaya’s cancellation:

“The end of a journey. I can still remember the first few episodes back in March 2013 after Inkaba ended. 2 000 eposodes of mayhem, mystery and magic. All the best to the cast and crew. Thanks for eight entertaining seasons!”

“Am not that sad isibaya is ending the moment thandeka died and they let jabu go back to such a dark place of drug addiction that was very hard for him to get out of in the first place I was like no thanks jabu has suffered a lot I will not watch him suffer again. It’s been good.”

Isibaya currently plays on Mzansi Magic before The Queen (at 20:30) on (channel 161) Mzansi Magic.