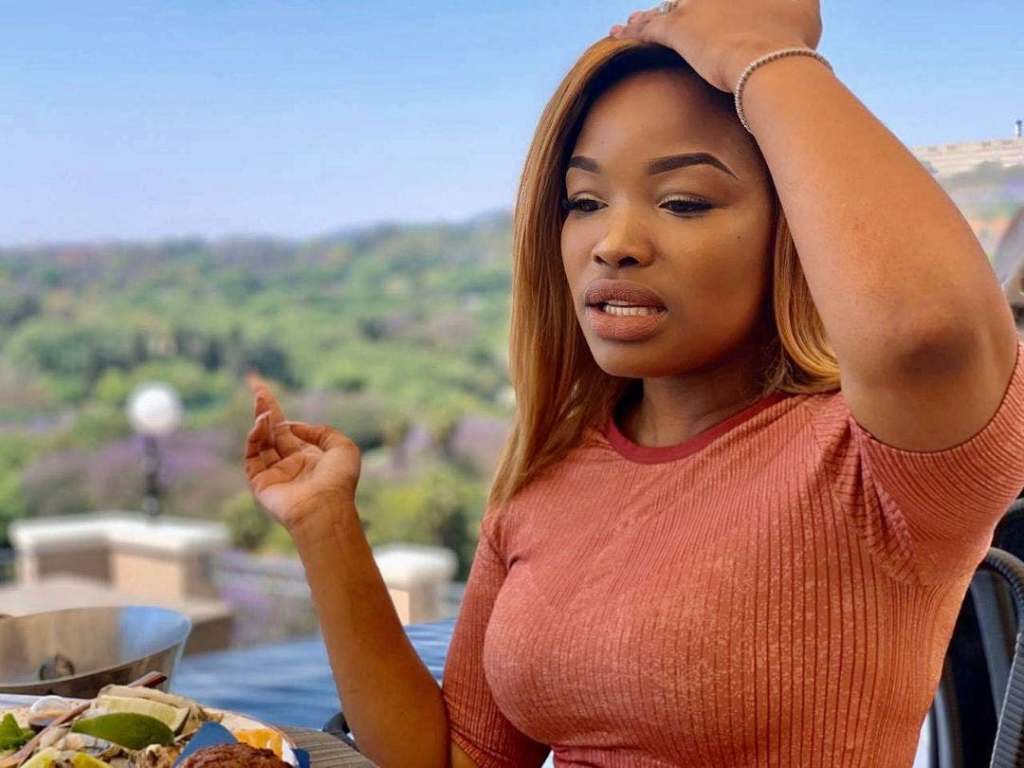 Zinhle Ngwenya has been having the year from hell. Just last month she was caught up in a car accident scandal that left a man paralyzed, her husband revealed that he was divorcing and now she is facing possible jail time.

According to City Press, she was arrested last night for alleged conspiracy to commit murder. She is scheduled to appear before Pretoria Magistrates’ Court today. 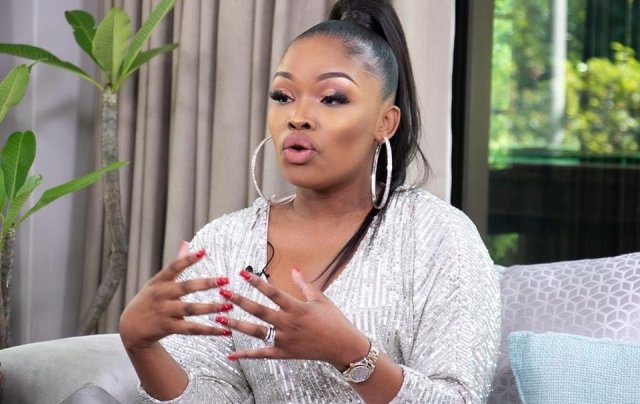 More on the divorce: She is getting a divorce from husband Mugabe Ngwenya. She has even gone as far as switching back to her maiden name Mabena on social media and deleted all their pictures together. He has also done the same.

But the biggest kicker is that the good Dr Ngwenya is set to release a tell all book on his experiences in their short-lived marriage. He revealed this on his Instagram page by captioning a picture on himself with this message. The book will be titled: “5 YEARS IN MARRIAGE a chronicle of LOVE, MARRIAGE AND DIVORCE) by Dr Robert Ngwenya . It’s a journey starting from excited butterfly feelings in the stomach and slowly progressing into ugly fights and inevitable separation. It’s a personal analysis of marriage based experience and lessons that life has so carefully and slowly taught. 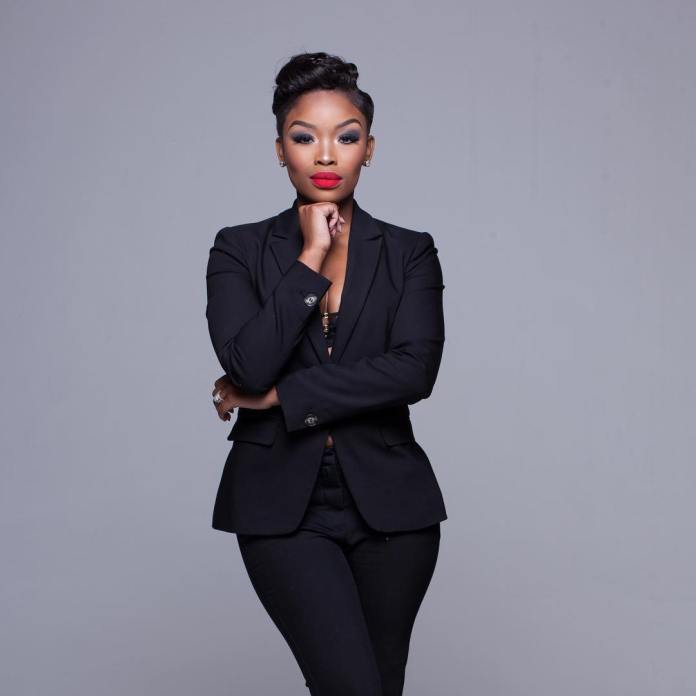 It is unclear if the book will also reveal why they got divorced. According to the rumour mill, Mugabe thinks Zinhle is evil and she is allegedly keeping him from seeing their daughter.

The two got married in 2017 after a few months of dating and while Zinhle is still wearing her wedding ring, Ngwenya was taken his off.

in other news, according to City Press, in 2017 the actress was supposedly involved in an accident that resulted in a 33-year-old man getting paralyzed. Apparently Zinhle a red Toyota corolla as she was speeding, which she said was because she thought someone was chasing her.