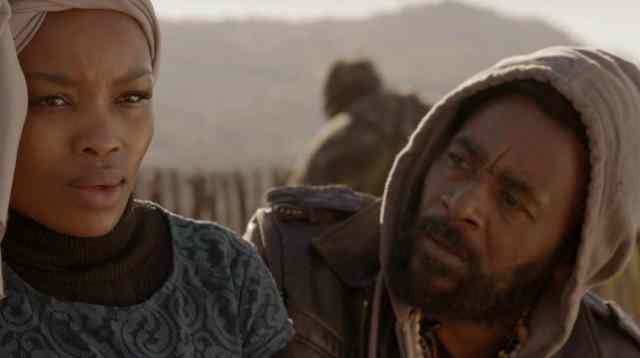 An actress from Mzansi Magic’s Isibaya that recently got canned will be appearing in the Pretoria Magistrate Court today, 17 February.

Zinhle Mabena was arrested on Tuesday, 16 February on suspicions of being involved in the attempted murder of her husband.

During the alleged attempt, which took place on 28 January, the husband’s bodyguard died.

According to Gauteng SAPS Spokesperson, Captain Kay Makhubele, evidence that linked the actress to the murder and attempted murder was found.

“A 29-year old female suspect is set to make a first appearance in the Pretoria Magistrate Court on Wednesday, 17 February 2021 following her arrest on Tuesday, 16 February 2021, on suspicion of being involved in the attempted murder of her husband and the murder of the husband’s bodyguard,” read the statement.

“Following an intensive investigation into the shooting incident that happened on 28 January 2021, police found evidence that linked the woman to the attempted murder and murder case,” it continued.