Is Zahara’s Drinking Problem Back Again?

Is Zahara’s Drinking Problem Back Again? 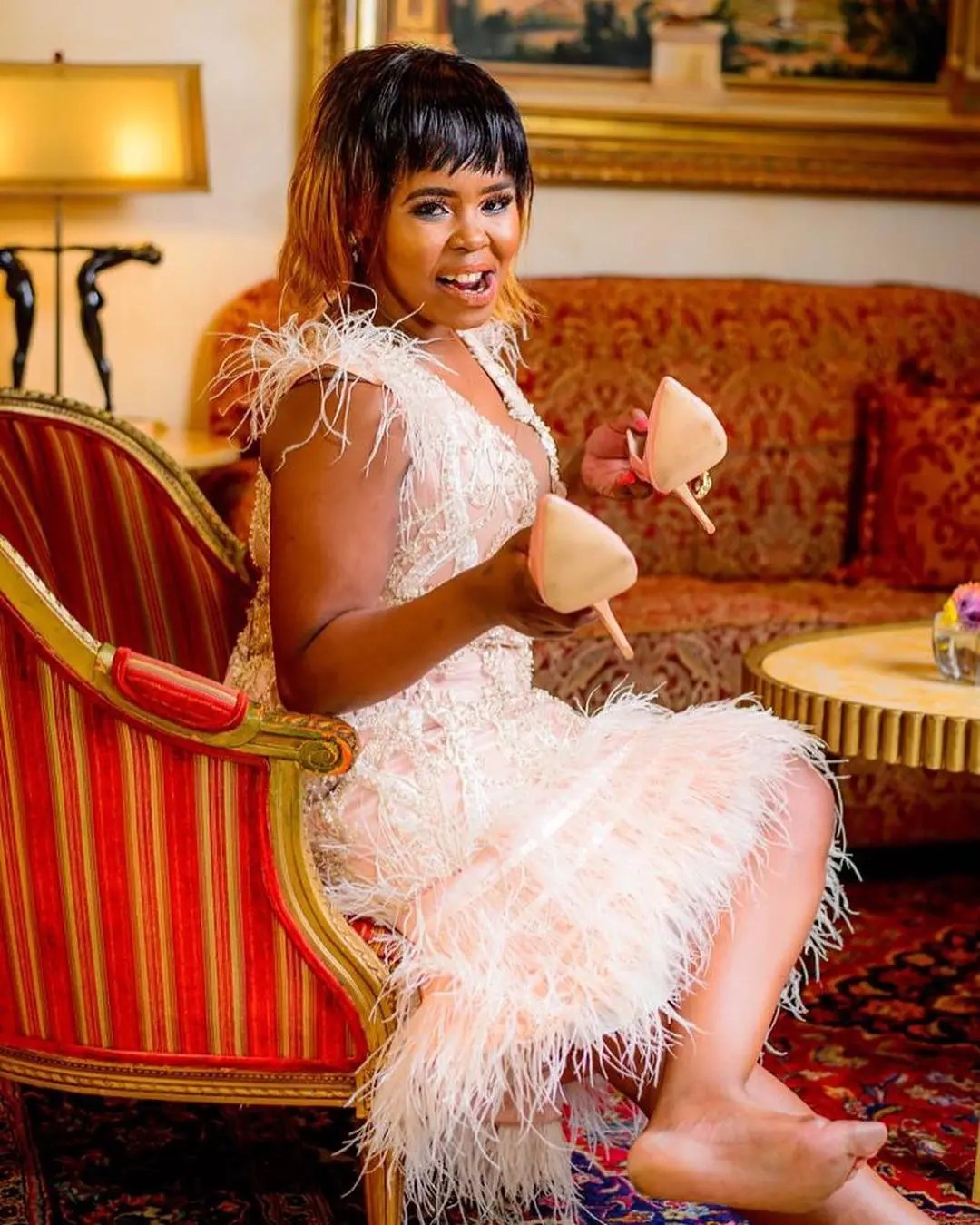 Zahara has had a rough public career, and she has been publicly suspected of having a drinking problem. Despite her beautiful voice and musical skills, videos of her looking and acting drunk have tainted her career for years. And now tweeps are worried and convinced that she should seek professional help.

In a recent emerging video, the singer looks tired and disoriented at a concert, and her voice sounds nothing like the Zahara fans know and love. In fact, she sounds so off that a fellow performer up on stage with her looks confused for a moment. Have a look. 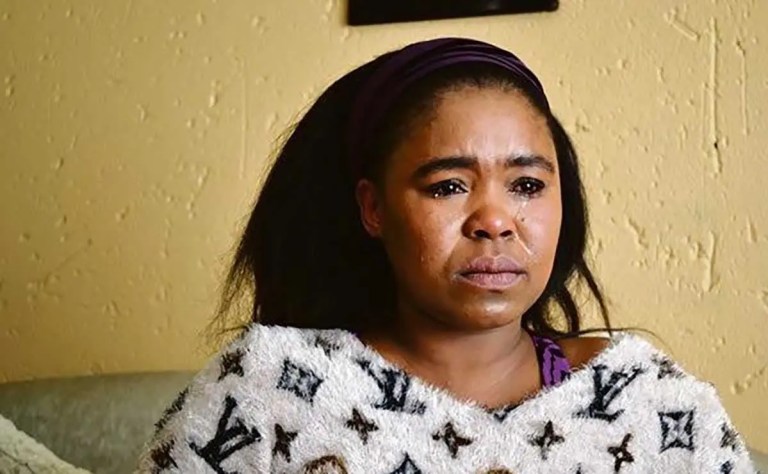 The video has attracted a lot of controversy. Many tweeps believe she was drunk during the concert, which would explain the odd behaviour. They are now calling for her to seek rehabilitation before it turns nasty.

In discussing the latest video, tweeps are now digging up an old video of her interview on Podcast and Chill with MacG, on which she swore she did not have a drinking problem. In the episode, she said no pictures or videos had ever emerged of her drinking or even holding a drink, yet Mzansi was insistent on believing that she had a problem.