Is Rihanna and A$AP Rocky getting engaged?

Is Rihanna and A$AP Rocky getting engaged? 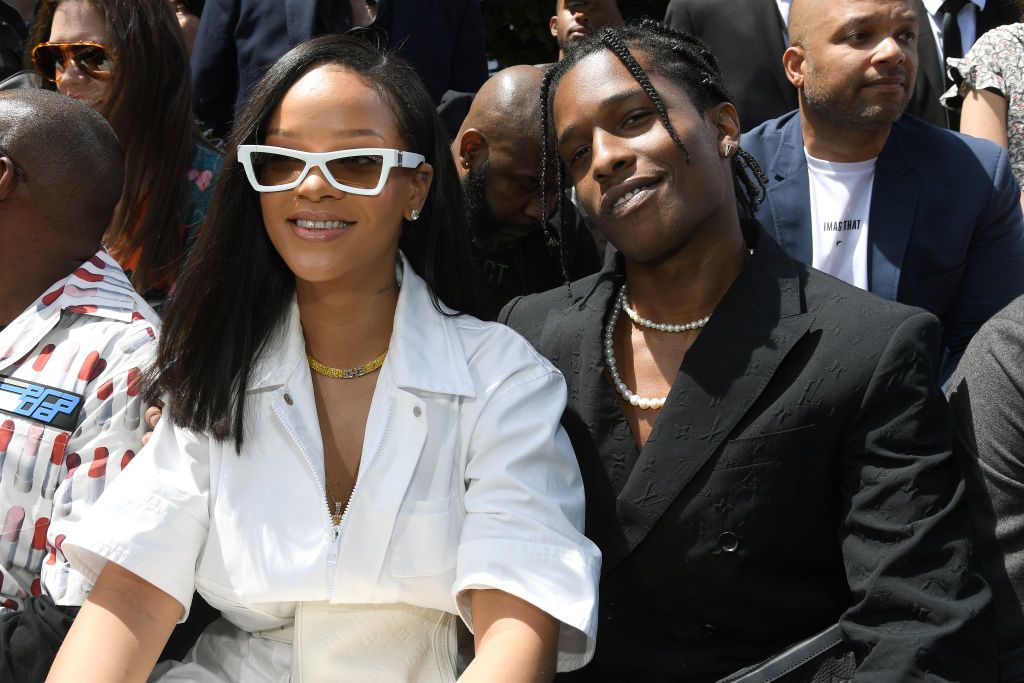 Rihanna and A$AP Rocky are considering engagement, almost two years after they started dating in late 2019. The 33-year-old singer and the 32-year-old rapper have been dating since December 2019, and it has now been reported they’re “so madly in love” and are thinking about taking the next step in their relationship by getting engaged.

An insider said: “These two are so madly in love, and it’s true there’s a lot of buzz in their circle about an engagement being in the works. Going by the hints Rocky’s been dropping, [it] may well happen soon, but there’s no pressure and what matters most to both of them is to keep building on this truly beautiful thing they’ve got going.

Sources also claim the happy couple have never experienced a “connection” like the one they have with each other. They added to Us Weekly magazine: “They’re very open with friends that it’s unlike any connection they’ve ever experienced with anyone else and they see each other as life partners.

Rocky had been “very into Rihanna for years” before their relationship turned romantic and “was always the instigator” of any flirtation between them. And in May this year, Rocky finally confirmed he is in a relationship with the |Needed Me| singer.

He said: “[It’s] so much better when you got The One. She amounts to probably, like, a million of the other ones. I think when you know, you know. She’s The One.