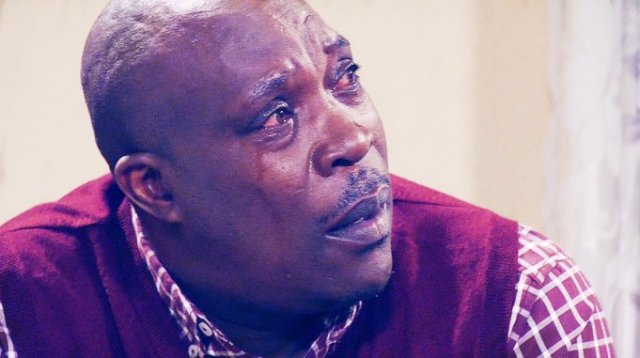 Scandal actor Patrick Mofokeng has become a household name with a legion of fans. The actor who plays the character of Mlungisi Ngema, in the popular eTV’s show has bagged a new character.

According to blogger and entertainment commentator Phil Mphela, the actor is set to star in a show likely to be called The Wife. According to Mphela’s moles, the show is currently in production and it is produced by Durban-based production company Stained Glass, which produces numerous shows such as Uzalo and eHostela. 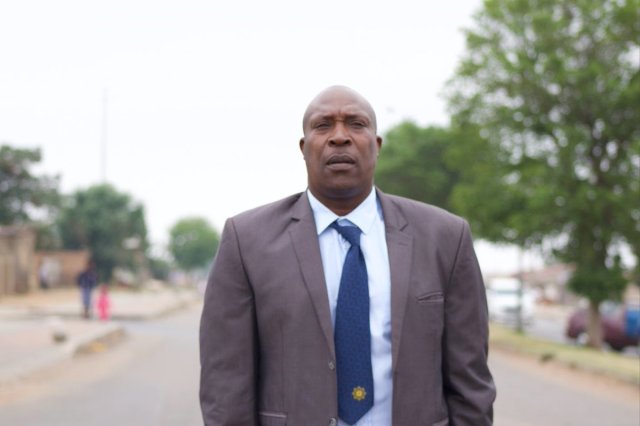 It is not clear whether the actor has left Scandal permanently or he will juggle both his roles. The show will also star Muvhango actress, Liteboho Molise. The actress who plays the role of Tebogo Mukhwevo in the SABC 2 drama, has apparently leaving Muvhango to join the new show.

Disputing the claims, Scandal tweeted, “There’s a published article circulating around that Hungani is leaving the show. As #etvScandal, we’re disputing every allegation stated in the article. Hungani has not been fired by production. We’re happy with his excellent professionalism and work ethic.”

Actress, Cindy Mahlangu who played the role of Violetta Mamba also left the show. The actress tweeted: “Violetta Mamba…It’s been good” two days ago. Stained Glass has been taking the industry with the introduction of new shows.