Is Mohale Motaung Ready to Get Married Again?

Is Mohale Motaung Ready to Get Married Again? 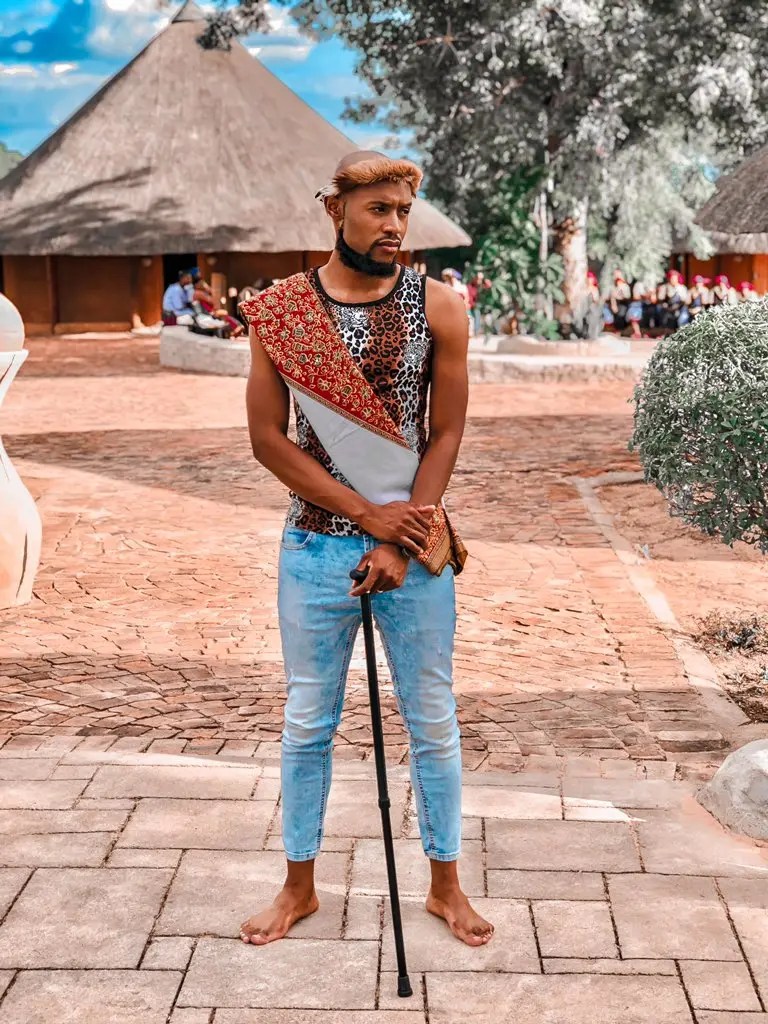 Mohale Motaung had one of Mzansi’s most anticipated yet most controversial marriages with actor Somizi Mhlongo. While it ended in premium tears, it looks like Mohale is now ready to dip his toes back in the marriage pool. 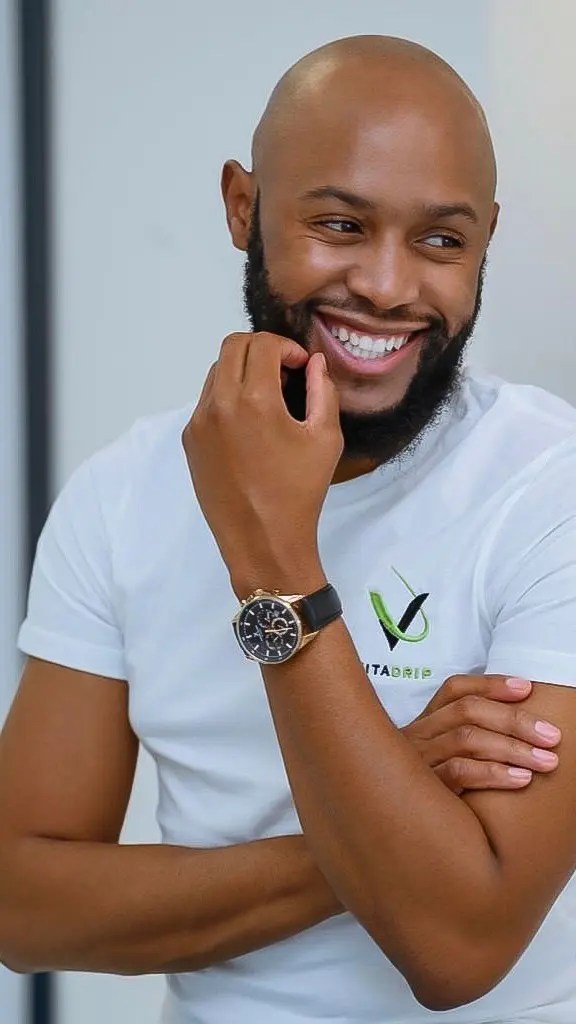 The “prophet” also shared a screenshot in which she sent Minnie Dlamini a private message to say that she had a dream in which Minnie was pregnant with a baby boy, and she would name him Khosini. The message was from 2019, and for sure, Minnie had a baby boy in 2020, whose name is Netha Makhosini Jones.

She claims to have done the same for influencer Sade Wagner, and the result was once again similar: his predictions were exactly right.