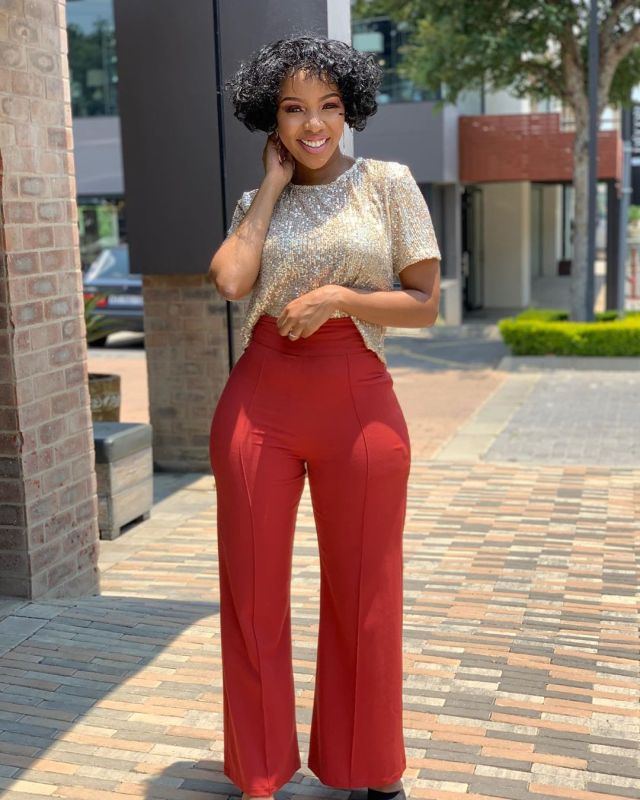 Actress, Mapaseka Koetle-Nyokong who plays the much loved character of Dintle Nyathi on Scandal is set to join a new comedy show on SABC2, alongside veteran actor, Sello Sebotsane. 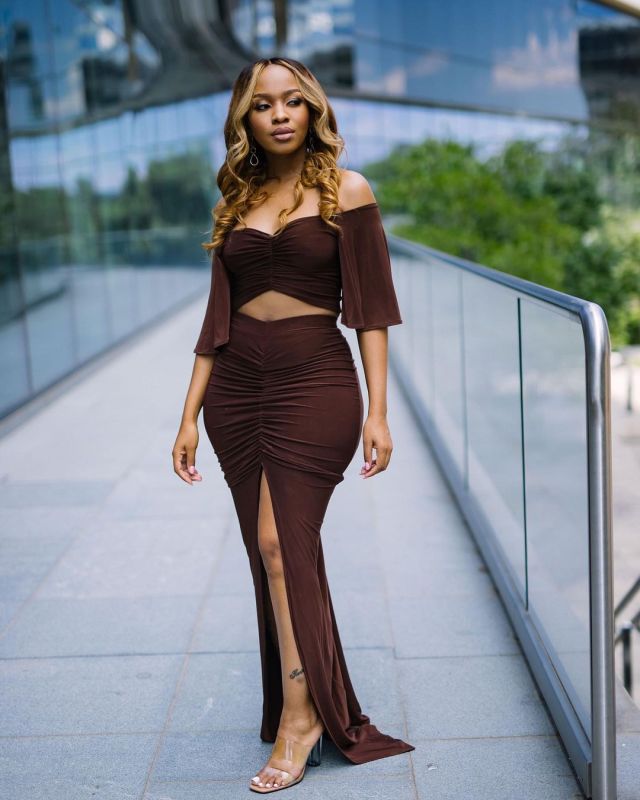 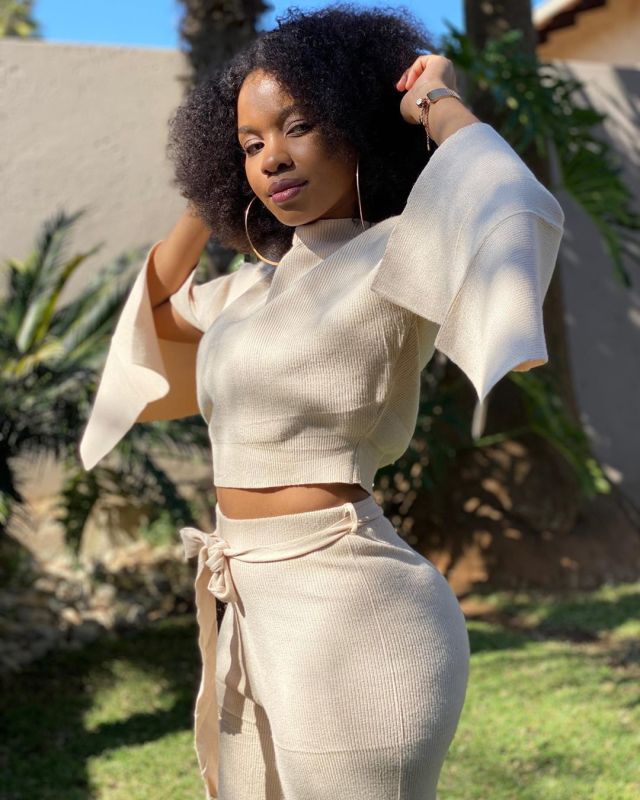 SABC’s head of PR; Zandile Nkonyeni said this in an interview with Daily Sun: “Issues around customer service, innovative marketing and managing staff are all complications every businessman has to face. 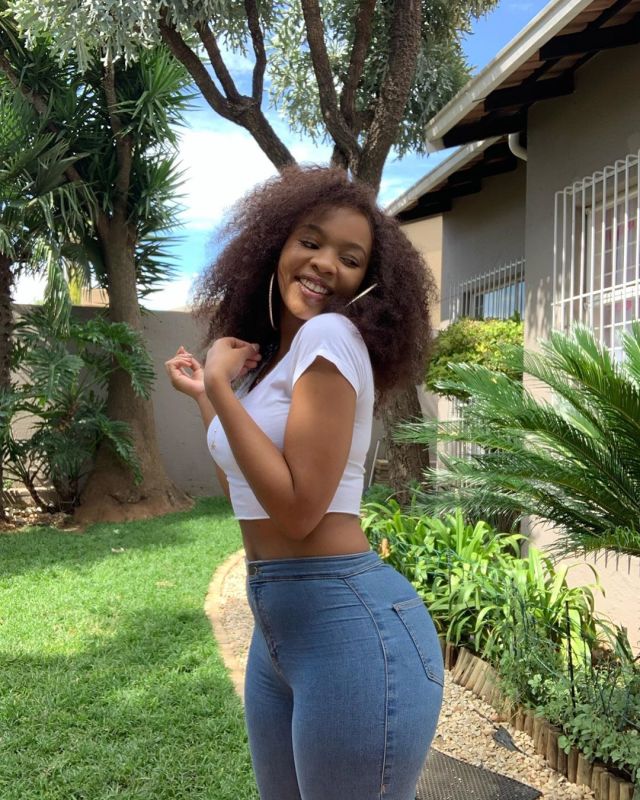 We get to learn about challenges of a family-run business. We hope the show inspires a spirit of entrepreneurship that is so desperately needed in this country. The world has been going through a lot, with lockdown that subsequently caused the economic downfall and amore unemployment. 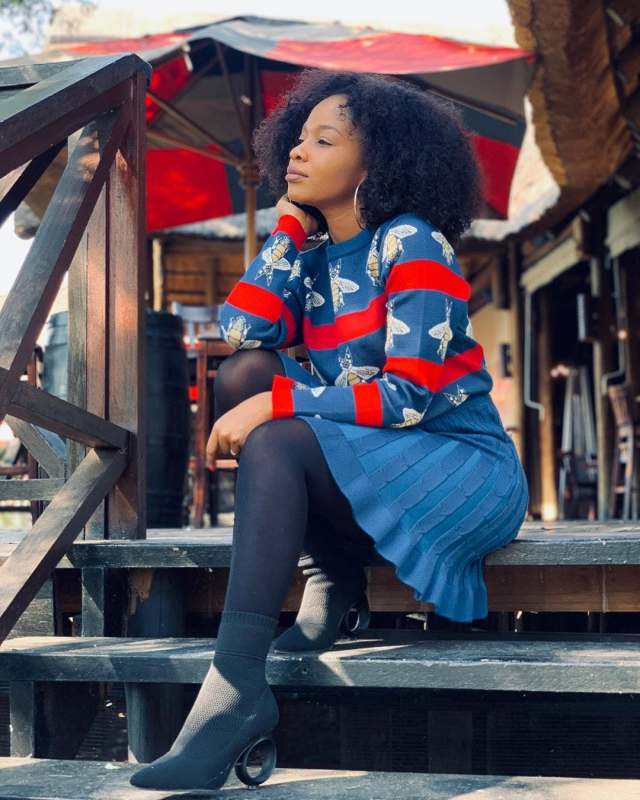 We show a man who tries and fails. But he always picks himself up and keeps fighting to achieve success. This enduring spirit is what we hope will inspire the audience in their career endeavors.

This will be Sebotsane’s return to SABC 2 comedy drama after he played the role of Philane; a sensitive rugby player, in the SABC2 sitcom Stokvel, from 2006-2012. He’s also starred in SABC2’S Afrikaans show, Andries Plak in 2007

Actress Mapaseka Koetle is no stranger to comedy as she is known for her comedic role of Didi on ETV’s Scandal. She is also known for her hilarious, comedic, sketches which she posts on social media on Fridays titled, Motlotlo Friday.