Is it the End of Fanie Maserumula aka Fanie on #SkeemSaam?

Is it the End of Fanie Maserumula aka Fanie on #SkeemSaam? 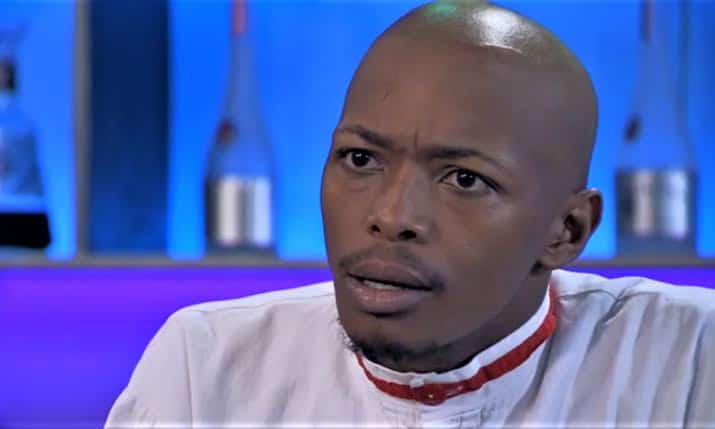 It appears Fanie Maserumula’s era on Skeem Saam has come to an end. This is after Café Rovuwa was invaded by criminals who are supposedly in the abalone business. They shot up the entire place and shot Fanie and Chef Kgosi and everyone else was left unharmed. However, fans are convinced that there is more than what meets the eye.

Lehasa had warned Fanie after he threatened to leak his family history if he didn’t give him a stake at Care Rovuwa and he took the threat lightly. Knowing Lehasa’s character, he wasn’t going to let one of his employees get 1-up over him without a fight. He was planning something sinister with his uncle and what unfolded last night could be that. Maphosa then went to the hospital he was being cared for at and finished him off by poisoning his drip. 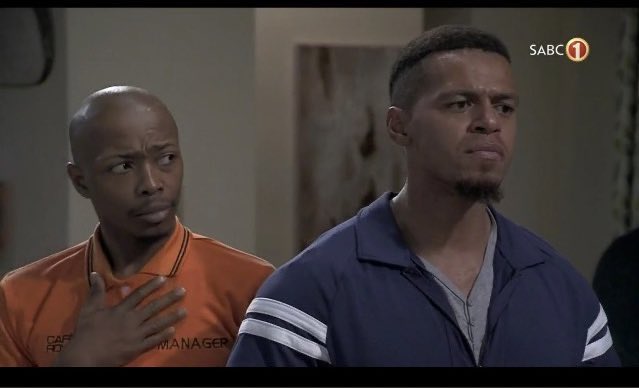 Skeem Saam has not yet confirmed that Fanie is leaving. Still, it is most likely that he could be leaving. Who in the world would survive all of that?
Meikie Maputla has also returned to Turfloop after she was granted bail. She has made it just in time as Thabo’s wedding nears. There have been mixed reactions about her release as others feel that she could be a danger to the community after she shot Mma Ntuli and Zamokhule.
While we’re on the topic of Skeem Saam, one of their stars, Amanda Manku recently turned 30-years-old but decided not to post anything on her birthday. This was the first time she was celebrating her big day without her parents. 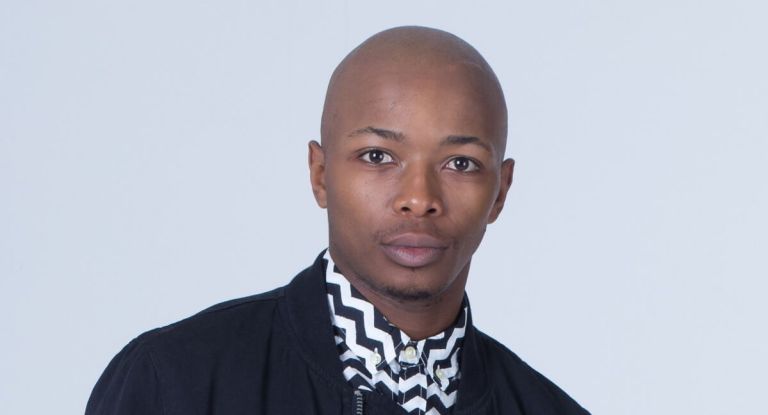 This was meant to be posted yesterday, but because I was too excited to finally be out the house, I didn’t post.” She said.

“So 30 years ago, Friday 9th August. My mother was 15 years old at the time, gave birth to a bouncing baby girl, Me! My grandmother named me Dimakatšo (Surprise) because obviously, no one knew that 15-year-old Gladys was expecting. The star was still grateful for her health as she and her siblings came out of a long battle with Covid-19. Had symptoms were severe.

“I didn’t want to celebrate my birthday this year. “There’s nothing worth celebrating”… However, 2/3 weeks before my birthday, my siblings and I tested positive for Covid 19, we all had different symptoms and some had it easier than others… Almost 30-year-old me had it hard. Was really struggling, so when I finally became Covid free and could leave the house but most importantly could breath, walk around without holding onto anything and my feet weren’t swelling anymore… I realized the importance of celebrating life.” She Posted.