Is AKA lying? – Another eye witness reveals what happened to Nelli Tembe – She said, “don’t touch me”

Is AKA lying? – Another eye witness reveals what happened to Nelli Tembe – She said, “don’t touch me” 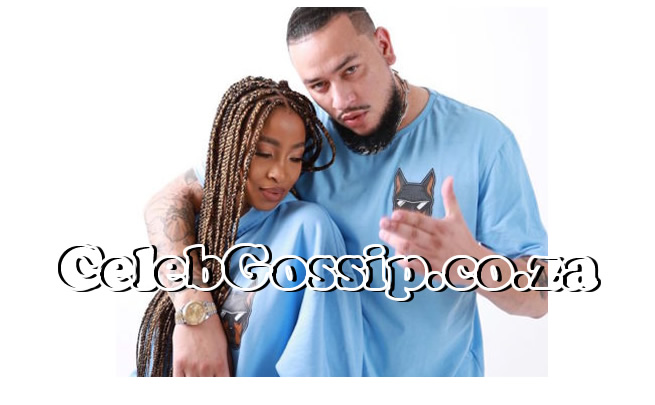 Activist group Women For Change has shared another alleged eye witness account of the tragedy which left AKA’s fiancée Nelli Tembe dead. The account was reportedly given by a person named Dominique Heuer, who was staying at the hotel on that fateful morning. Heuer was reportedly staying on the 15th floor of the Pepperclub Hotel and heard screaming in the early hours of that Sunday morning.

According to the witness, they heard a woman shouting: “Leave me alone! Don’t touch me!” This was then followed by a loud crash and a voice shouting: “Oh my God!” The source went on to say that her husband rushed to the bottom and saw a woman laying there naked.

Attempts were made to resuscitate her for about 45 minutes before she was declared dead.

This account coincides with the official eye witness account which stated that a male voice was heard shouting just before a loud thud was heard.

However AKA recently shared his own version of what happened the day Nelli Tembe died.

In an interview with television anchor Thembi Mrototo Forbes maintains Tembe was suicidal.

“We had disagreements, and in Cape Town we took it upon ourselves to talk, that there’s no one around… it’s a change of scenery, let’s talk about our relationship. We had just become husband and wife and had just paid lobola two weeks prior.”

The talk in their room at the Pepperclub Hotel ended in an argument which continued into the early hours of the morning, Forbes said, and he decided to book into a separate room.

“I told myself it would be best if I removed myself from the situation, and I gathered my belongings and booked myself into another room, hoping things would calm down.

“It got worse, she took off her ring and threw it at me. I came back to the room because I had taken her phone. Anele kind of threatened to kill herself, jump off the balcony… she didn’t say it in those words though.”

He said he called hotel security and then went into the bathroom. When he came out, Tembe wasn’t in the room. “I looked onto the balcony and that’s where she was.”

When asked where in the room he was when she jumped off the balcony, Forbes said: “Events are blurry because I didn’t have my eyes on her at the time I made the call to security. The phone was here and the balcony was over there. I don’t know whether it was during the call that she jumped or when I was in the bathroom.”

The rapper said Tembe was suicidal and had tried taking her life before, and that that he couldn’t understand why her father, prominent businessman Moses Tembe, said she hadn’t taken her own life and was not suicidal.

The tumultuous relationship was laid bare in images published by News24, showing the rapper breaking down a door in their Bryanston apartment in March to get to Tembe, who was hiding.

He denied abusing her. “I would never abuse Anele, I treated her like gold… she was my everything.”

Forbes admitted to having used drugs before, but refused to say if Tembe took drugs. –