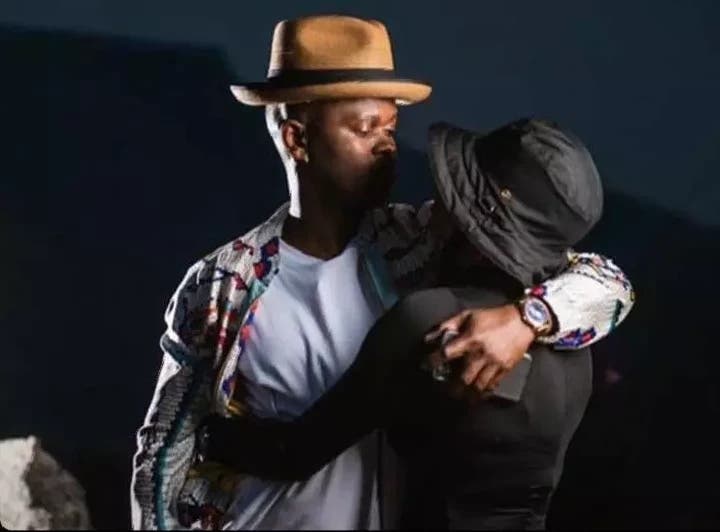 DJ Zinhle and Murdah Bongz are currently sweeping South Africans off their feet with sizzling goals as lovers. The two have been together for over a year, but the manner at which they display love on social media makes their love new to the faces of fans. The two are team privacy as they kept their love life off the spotlight for months, with sources leaking stories of their romantic relationship. 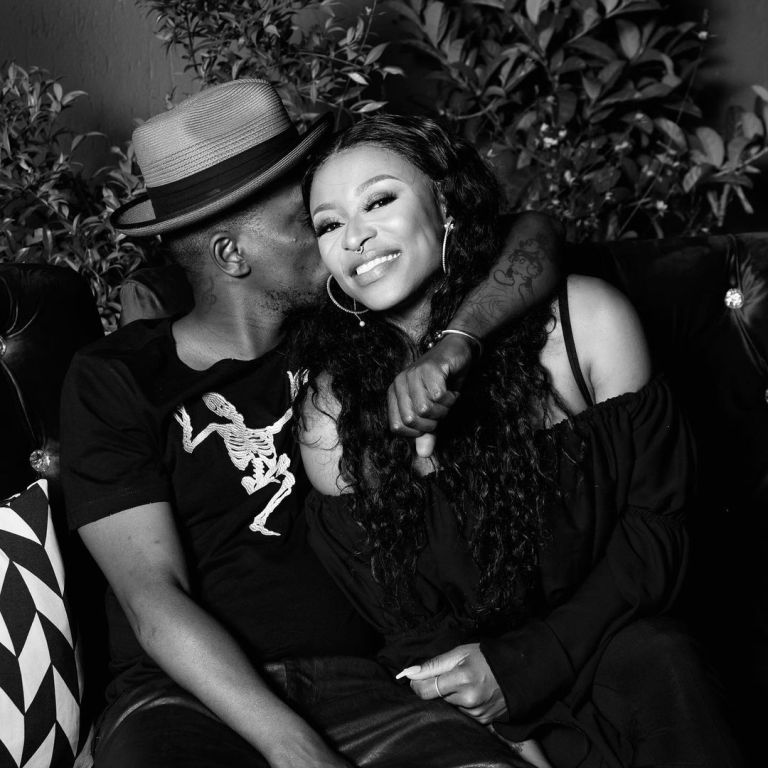 The same they did with their first baby; they made the bundle of joy known to the world after she was born. Well, lets put some stories about them aside and focus on things you can’t help but love about them.

What should be said of lovers that slay together? This two lovebirds have the habit of serving fashion statements. They also tend to where matching outfits to shows. Even before they started dating, the two had a classy and luxurious taste when it comes to fashion.

DJ Zinhle and Murdah appear to be sweet-hearted. We might not have been chanced to live in their homes, but you can judge by how social media users treat them. They are one of the respected celebrities in South Africa, and hardly get dragged or trolled, even when such happens, lots of people come to their defense. They also don’t have the habit of trolling or criticizing people. Hence, the conclusion that they have an exciting and admirable personality. 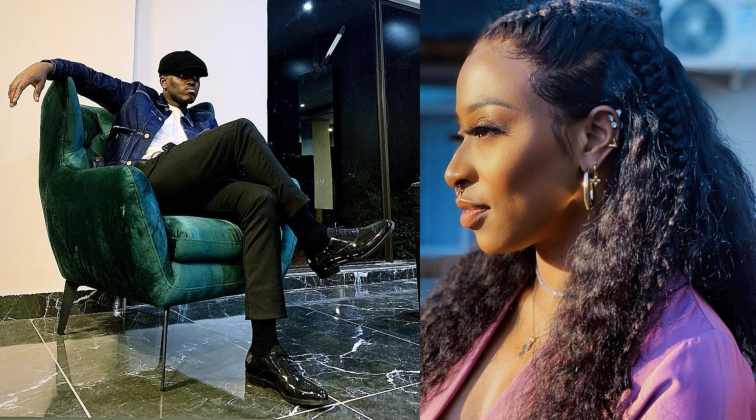 Murdah is a member of the Black Motion group and the success of the group, including Zinhle’s career, despite spending over 10 years in the music industry is jaw dropping. The two might be an OG in the industry, but their music still excite fans and they are celebrated among the top 10 music producers and DJs in the industry.
4. CO-PARENTING

Bongz and Zinhle are coming up to be one of the best celebs to co-parents their child. The duo’s daughter, Asante turned 1-month-old some days ago and people are wowed. As many were confused on when they gave birth to the little girl. Seeing how they both cooperate on keeping their daughter’s life off the socials shows how united they are. Murdah was once spotted cuddling and dancing with baby Asante, and on the other hand, Zinhle perfectly slays her motherly duties. It’s no doubt that co-parenting a success on their path, as they are yet to tie the knot, even if talks about their wedding surfaced on Zinhle’s reality show.

Asides their music career, do you know what else has been keeping the two afloat? It’s because of their hard-working spirit, and how they manage to venture into other businesses, while retaining success at other aspects of their lives. Seeing how they are able to even balance these multi-faceted lives of theirs is worthy falling in-love with.

DJ Zinhle is known to be the CEO of multiple businesses; from owning a furniture company to owning a jewellery company, to owning an alcoholic wine company.

Murdah also announced a Gin brand some months ago, and it seems he’s in partnership with a footwear company.

Why won’t you love this successful duo?