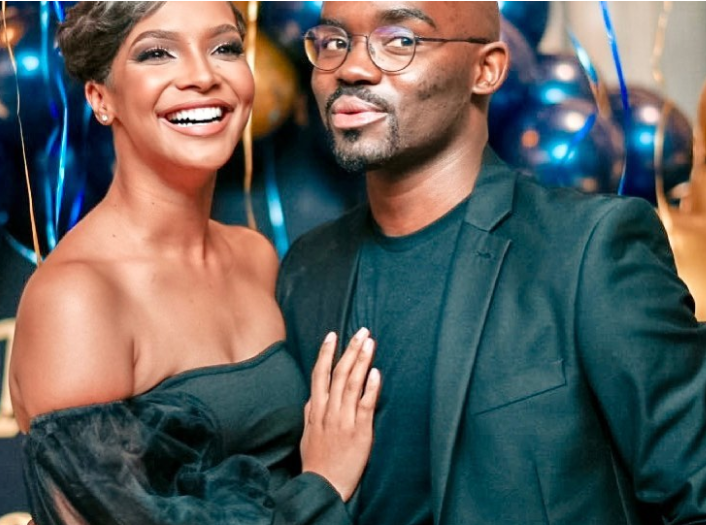 Liesl Laurie is a brave and confident South African model. She is also smart and a go-getter. Before settling for modelling, she had been a cheerleader for more than ten years. At the age of twenty, she decided to stop modelling and focus on her education. 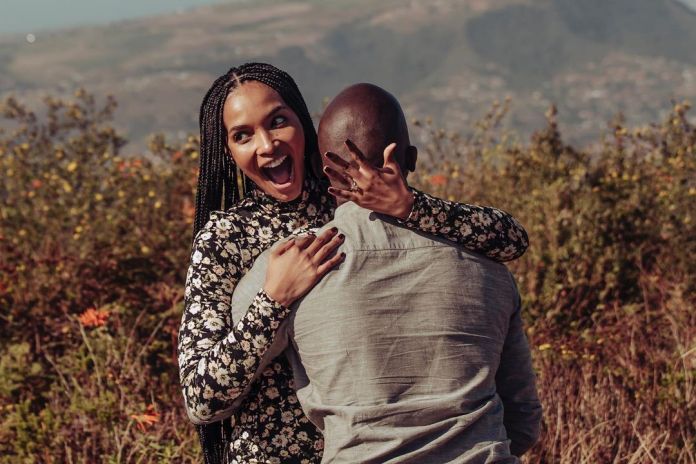 She then rekindled her flame after she had finished her studies. She modelled in a football club beauty pageant, where she won the second position. 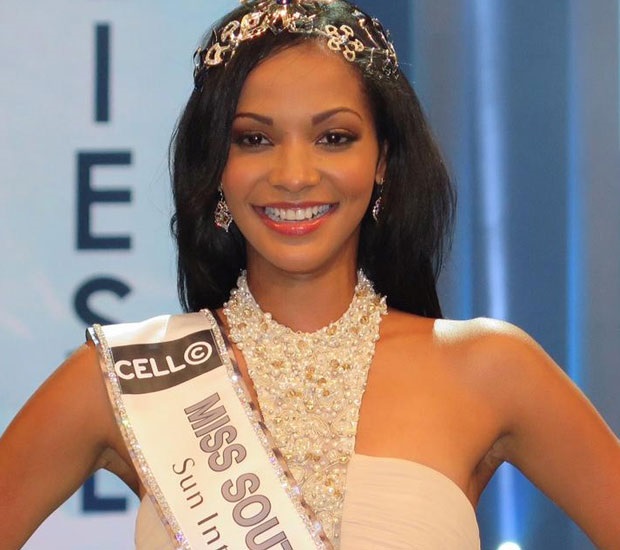 That motivated her to go for Miss South Africa several months later, and this time around, she won, at the age of twenty-four.

Laurie is an icon to look up to. She is Miss South Africa 2015 pageant winner. Liesl Laurie’s height is 1.7 m.
Laurie is also a university graduate.

She holds a Bachelor of Commerce degree from the University of Johannesburg. To Laurie, family means everything to her. As a young girl, she was passionate about fashion and modelling.