INTERESTING FACTS ABOUT WINNIE KHUMALO AS SHE TURNS 48

INTERESTING FACTS ABOUT WINNIE KHUMALO AS SHE TURNS 48 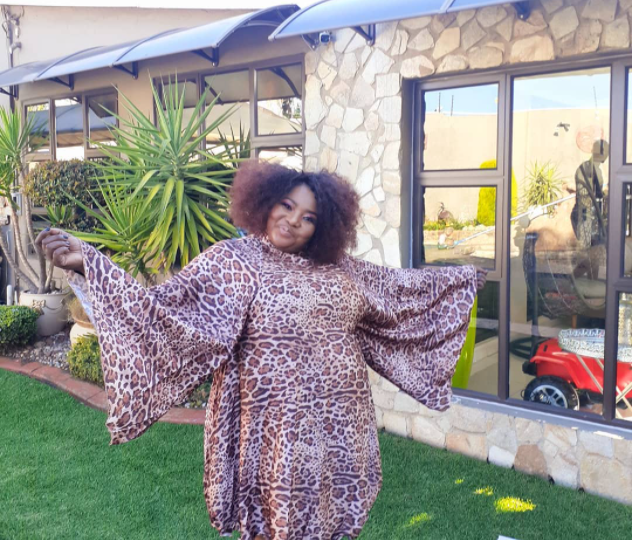 WInnie Khumalo is excited for a new year, and she’s taken to social media to celebrate herself as she turns 48-year-old. Sharing a photo of her birthday cake, the singer thanked God for being alive.

“I would like to take this moment and thank God for his grace and for keeping me alive in these hard times. Ngiyakhula today another year has been added. Thank God HAPPY BIRTHDAY TO ME,” she said. 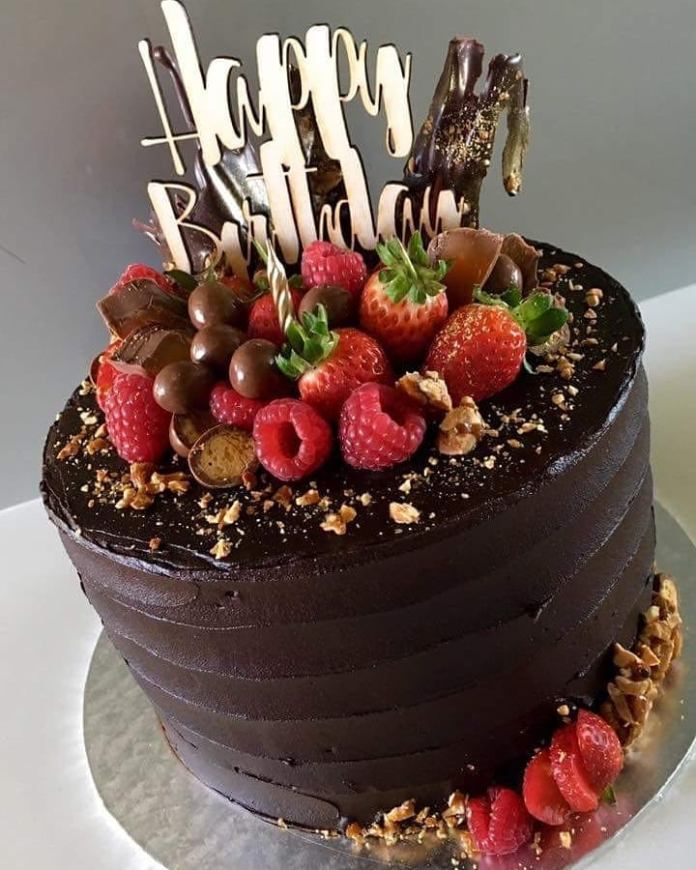 Fans and friends joined in celebrating her.

Below are some interesting facts about the singer.

WInnie grew with her mother in Soweto.
She started music at a tender age.
She skipped school in her younger years so that she could record music and sing.
Winnie is the mother of top vocalist and singer Rethabile Khumalo, and they look alike.
At the age of 15, she released her first solo album called Hey Laitie, Tshina Tshina, which was produced by Sello Twala. At the same time, she also released the album Dlamini. She has a gospel album called Izono Zami produced in the ’90s by South African pastor Langa Dube.
Winnie is also an actress as she’s played small roles on TV like Muvhango and Mponeng.