INTERESTING FACTS ABOUT THEMBINKOSI LORCH AS HE TURNS 28

INTERESTING FACTS ABOUT THEMBINKOSI LORCH AS HE TURNS 28 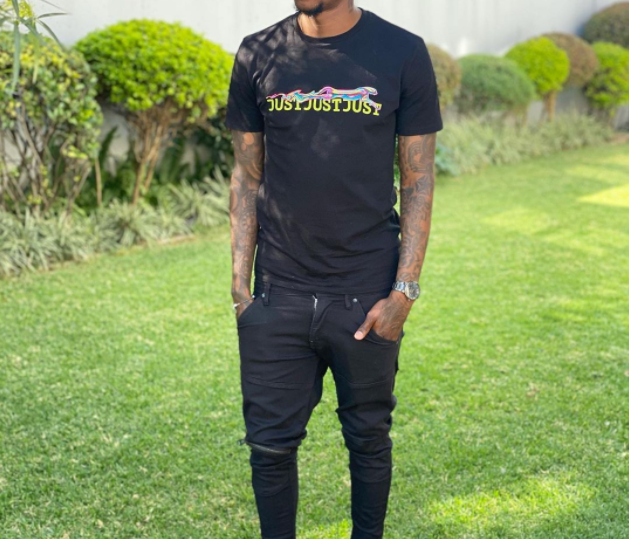 Thembinkosi Lorch is celebrating his 28th birthday and he is grateful to be alive. Taking to Instagram, he shared a write-up saying: “Thank God for another year of life! Happy birthday Thembinkosi Lorch! I’m so blessed” 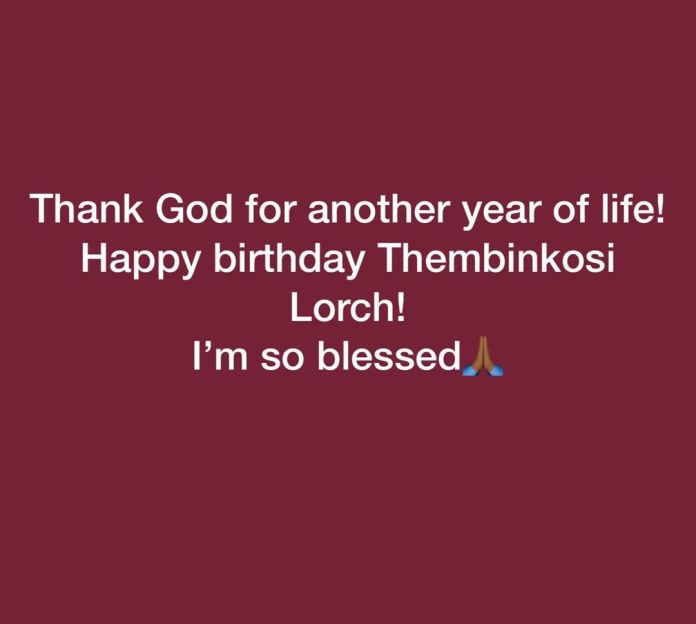 Many of his fans and other celebrities took to the comment section to celebrate with him.

Below are some interesting facts about the footballer:

Thembinkosi Lorch (born 22 July 1993) is a South African professional footballer who plays as a forward for Orlando Pirates and the South African national team.

Thembinkosi Lorch nicknamed “Nyoso” started his career at Maluti FET College FC and after a game against Jomo Cosmos, got a call from Screamer Tshabalala who told him that Pirates was interested in him.

His first PSL game was against Free State Stars, playing for Chippa United on loan from Orlando Pirates.