Interesting facts about Katlego Maboe as he turns 35

Interesting facts about Katlego Maboe as he turns 35 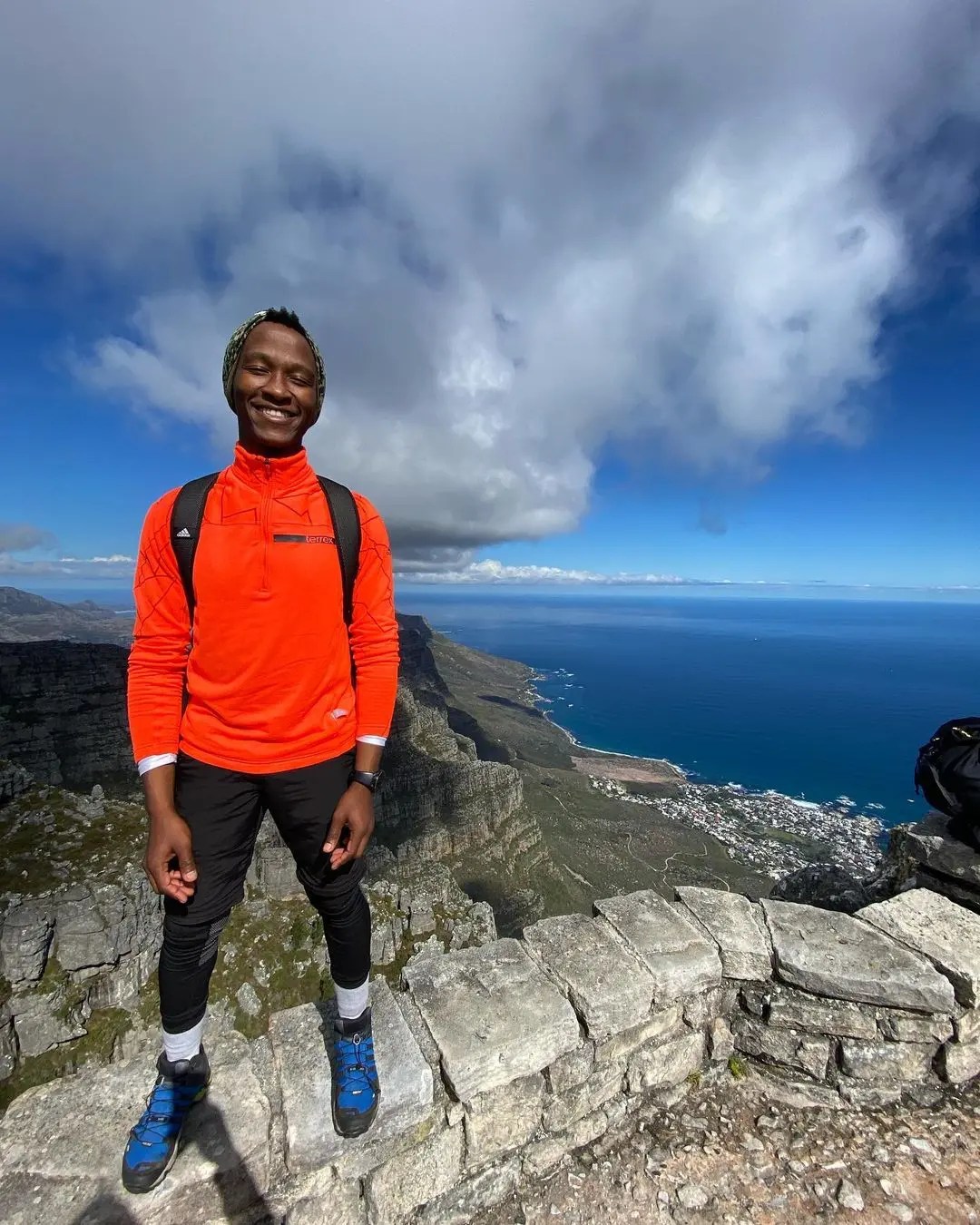 Katlego Maboe is celebrating his 35th birthday today and many of his fans have taken to the comment section to send him wishes. This year 2021 has been quite a difficult one for the star most especially early this year when he was arrested for being in contempt of court.

Taking to his Instagram, Katlego shared a picture of himself as he captioned: “Thank you, God, for another year of mercy, courage, and love! 29/10 will always be a blessed day – no matter what😁. Here’s to more life! All love!”

Lets take a look at some interesting facts about the star below:

Katlego Moswane Maboe who was born on the 29th of October 1986 is a South African TV presenter, singer-songwriter and accountant.

He was consecutively awarded Best TV Presenter at the South African Film and Television Awards in 2015 and 2016. He is also known for hosting the morning talk show Expresso on SABC 3 since its inception in 2010.

He made his television debut in 2009 on the Afrikaans lifestyle magazine series DEKAT. He then began co-hosting the magazine series 50/50 on SABC 2 before hosting Expresso on SABC 3 when the show launched in October 2010.

Maboe has hosted the second season of Strictly Come Dancing South Africa. He has also hosted the South African Film and Television Awards in 2016 with Minnie Dlamini

From 2018 until 2020, he lived in Johannesburg with his wife, Monique Muller, and son Phoenix Katlego Maboe.

In October 2020, it was revealed that Maboe had cheated on Muller and infected her with an STD that created issues with her fertility.