Interesting Facts About Gomora’s Mazet – She Is Oprah’s Daughter!

Interesting Facts About Gomora’s Mazet – She Is Oprah’s Daughter! 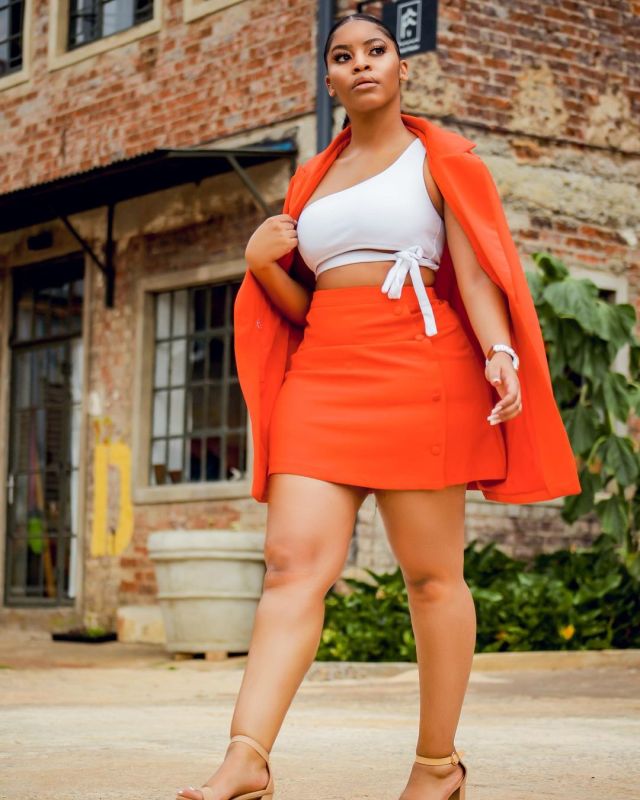 Born and bred in Soweto, Johannesburg the 22-year-old is much more than her onscreen character. She’s a Rhodes University graduate, avid book reader, aspiring director and so much more. Check out 7 interesting facts about Siphesihle Ndaba aka Mazet below: 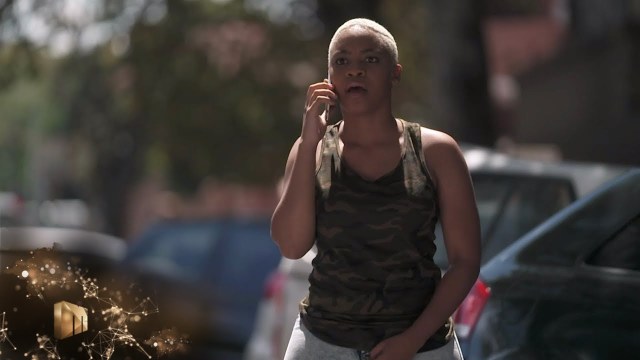 The rising star matriculated from the Oprah Academy Leadership School.

Music is also one of Siphesihle’s passions. During her time at the Oprah Academy, she was a member of the school’s Jazz band.

Ndaba is a Rhodes University Alumni. She holds a Bachelor of Social Science, Psychology, Economics and Drama as well as BSS (Hons) in Dramatic Arts.

In an interview with City Press, the actress revealed that she has 18 siblings.

In her free time, Siphesihle reads books. Some of the books she’s read include Dreams from My Father: A Story of Race and Inheritance (1995), a memoir by Barack Obama.

Apart from Acting, Ndaba is also an aspiring director/writer. She directed ‘Skinned’ at the National Arts Festival. The play is described as an exploration of finding and creating black female joy, living in a marginalized and public body in the South African context.