Interesting facts about Babes Wodumo as she turns 26-year-old

Interesting facts about Babes Wodumo as she turns 26-year-old 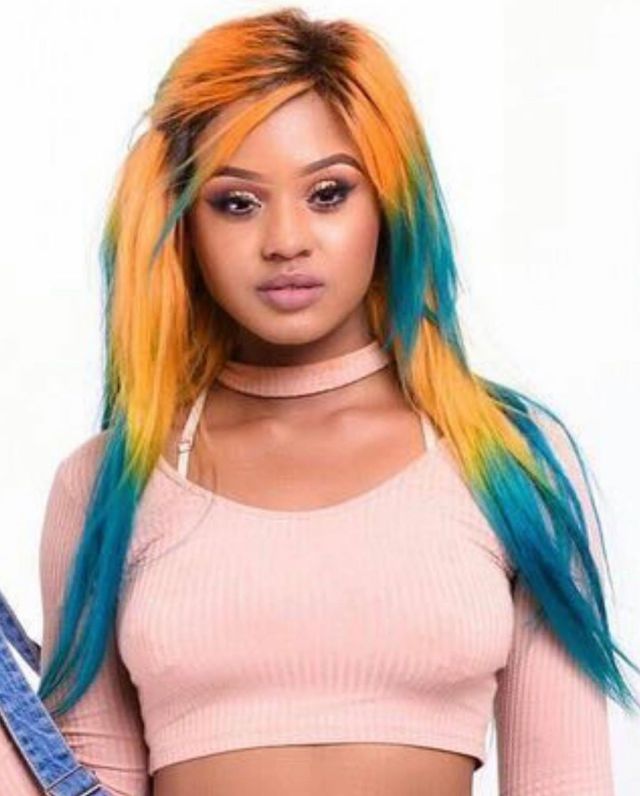 The South African star didn’t say much on social media, but she definitely has a party to celebrate the new age on Friday.

Babes is one of the musical artists in SA, whose growth was right in the face of everyone as she broke into the industry at a young age.

Read below from some things you should know about her.

She rose to fame following the release of her breakthrough song “Wololo”, in 2016.
Babes is in a relationship with the boss of her record label, Mampintsha, and he engaged her in 2020, Live on radio.

Babes regrets how she handled her music business when she got a break into the industry. She felt she was naïve and thoughtless.

Her father, Welcome Simelane is a pastor.