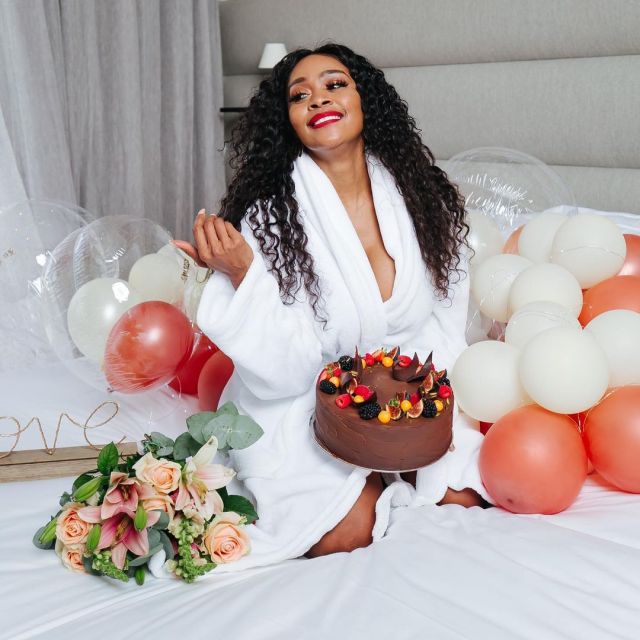 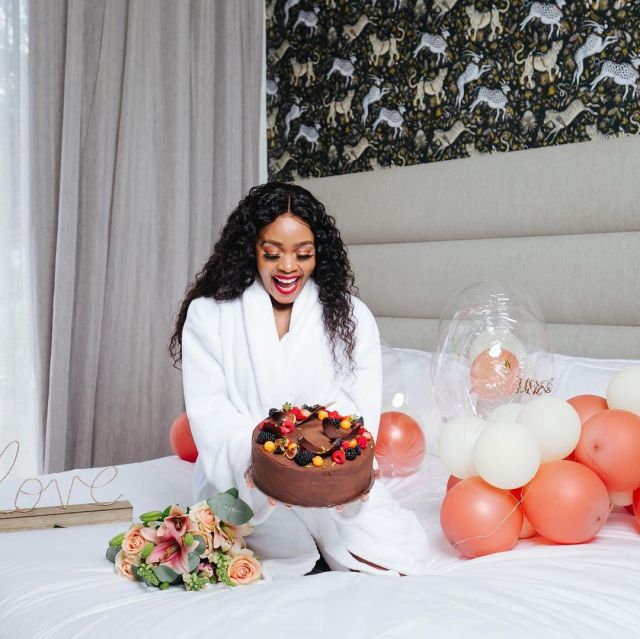 The star made sure er birthday weekend was a very special one – she celebrated in style in the mother city. 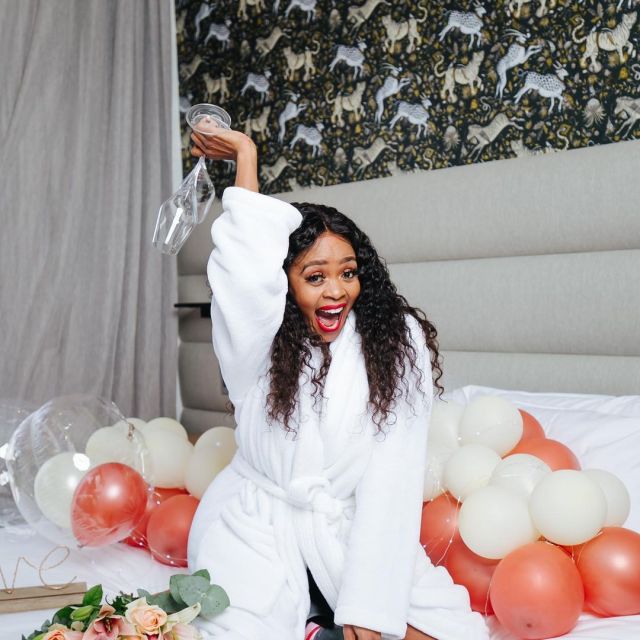 Seete is one of Mzansi’s fine talents. For years she’s reinvented herself and still does so today.

Born in Soweto in the year 1977, Thembi Seete broke onto the music scene through her music group Boom Shaka in 1993 – 2000. And after Book Shaka split Thembi launched her solo career, blessing us with hits such as Free.

The early 2000s marked the beginning of her acting career – she made her television debut in the critically-acclaimed Yizo Yizo. This was followed by Gazlam and Zone 14 a few years later.