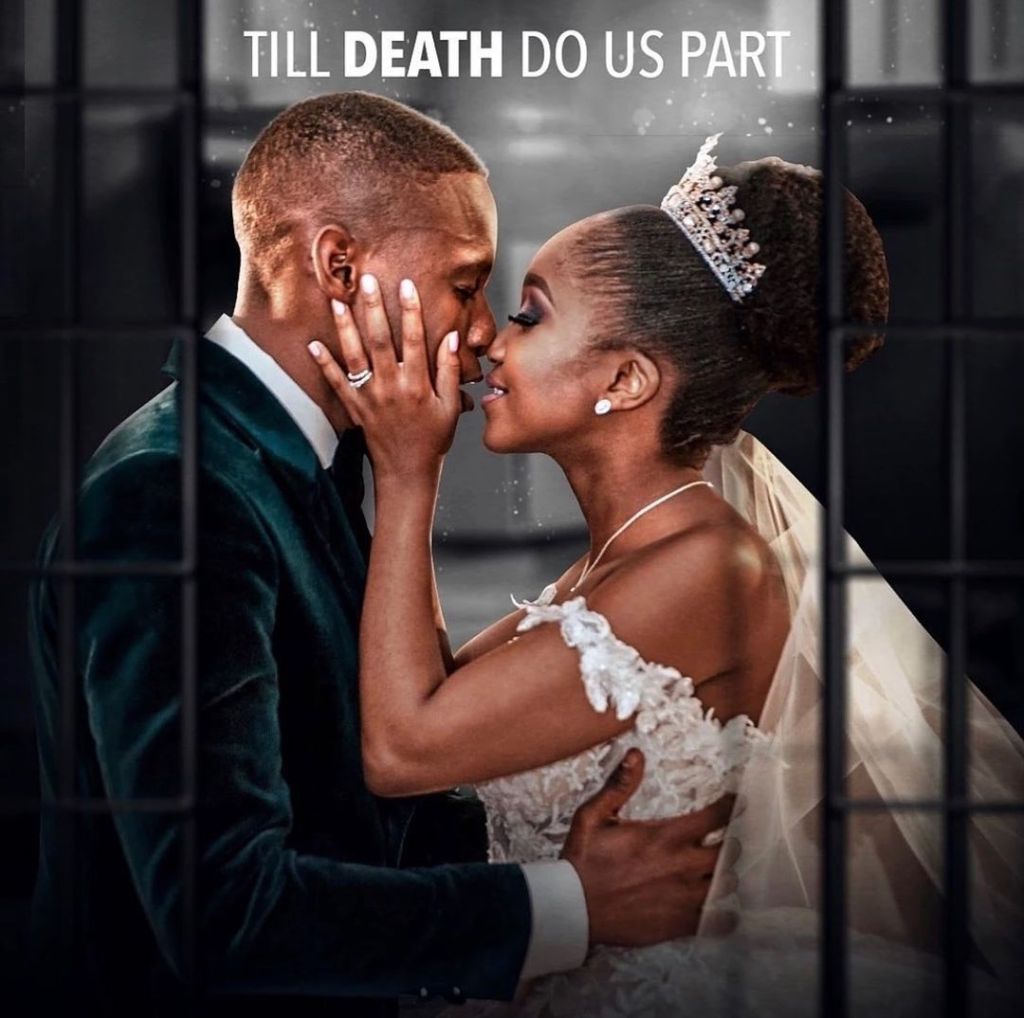 Lindiwe’s big day has finally arrived. Hers and Nhlmulowe’s wedding date is finally here and viewers are excited. However, there is a big possibility that it might end in tears. 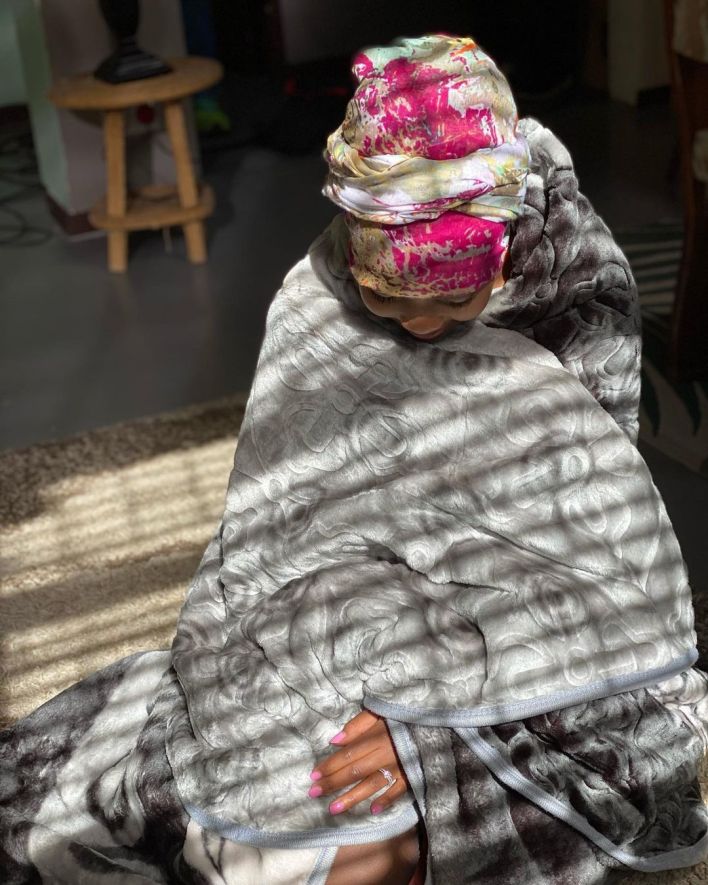 The bride’s father caught his son-in-law-to-be trying to hide a bag filled with money. One of the promises he made was that he would leave his crooked ways to marry Lindiwe. It turns out it was a front. Mlungisi gave him two ultimatums – either turn himself into the police or the wedding does not happen. As he was trying to rush to the police station, he fell on his head. It is still uncertain whether or not he is dead or alive. All will unfold in tonight’s episode.

Other big talking points about the telenovela include Romeo Medupe, played by fan-favourite Hungani Ndlovu. It appears the star will not be returning to the drama. In the recent episode, a doctor from a local hospital phoned Xolile, to inform her that Romeo has died the very same day.

Fans have not taken the news well. Although Romeo had not appeared on the show in months, they have denied firing him which left fans with some hope that he will return.

“There’s a published article circulating around that Hungani is leaving the show. As #etvScandal, we’re disputing every allegation stated in the article. Hungani has not been fired by production. We’re happy with his excellent professionalism and work ethic.” Their tweet read.

Speaking about Hungani, the actor and his wife revealed a few months back that they had tested positive for Covid-19. This happened just before Mother’s Day. “On Saturday before Mother’s Day, I went for a shoot and managed to shoot the whole day. And the Saturday I wake up with Dololo taste. Like I have no taste, I have zero smell.” Shared Stephanie.

“Like absolutely nothing. Worst of all I knew there was a problem. Guys, have you ever smelled eucalyptus oil? If you can’t smell eucalyptus oil, there is a problem. So I say to Hungani on Saturday that this is Covid.”

Hungani also went got tested and his results came back positive. “Besides from the loss of taste and a little bit of the tight chest, I think the most difficult thing was isolating from each other in the house. We were not sleeping in the same room. Pretty much not eating in the same space. Medically that’s what is recommended because of the spreading of gems.” Adds the couple.

Mrs Ndlovu is the one who had the worst symptoms of the two. “But I think my symptoms were worse than yours. I only had one day when I was out and could not get out of bed. My head was spinning; my chest was extremely heavy. The rest of the days, to me at least, felt like gold. The symptom that frustrated me the most was the taste and the smell. Guys, you will not appreciate certain stuff until you lose it. And especially things that you take for granted like your senses.“