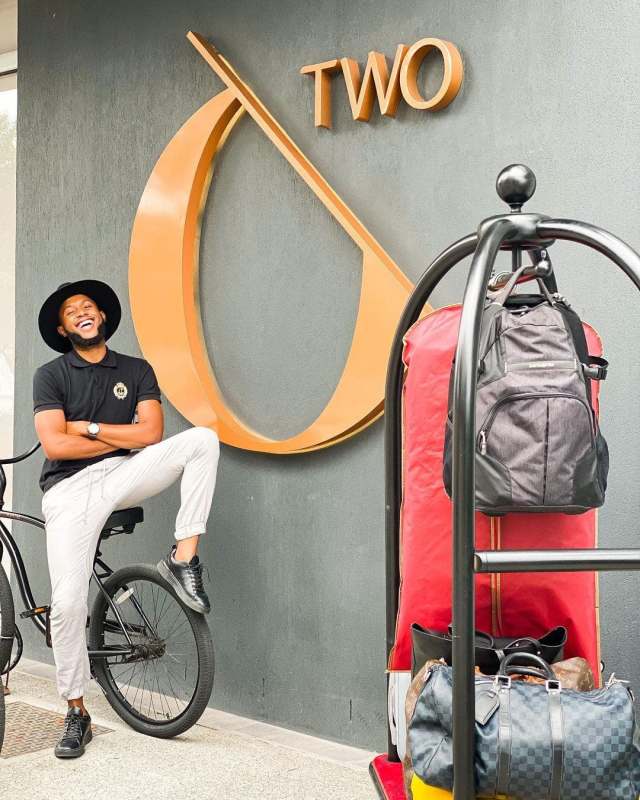 With all the drama surrounding Mohale-Mhlongo Motaung‘s marriage with his husband Somizi Mhlongo-Motaung, the actor has decided to take some time from the busy life of Johannesburg to visit the Mothercity and his vacation is definitely a dream as he is dripping all the sauce we need!

Mohale has had a whirlwind timetable lately as he has been working hard to make more money and build his empire. In a post on Instagram, the influencer posted a picture of him touching down at the O’Two Hotel in Cape Town looking good as always. He also shared another picture of him on his profile sitting on the balcony enjoying some Cape Town air while sipping some tea, ready to kick off the day. 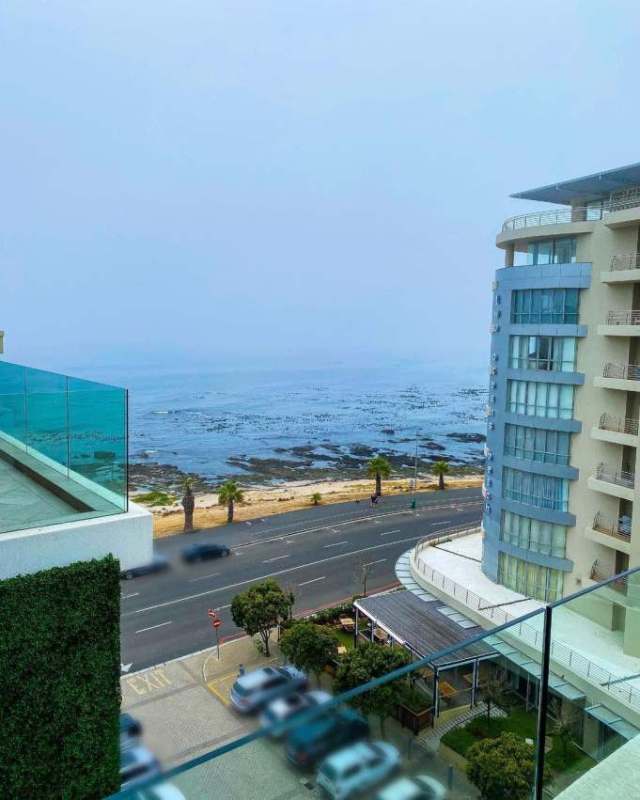 He titled the picture” Before we start thy day – let’s check emails, drink rooibos tea, and enjoy the ocean view from @otwohotel (second frame 🌊😌) Jam packed week ahead – in between meetings, shoots and a little bit of me time here and there. Let’s !! 🤩,” he captioned the picture.

Mohale is booked and busy and it seems he is in Cape Town to fill his account to the brim as he is working and attending meetings.

He also posted a series of Insta stories doing a photoshoot this morning. The good homie was sitting on top of a barrel with the chic Chanel No.5 perfume emblazoned across it and he surely was turning heads with his good looks and his outfit which was on point.

Mohale and Somizi’s marriage has been in the spotlight lately. In a series of Instagram stories recently Somizi left his fans touched when he posted quotes about protecting his peace and letting people go if they feel so, he also highlighted the importance of trust, loyalty, respect.

Recently it was reported that they were allegedly separting. The two have on several occasions rubbished claims of unreciprocated love as many were accusing Mohale of being cold towards Somizi and cheating.

In an interview with Anele Mdoda on 94.7 Somizi recently opened up about the challenges they have experienced in their one-year marriage “My relationship is exactly like any other relationship. It’s got its ups and downs and at the moment, we are facing that one-year challenge of the marriage,” he told Anele Mdoda.

Somizi has been going on vacations with his bestie Vusi Nova and some always question why Mohale is left behind.