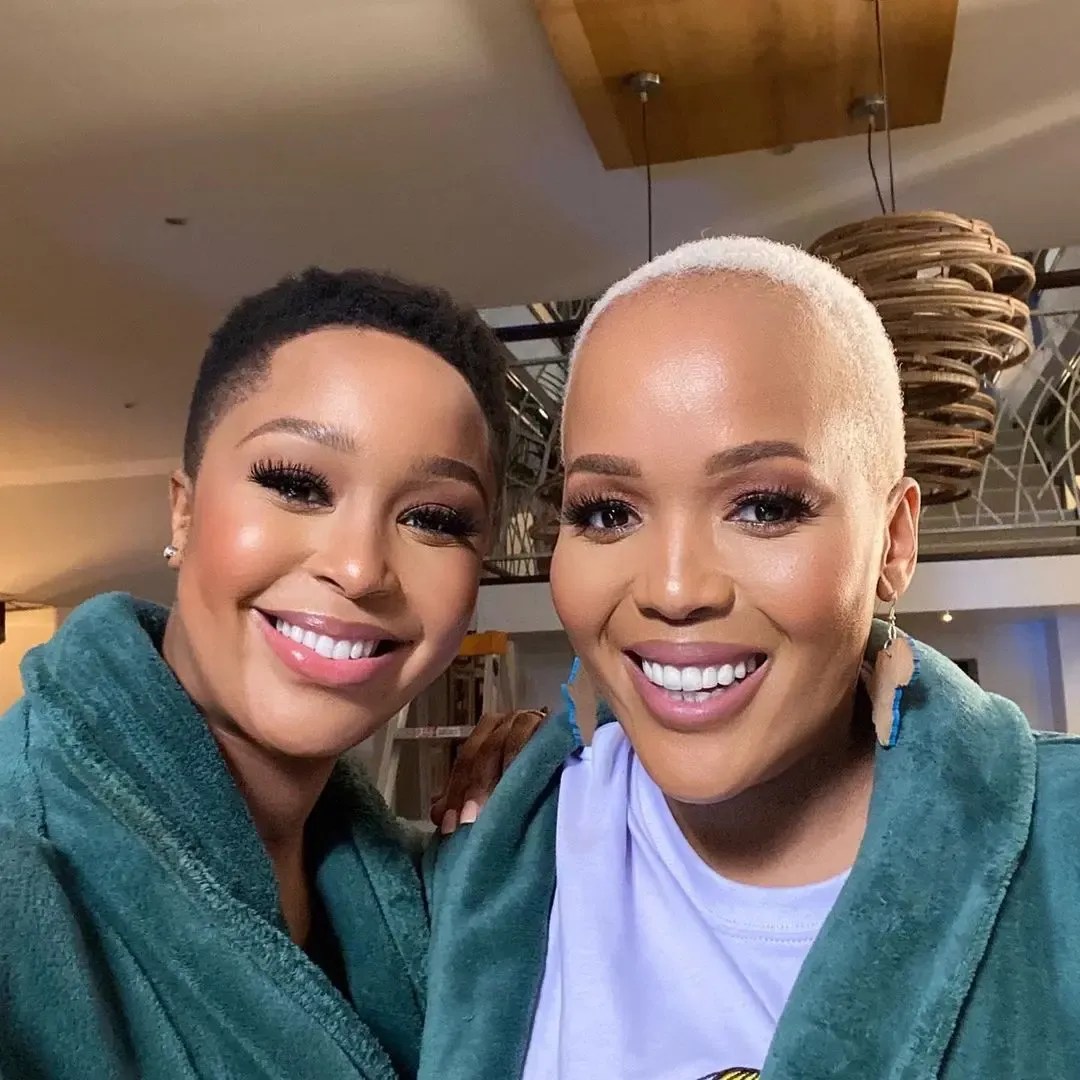 South African radio and television personality Minnie Dlamini recently took to social media to share a snap from her first day on set. Mrs. Jones can be seen going through her script. “It’s my first day on set and I’m so nervous she said.” 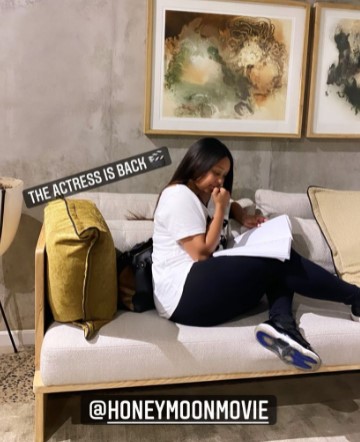 A couple of days ago, she revealed that she is finally back to acting. “Makeup and hair test…Been working really long hours rehearsing, wardrobe, character development!!!! I’m FINALLY back to acting!! She wrote.

It appears Minnie is working on a chick flick. “I’m working on such a fun film with incredible women. Fun times,” she added.

About a month ago, Minnie did open up about a hidden talent that she wanted to focus more on. She said that she is a storyteller more than anything else. She revealed how blessed she feels to be able to express her passion in multiple mediums.

“If someone had to ask me who I am, I am a storyteller. It’s what I love most about life and how my ancestors passed on our history and lessons that the next generation needs to learn. I am so blessed that I get to express this passion of mine in multiple mediums.” She added.

The first movie she produced premiered on Kyket TV n DSTV. The film is called PA. “Here is one of my hidden (not anymore) talents. I created a beautiful story about love that transcends racial prejudice. I got to work with my genius brother @junkieflo who with a talented team of writers brought our story to life in the @kyknettv movie called PA.”

More recently, a film from her production company called Goodbye Gogo became available for streaming on Showmax. She shared the exciting news on social media and thanked her team for helping her make her dream possible.

“So proud of everyone who made this film happen from our legendary lead @mtshalijones as our matriarch to the incredible cast. Thank you to my @beautifuldayproductions crew I love you ALL. @khayamthethwa came through with the score (we always spoke about me making movies and him doing the score when we were kids and it happened!)” She wrote.

Minnie and Quinton also celebrated four years of marriage. The couple got married in 2017 and their wedding was arguest one of the biggest if not the biggest South African weddings that year.

“Happy Anniversary to us. I can’t believe it’s 4years already wow time flies!!!! Marriage is not easy and there are many times we’ve both wanted to call it quits but it’s days like today that remind us of the promise we made to each other. Love you Baba kaNetha.” Posted Mrs Jones.