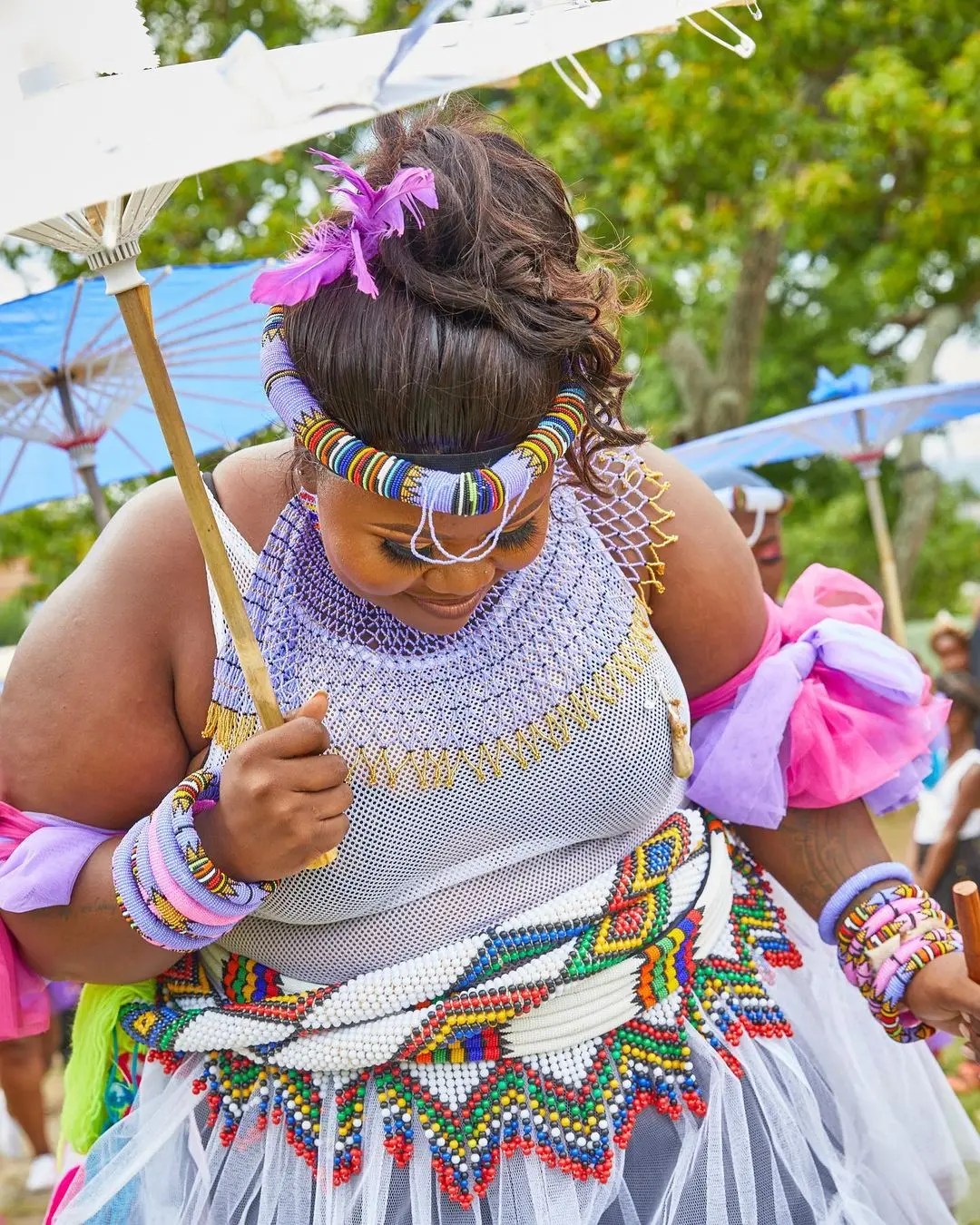 A month after letting fans in on her lobola ceremony, Idols SA star Sneziey Msomi has shared snaps from her traditional wedding ceremony.

The star has kept her love life out of the spotlight, but couldn’t hold back the feels when she posted snaps of her and her hubby tying the knot. 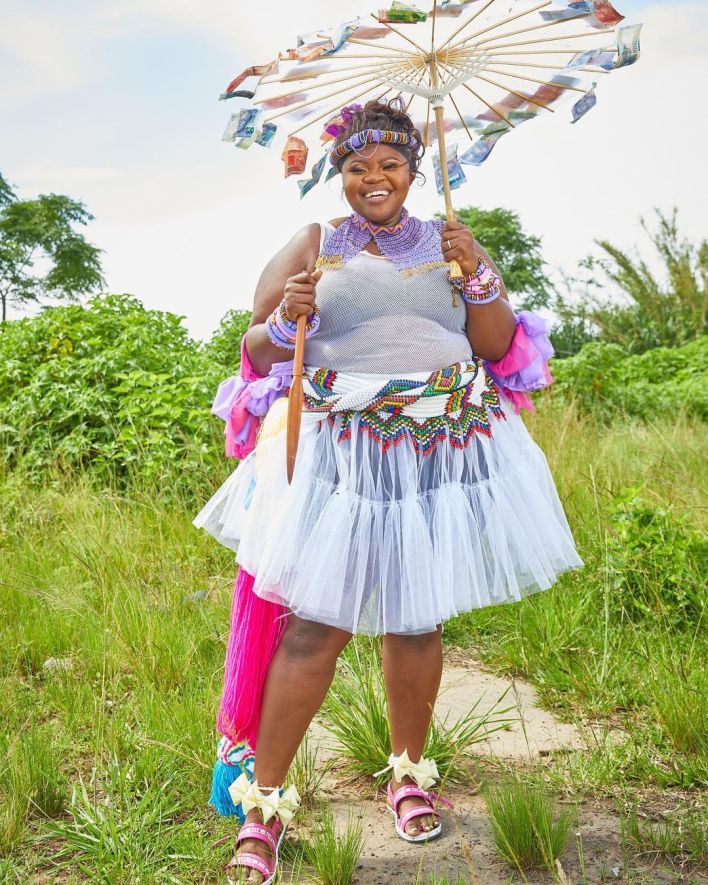 The couple started dating earlier this year after speaking in the DMs.

“He had a crush on me since 2017. We started talking in the DMs. After we said hi we started video calling each other and then went on dates. We’re like best friends. He became my friend more than anything 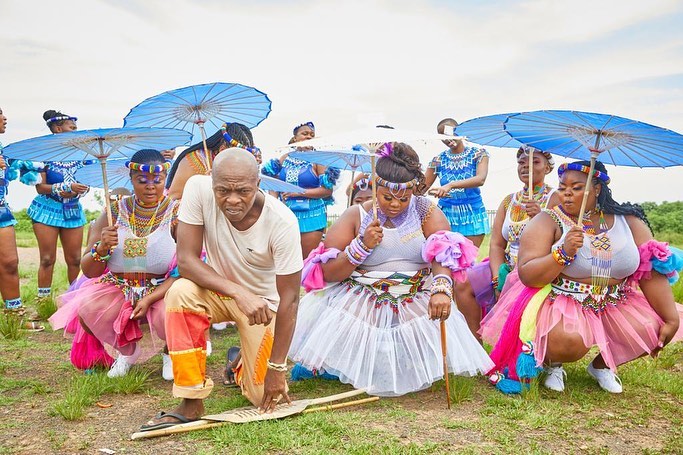 which is what I needed,” she told a local publication

Sneizy said she knew he was the one when she noticed how supportive he was towards her mental health. 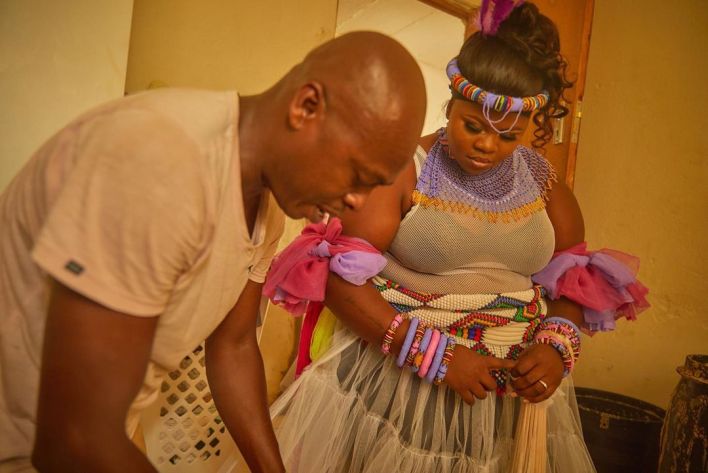 “I’ve had boxes I want my man to tick, and I needed someone who would be supportive of my mental health, someone who won’t trigger my anxiety. To make sure of your wellbeing, that was the box he started ticking for me. Emotional and mental support were the first signs we were going somewhere. Another important thing for me in a guy is for him to fear God more than anything.”