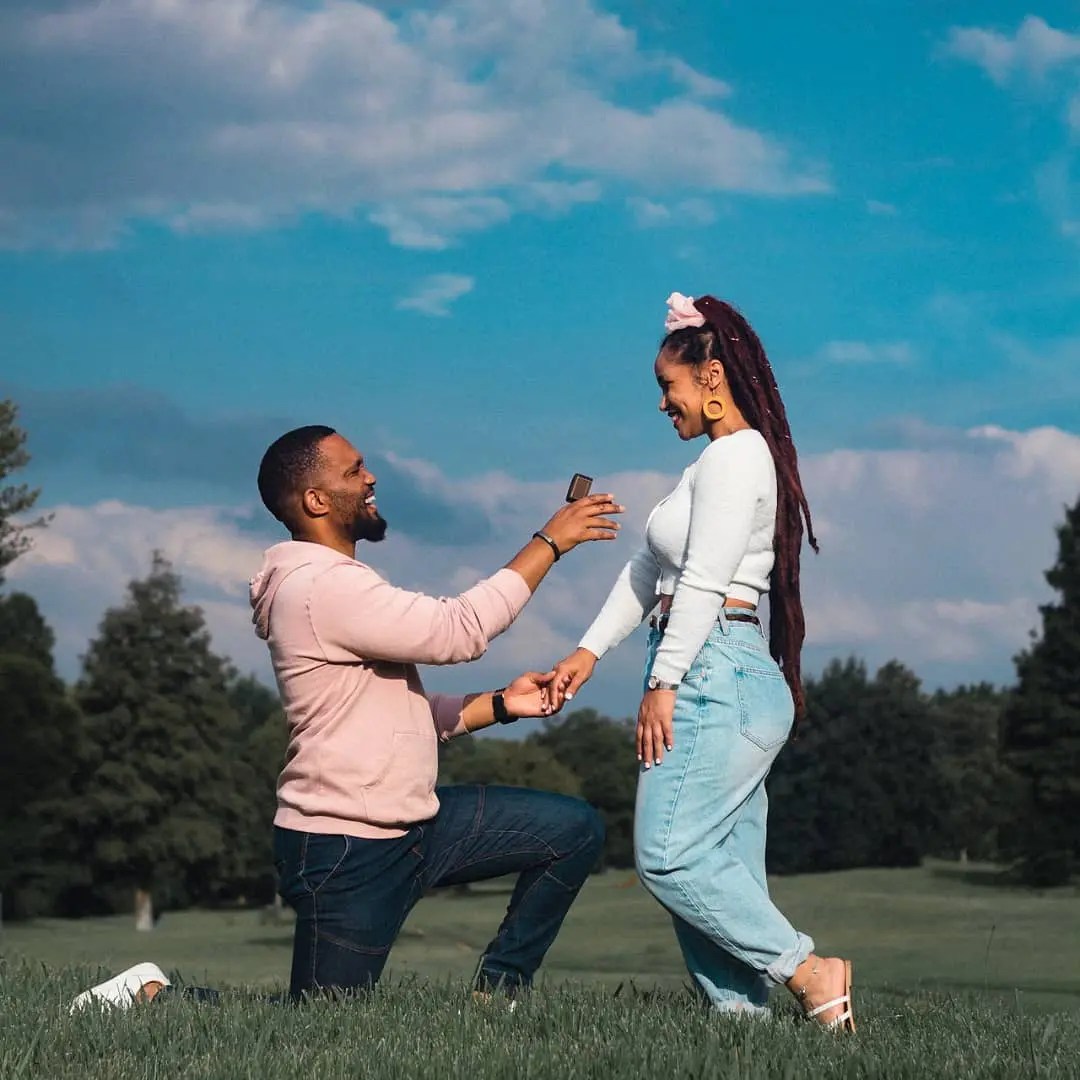 Generations The Legacy star Yonda Thomas who plays the role of journalist Lelethu Malinga is officially off the market after engaging with lover medical doctor Mumtaaz Emeran. 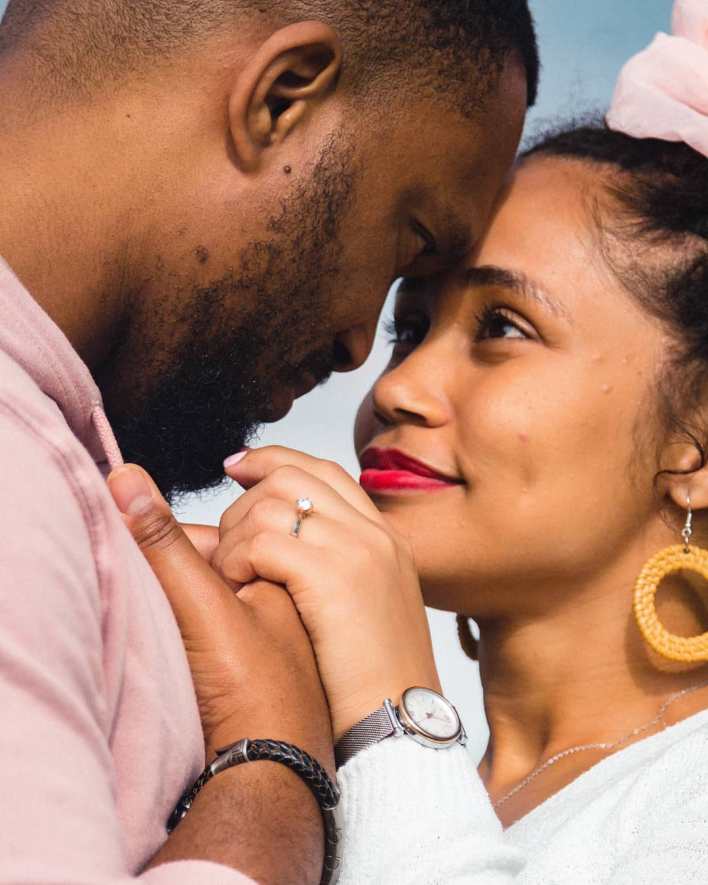 She is a medical doctor born and bred in Umthata, Cape Town, a place she described as “where dreams are hard to get fulfilled.” She had her firstborn son at the early age of fifteen and got disowned by her father. Mumtaaz enrolled at Wits University to study medicine, taking breaks between her academic period to work and raising school fees. 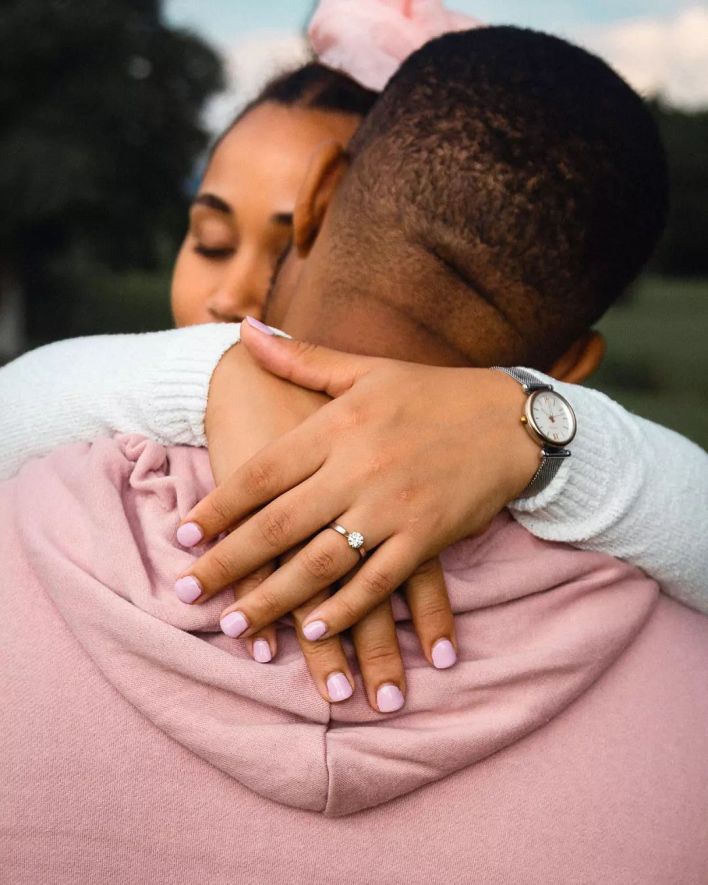 Everything worked according to plan until she found a sponsor (a Trust Foundation) who promised to pay her school fees; unfortunately, the Foundation lost money and failed to meet the school fees obligation. By the time Mumtaaz finished school, she had already accumulated R500 000 in tuition debt.

Wits advised her to raise R500 000 and pay the fees in 24 hours to graduate; hence, she turned to Instagram for donations.

South Africans came in their numbers to the rescue and helped yet another ambitious youth to make her dream come true and enable her to start working at Chris Hani Hospital. 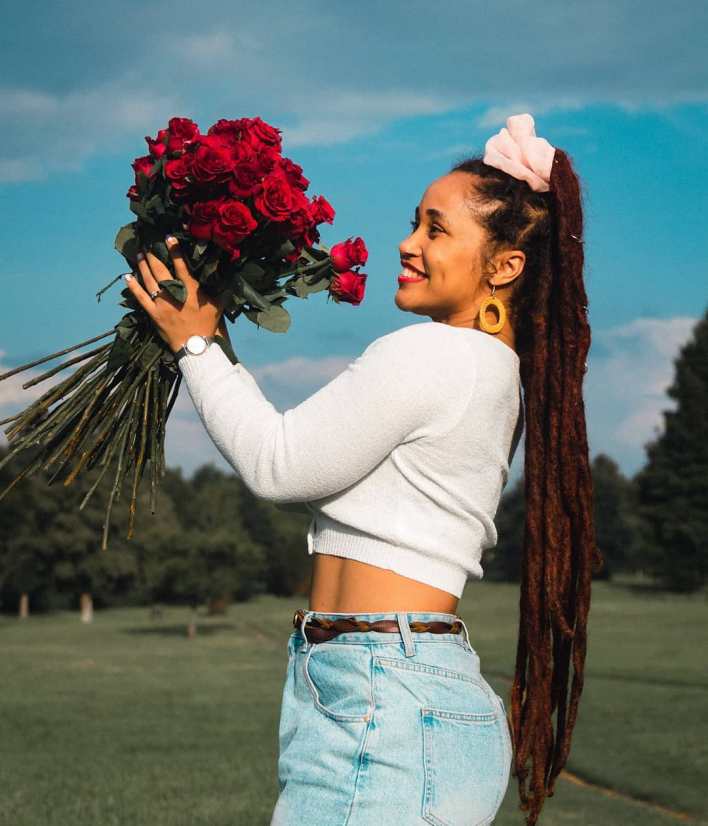 On the donations, Mumtaaz Emeran revealed that she managed to get over R500 000 and plans to channel the rest towards a foundation targeting vulnerable children to pay their school fees.

“When I go to work, I will give my all-knowing that these people made me the doctor I am; without their donations, I wouldn’t be here.”

Yonda Thomas joins Generations The Legacy cast to play the role of Lelethu Malinga, a journalist and direct replacement for Siyanda Khoza – the role played by Kay Sibiya.

He is the troublesome brother to Detective Dali Malinga, who endangers his life to play undercover in dangerous operations to expose them. An award-winning journalist who is good with words and charms women.