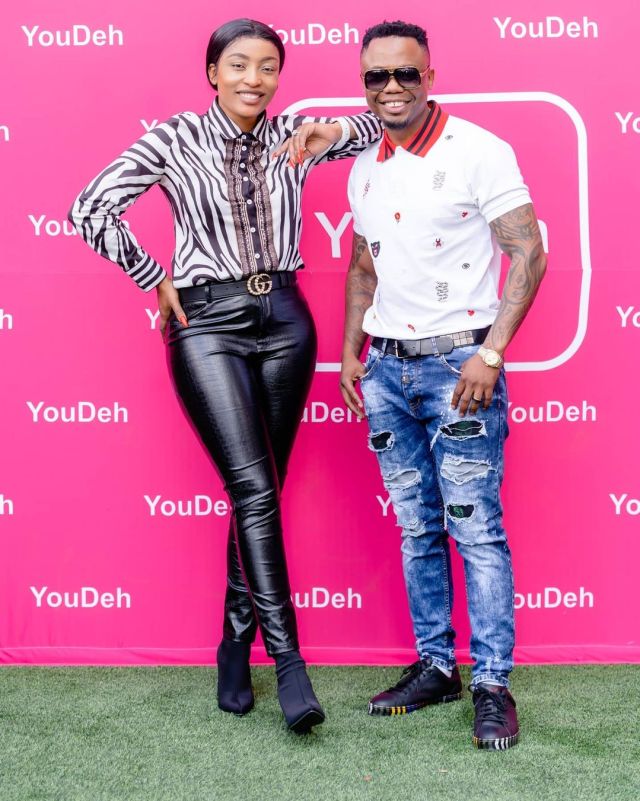 DJ Tira announced the launch of an App named YouDeh, and it was launched on Tuesday, 25th of May, 2021. Friends, family and celebs were at the event to honour the DJ and join in celebrating his success.

The likes of Oskido, Somizi who was the host and a few others were there there,

Speaking of the app, Tira said: “Malume has developed an app to help you connect with your favorite celebrity. Fact is, connecting with celebrities is hard. And also, many people would actually pay for their time.”

Check out photos from the app launch below: