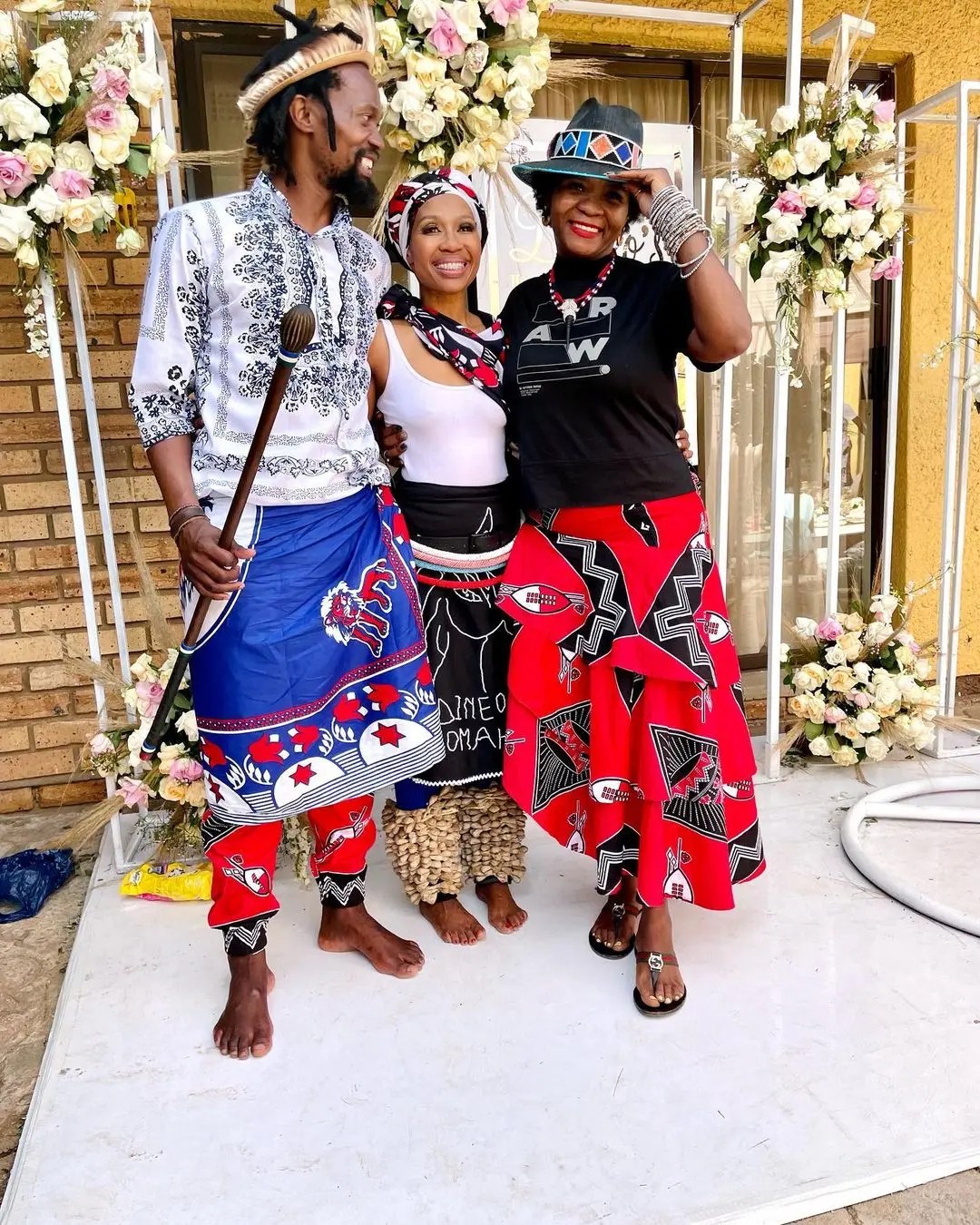 Media personality Dineo Ranaka, aka Gogo Somahashi, officially celebrated her homecoming as a traditional healer this past weekend. 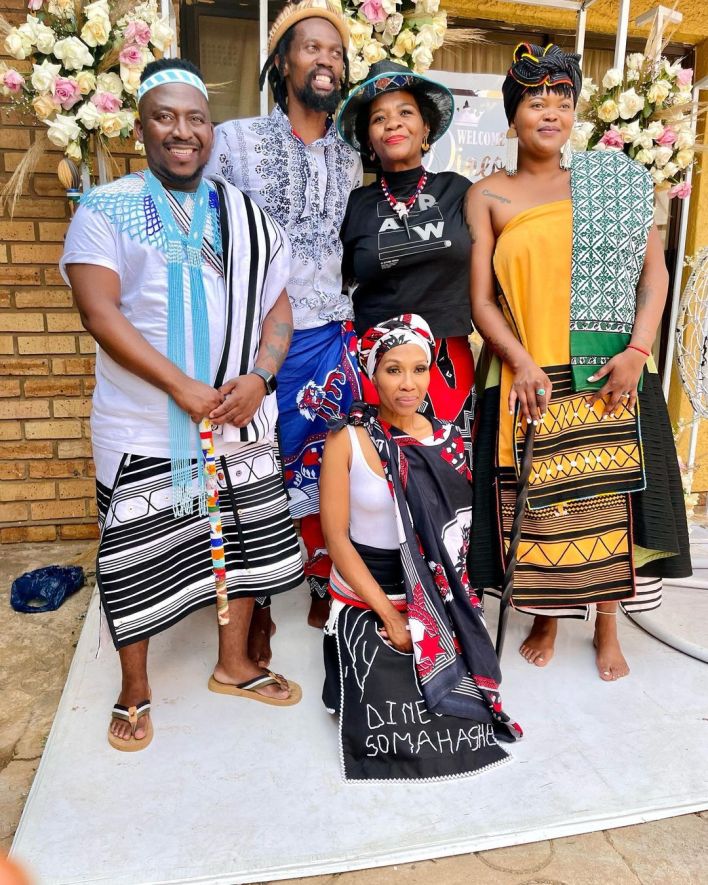 The jubilee was hosted at her Leondale home and famous sangoma Gogo Dineo was one of her guests.

Dineo is seen smiling and dancing happily in the snaps and video that have been shared.

To which Dineo responded in the comment section: “Your family’s presence was an honour. I’ll stay loving you.”

Dineo recently opened up about accepting and embracing her ancestral calling to become a traditional healer 17 years after she found out she was gifted.

In an exclusive interview with Sowetan, Dineo revealed it took her awhile to accept the fact that she was called and bring herself to begin the process of learning. 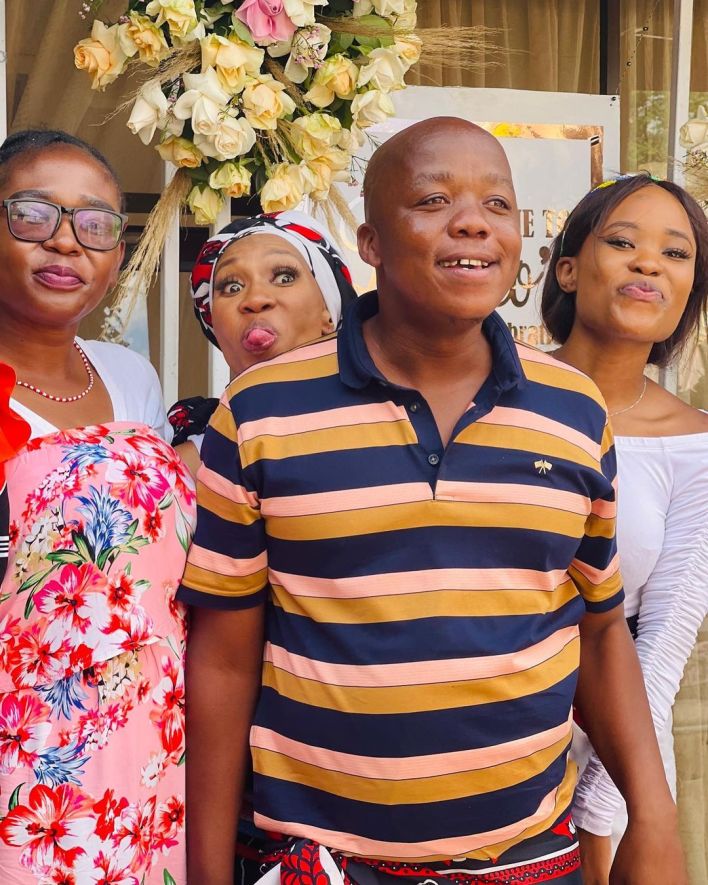 The media personality described the process as “intense” and revealed she has graduated as a traditional healer and may be referred to as “Gogo Somahashi”.

“As it stands I am a qualified traditional healer. I graduated last week. This means I can heal people through the power of the spoken word and natural medicine,” she said.