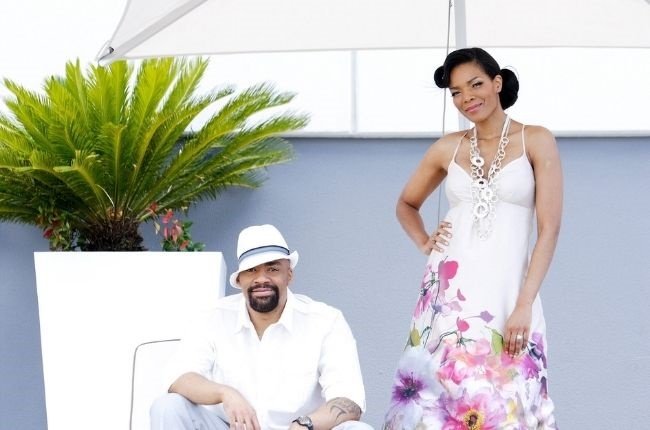 South African actor, producer, and co-founder of Ferguson Films Shona Ferguson died at 47 on Friday. His death has sent shockwaves around the world, as he remembered as “an innovator and a pioneer.” 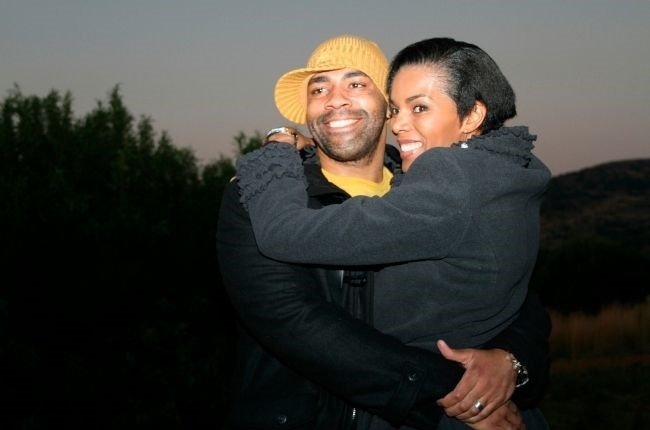 Together with his wife, Connie, the duo fast became a force to be reckoned with in the entertainment industry. Starting their production company Ferguson Films in 2010, the power couple produced award-winning TV shows, including Rockville, The Queen, and The Throne. 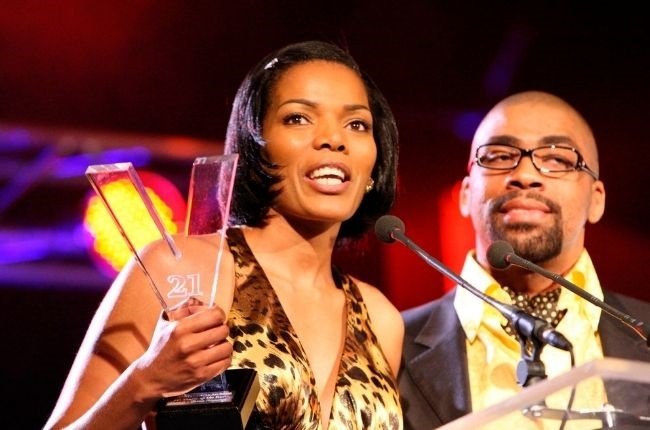 In a Facebook post dedicated to Shona, Saftas wrote on Friday: “This is a huge loss to the TV & Film industry and we are so grateful for his contributions. His impact has been felt and his legacy will live on.”

The couple, who tied the knot in 2001, met by chance when Shona dropped off mutual friends of Connie’s sister at her home. Connie walked into the room, and it was love at first sight – two months later, they married.

Speaking to a local publication in 2007, Connie admitted she initially hated Shona’s tattoos, but a week after meeting him, she decided to show how much she loved him by having a dragon – a smaller version of the one on his right arm – inked into the small of her back. “I wanted him to know I saw beyond all his tattoos,” she says. “It’s a symbol of our love and togetherness.” 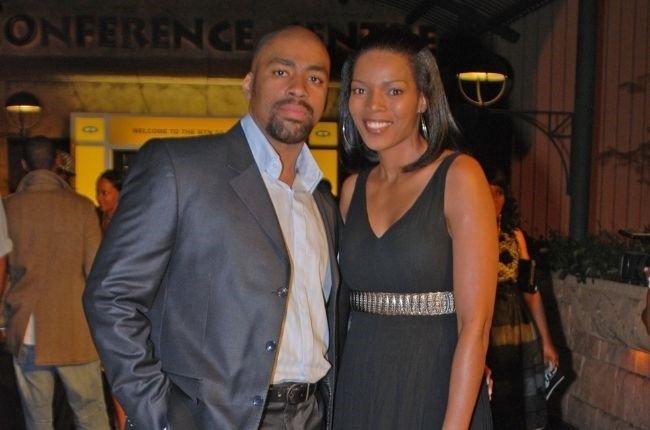 Shona, in turn, had Connie’s name written in a rose on his arm. “This way, she can’t complain that she never gets flowers from me!” he said.

Appearing on countless magazine covers and TV shows, the golden couple often spoke of their instant connection and falling in love at “first sight.”

Shona and Connie celebrated their 19th wedding anniversary in December. In an Instagram post dedicated to his wife, Shona wrote: “…the fact that 19 years later you still manage to make me laugh is everything I’ve prayed for and more! I love you more each day.”

Shona and Connie not only inspired the country with their success in business but also with the love and respect they showed each other through the years. 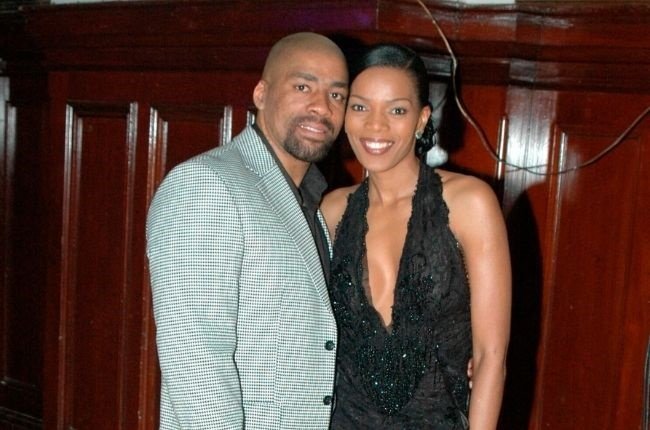 In a previous interview, Connie described Shona as her “man-in-a million, my best friend and my soul mate.” 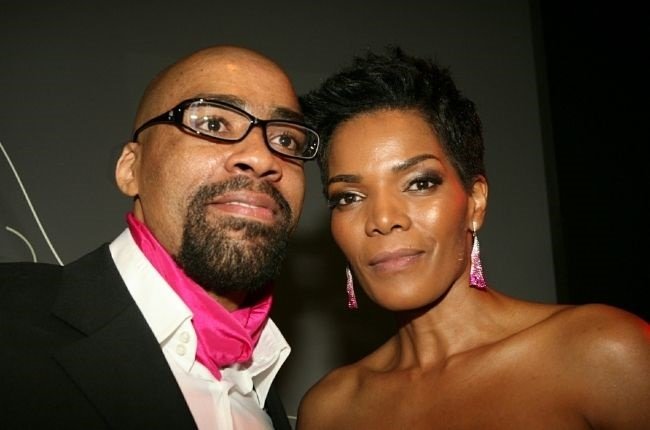 In a statement to the press, the Ferguson family have requested privacy and “time to process the painful loss.”