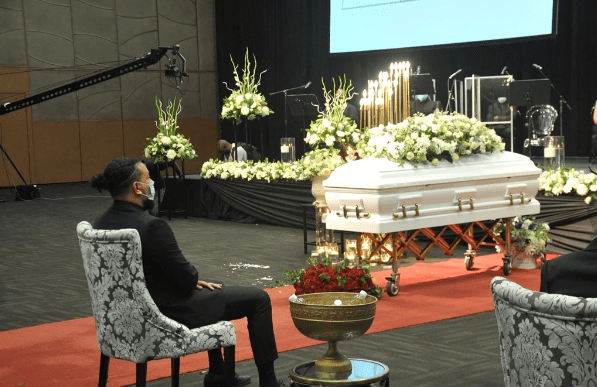 Anele ‘Nelli’ Tembe was laid to rest at Lala Kahle Cemetery in Hillcrest, west of Durban on Friday, 16 April.

Her funeral service was held at Inkosi Albert Luthuli International Convention Centre and was attended by her fiance AKA, family, close friends, artists and business people.

The service only had two speakers and was characterised by choral music. 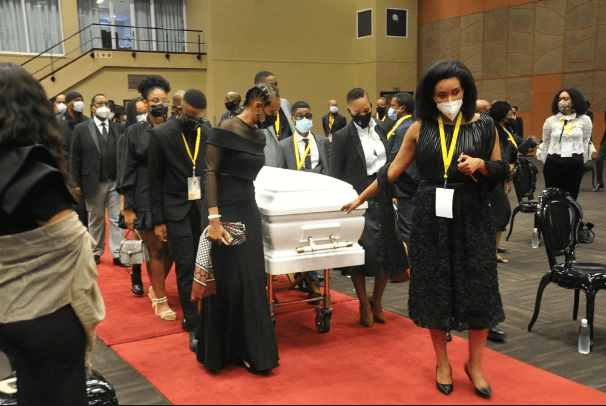 Anele’s father Moses Tembe pleaded with Mzansi to stop labelling her daughter as chronically suicidal or that she had suicidal tendencies.

Speaking through his friend Sandile Zungu, who read his tribute letter to his daughter, Moses said the question still stands about how his daughter died.

“I was not there when Anele met her fate last Sunday. I neither seek to attack any person, nor create suspicions or stigmatised any mental condition. However, I cannot allow the unfortunate narratives go unchallenged, which say Anele, my daughter, was chronically suicidal or had suicidal tendencies.” 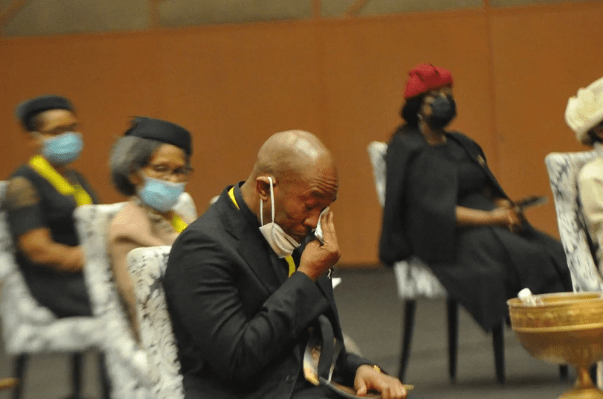 He said all he could say was that Anele would not consider taking her own life as a solution.
“Not even a single member of the family would have ever associated Anele with suicide. She loved herself so much that she wanted to live, more than less. As Anele’s father, I hereby state categorically that she was not suicidal. We need to understand the forces that put us in situations, alcohol and drugs, when over used, have an impact on our youth,” he said.

Moses said his daughter was an independent thinker and a dreamer. 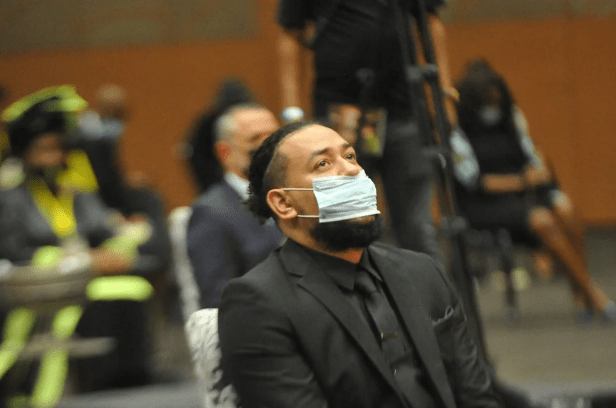 “Anele prided herself to stay way from boys. She always told me she only wants to give birth when she is married. It was no wonder that when she turned 22, she introduced her boyfriend to us and lobola negotiations started two weeks ago,” he said.

Moses also advised AKA to get closer to God during this difficult time of losing his fiancee.

The funeral service was attended by mourners including Minister of Police Bheki Cele, DJ Tira and Sjava.

Anele died after she fell off a hotel building in Cape Town on Sunday, 11 April.