Inside Andile Mpisane and Tamia’s marriage celebrations in Tanzania – Video

Inside Andile Mpisane and Tamia’s marriage celebrations in Tanzania – Video 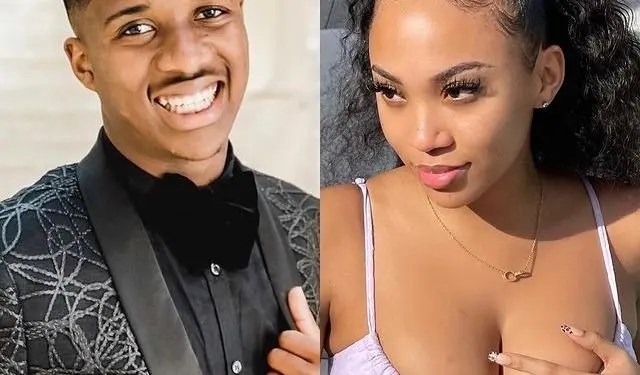 Andile Mpisane and his wife Tamia Mpisane took some time to celebrate their marriage at Party in Tanzania to have a bit of fun after their wedding shook Mzansi and split its inhabitants into two. The DJ, musician, and chairman sat beside his new wife in a club as they sipped some of the most expensive champagne celebrating their new union. The couple also got up to sing along with people in the club. After the turmoil their unexpected wedding caused, the two seemed relaxed and happy, showing that people’s opinions have nothing to do with them. Andile and Tamia are here living unapologetically. 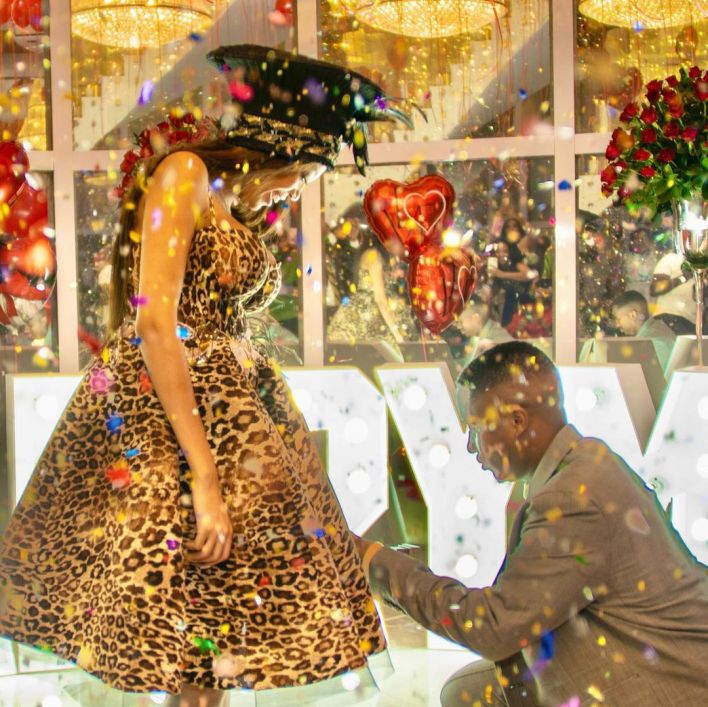 People knew Andile and Sithelo to be an item for a long time, and their relationship persisted even after Shauwn Mkhize expressed her dislike for Sithelo Shozi. Still, he suddenly called his wife Tamia, his long-term girlfriend and married her in a small intimate ceremony. Andile and Tamia shocked the nation when they wedded because most people expected he would marry the mother of his two children Sithelo Shozi, especially after she gave birth to his youngest child a few months ago. 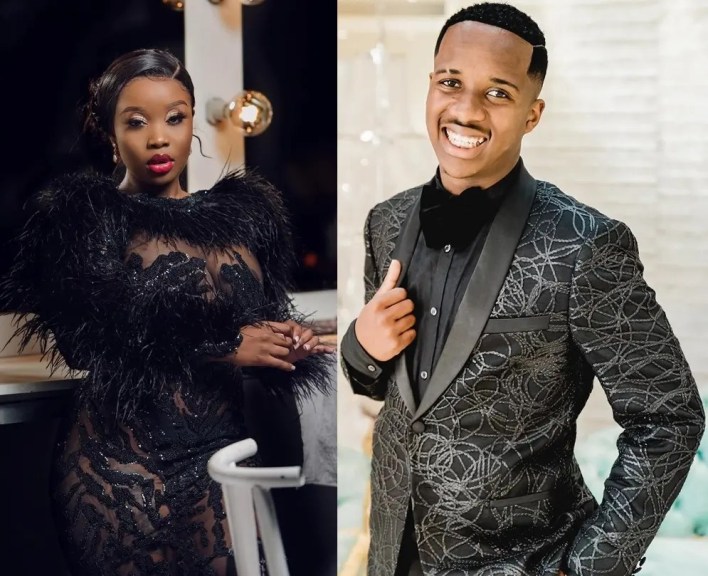 After the union, some people felt sorry for her, but some people quickly reminded Sithelo how she conceived her first child. Sithelo’s first baby daddy was married when they first started seeing each other, and Sithelo and her friends used to have fun dragging the woman on her social media comment sections. This reportedly happened until the woman was admitted to a psychiatric ward. People are feeling no mercy for DJ Sithelo, saying karma will come back to find you even after years and years.

After the wedding, people thought Andile looked a bit too tense and speculated that his marriage to Tamia could be an arranged marriage. It didn’t look like it as Andile announced some big spoils for his new wife, including a brand new Range Rover. He also penned a heartfelt Instagram caption when he posted his wife’s pictures, thanking God for her and telling her that they’re in this marriage from now until forever.