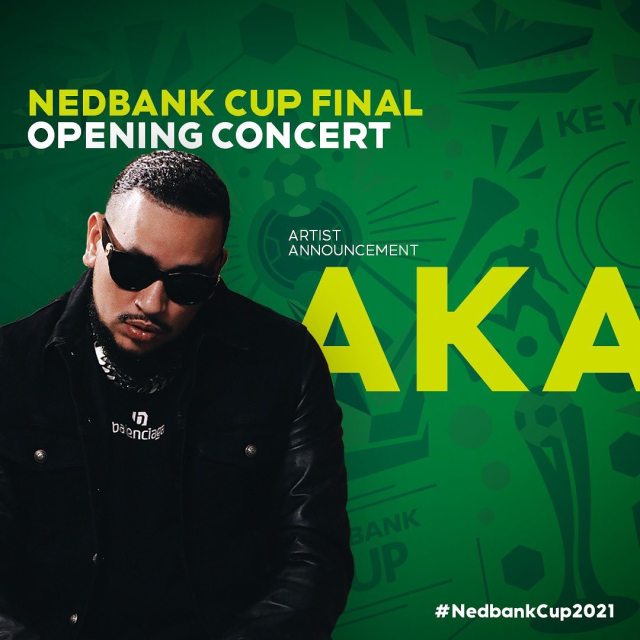 AKA finally resumes gigs weeks after the death of his fiancée, Anele Nelli Tembe, which shook South Africans. It was announced some days ago that the rapper is part of the line up for the Nedbank Cup final 2021 – Opening concert.

Prince Kaybee and Kamo Mphela also joined at the gig. Kamo shared an interesting video of herself with the rapper, and we can say AKA is back! as he looked alive and cool.

Kaybee also shared a video of how the whole event went with the rapper.