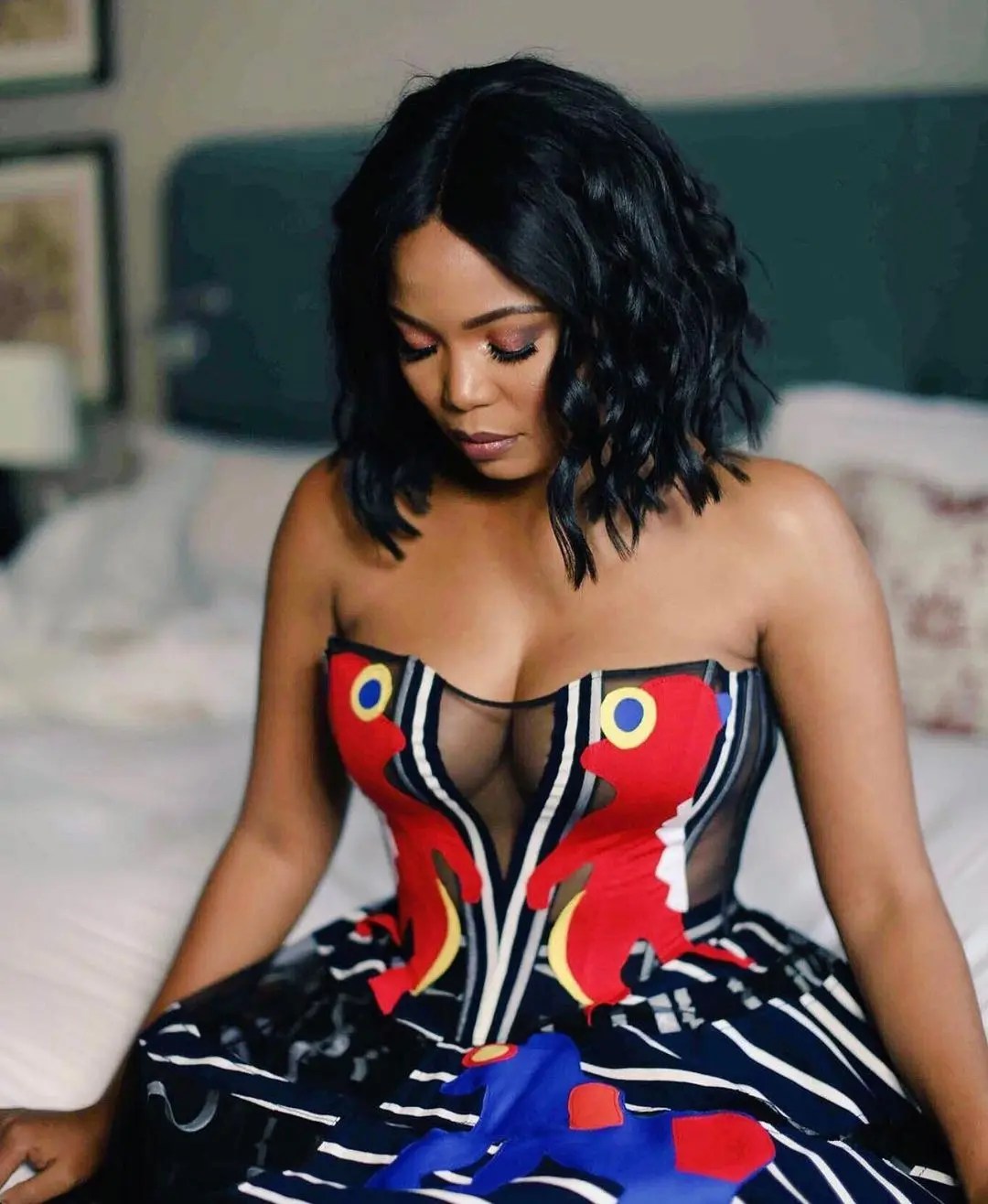 The star expressed her excitement revealing that she had the best time of her life.

Although, she did not reveal who the mystery man behind her smile was but her fans are excited for her.

Terry star took it to Twitter to announce she was having a time of her life.

Terry posted “Samthandi (followed by three in love emoji’s) Also, date night was perfect! Angifuni ukungasho (I don’t want to not say) followed by another emoji”.