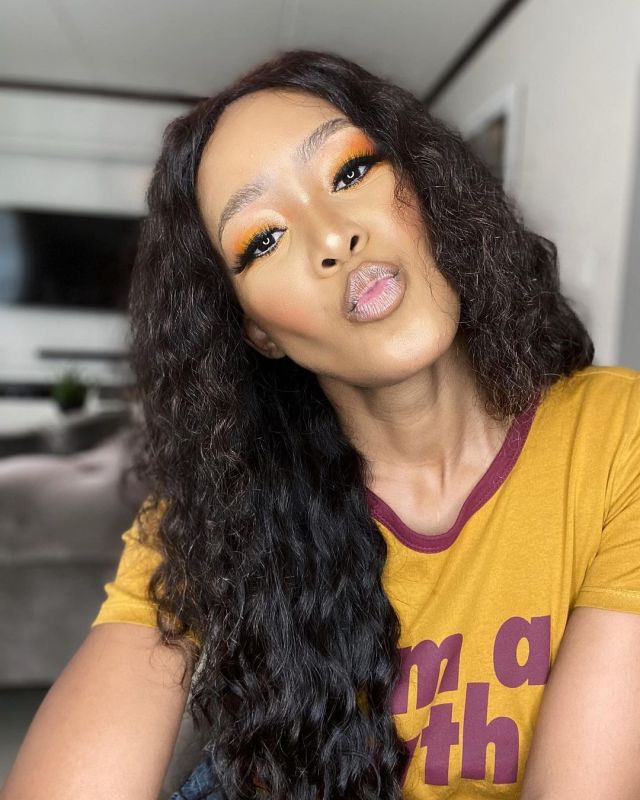 In their open discussion, Instagram users even tagged the minister and begged him to do something about the roads.

On Saturday, Boyana posted a short video clip, suggesting to be in KZN Midlands. The clip showed a badly tarred road covered in huge potholes, where she can be heard complaining.

“The reality of travelling our beautiful South Africa is that you get welcomed by these potholes. How are we supposed to travel, experience and enjoy the country when the road looks like this? I’m not even joking. This is me outside my car,” she can be heard saying.

She said she loved travelling to KZN Midlands, but the roads were frustrating.

“It would be disingenuous not to mention that as much as I loved being in the #KZNMidlands, I was super frustrated by the roads and potholes. You end up staying in your lodge because you dread driving out and navigating them. What I shot here is just the parts where it was safe for me to stop; there was worse.

Please make it easy for us to do road trips; fix the roads!” she later wrote.

Her industry friends agreed with her, with many agreeing that the Eastern Cape had the worst roads.

Masebe also complained about the roads to Mapungubwe: “I’m driving to Mapungubwe tomorrow and this is exactly what I’m not looking forward to. The potholes.”

Qambathi Mountain Lodge commented that it had tried everything to get the roads fixed, but nothing happened.

“Thank you for sharing. It’s such a problem and like the rest of the community, we fight daily for action but unfortunately it falls on deaf ears. It’s so bad that the farmers try to fix the roads themselves now.”

“They must stop eating the road management money! It’s so obvious that this is the case. We’re in Mbombela right now, and the roads around the panoramic route and surrounding areas are horrible. Tourism South Africa needs to step in and demand accountability on this front because we will definitely stay home to avoid this nonsense. Then no one wins.”

Thera3 said: “This is nothing! You clearly haven’t travelled to Transkei!”