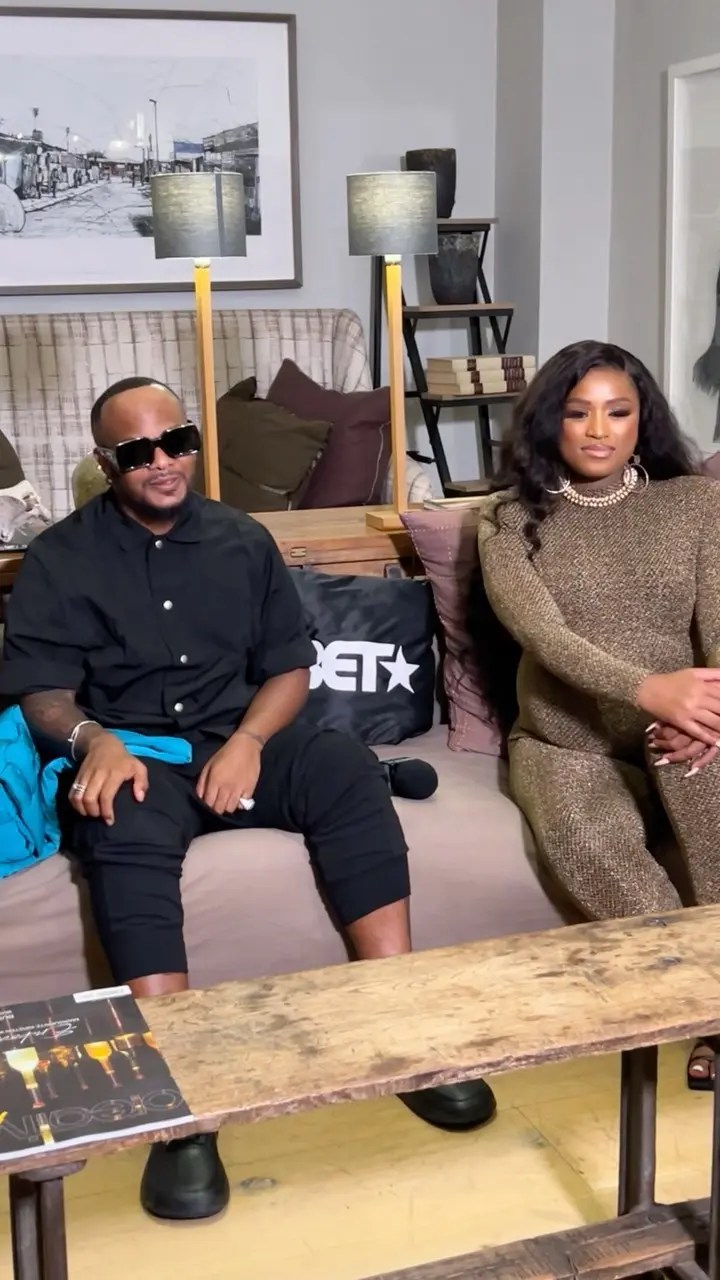 Nomalanga Shozi was glowing at her baby shower this week, spilling not only a gender reveal but also parenting with Major League’s Bandile Mbere.

The media personality recently took social media by storm when she revealed she is expecting, posting a snap showing off her baby bump.

Nomalanga and Bandile attended a baby shower this week. She said while she was excited to begin her maternity journey, she was scared as well.

“I am petrified! We might be looking bright and shiny on the outside but on the inside, it’s like, bro, this is the most permanent thing I probably will ever do in my life. And, first and foremost, I respect that.

“Thank you so much for your continued support. From far, from near, it means everything to us. I know Bandile likes to joke a lot but it’s quite a serious thing.”

The actress said she and Bandile would do their best to raise their baby well.

“Ultimately, at the end of the day, it’s about how we [Nomalanga and Bandile] approach this challenge, how we see it, and how we collaborate on it. I hope we’re going to have that energy between the two of us no matter what happens. I know everyone spoke about how much we’ve been through, but you all need to mind your business.”

Nomalanga revealed they are expecting a baby girl.

“In terms of being mom and dad, it’s a new one for us but like they say in this industry, next script, please. We’ll just get into it, put our backs into it, and do our best to make each of you proud. Our baby is so happy, she’s been kicking.”

Cassper sent the parents well wishes on their journey.