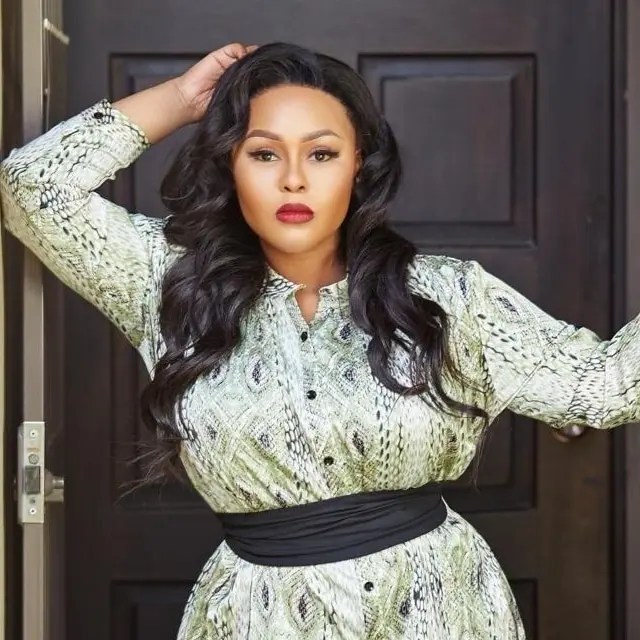 Things have taken an ugly turn for socialite and influencer Inno Morolong after her public lash-out yesterday. Inno Morolong deactivates Instagram account after Gigi Lamayne sues her for making false and defamatory allegations against her.

Gigi Lamayne was virtually called into a catfight with Inno Morolong after the club host accused her of trying to snatch her man. All this started when Gigi Lamayne followed Femi Large on Instagram, who happens to be Inno Morolong’s boyfriend. 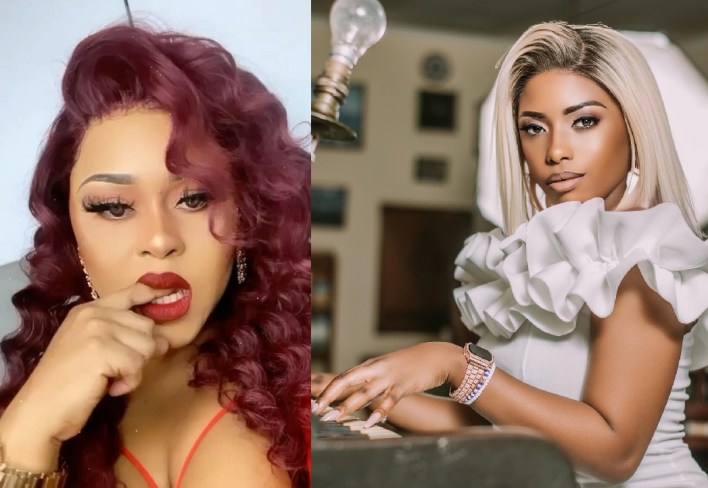 Inno went on to accuse Gigi of wanting everything that she has. She went live to thousand of followers insulting the rapper. She called her a dirty girl and called her ugly while making fun of her on her Instagram. Inno went on to challenge Gigi to a physical fight because of this issue.

Morolong claimed that Gigi is always copying her because she wants to be her badly. She said the rapper had braces after she had braces to copy her. The other situation is when Inno got balloons from her man, and she told Gigi posted balloons a few days later, claiming that they were from her man to copy her. 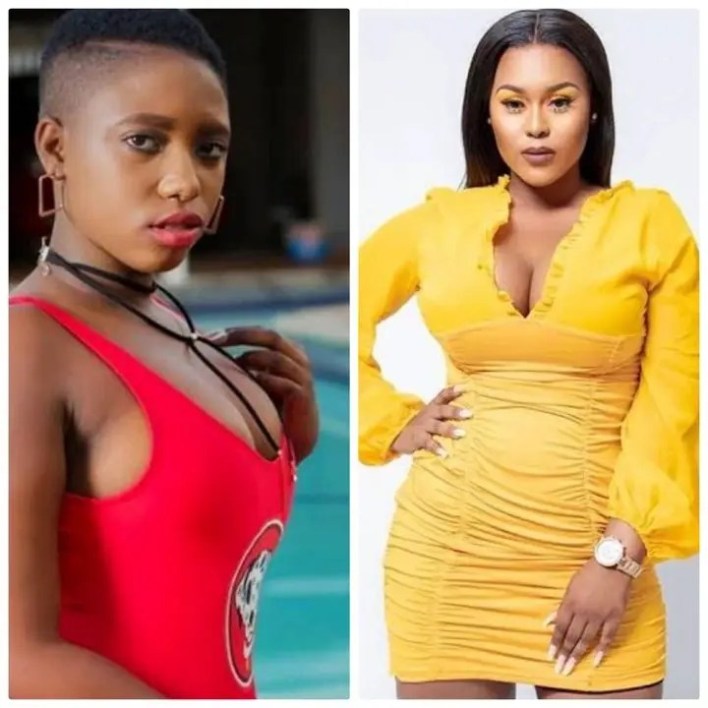 Gigi Lamayne served Inno with legal papers yesterday, suing her for defamation of character in a twist of events. She was ordered to take down all the posts she had made and issue a public apology on all her social media handles. She was given up to 25 November to comply with their client’s demands. Failure to do so, the matter will be taken to the High court, and R1 million rands in reputational damages will be demanded. 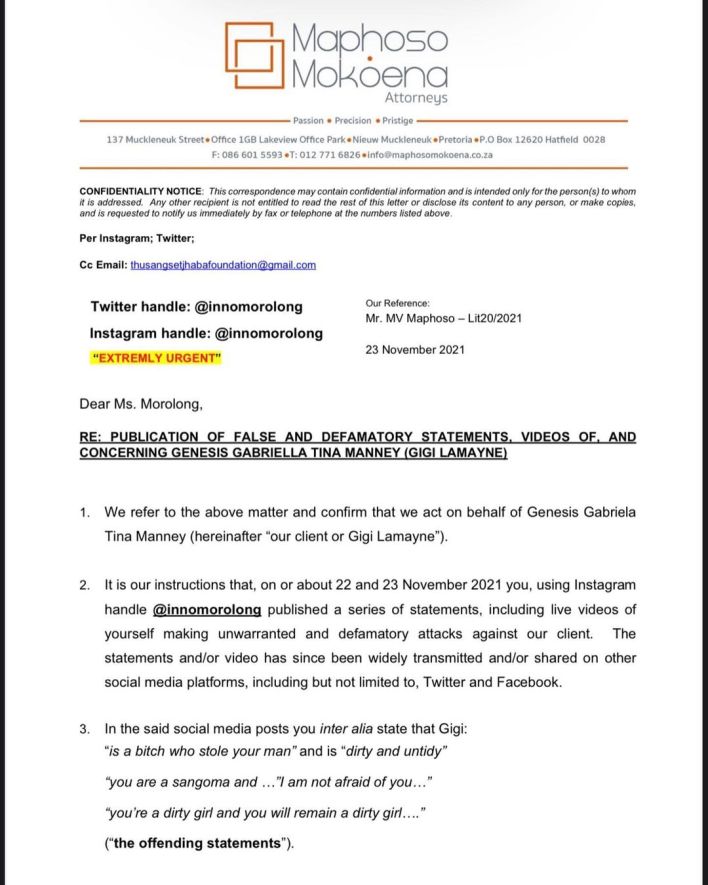 After that drastic turn of events for Inno Morolong, the socialite has deactivated her account and created a new one. Gigi Lamayne says that she won’t be commenting further on any question relating to the Inno Morolong issue as her lawyers are now handling it.