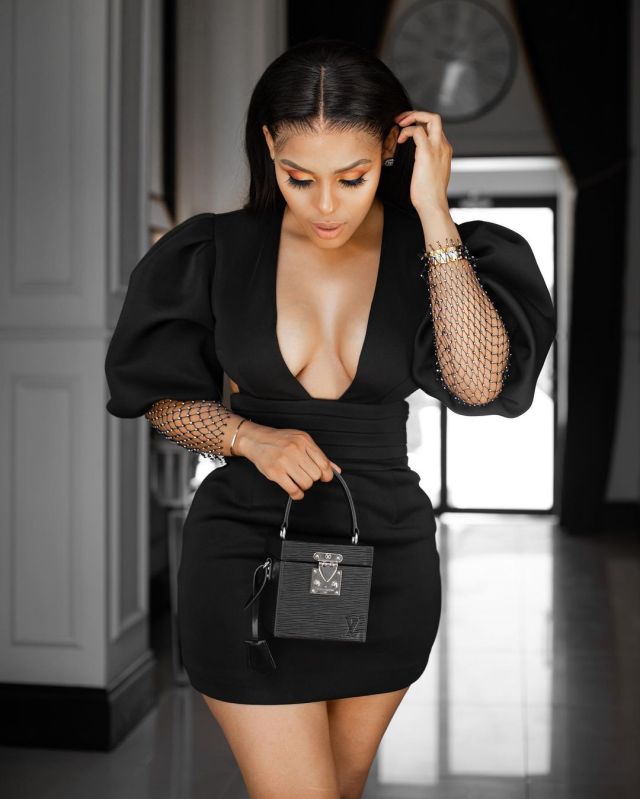 Kefilwe lives one fabulous lifestyle and we can’t help but watch in awe. From Prada bags to luxurious trips whilst sipping champagne on a yacht, Kefilwe Mabote has lived and there’s no doubt that she owns the luxury-blogger space. 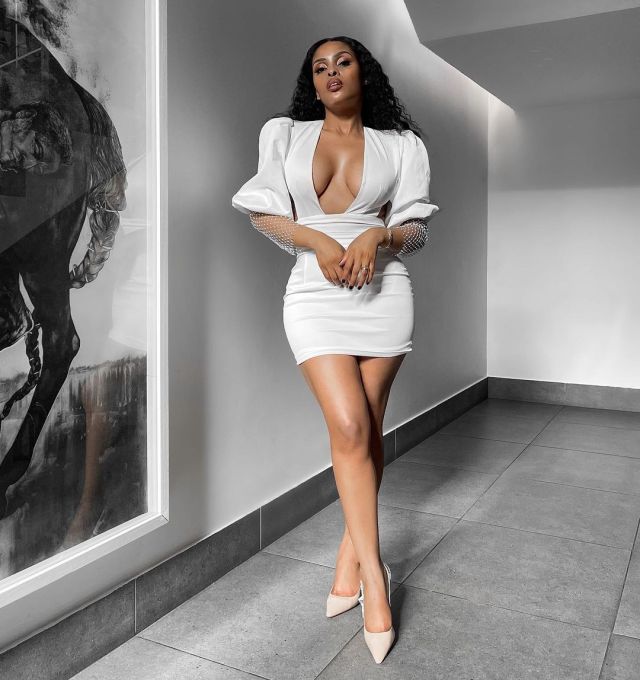 However, Kefilwe has had a few run-ins where she rubbed some people the wrong way because of her actions. Let’s take a look at the times Kefiboo made the headlines this past year.

After Jackie Phamotse went on a rant to claim that celebrities use snakes and dark magic to acquire money and fame Kefilwe was the last celebrity to weigh in on the matter.

Taking to her popular Instagram account, Kefilwe shared a post that we think was directed to Jackie’s controversial claims. In the first frame, she shared a snap of herself on a plane living lavish and in the second frame, there are two videos of herself, one holding a large snake on her shoulders and the other next to a different snake.

So is Kefilwe also using snakes to get rich?

Perhaps the media does take it too far sometimes and Kefilwe thought she teaches them a lesson. Sadly, things did not go according to plan for her. 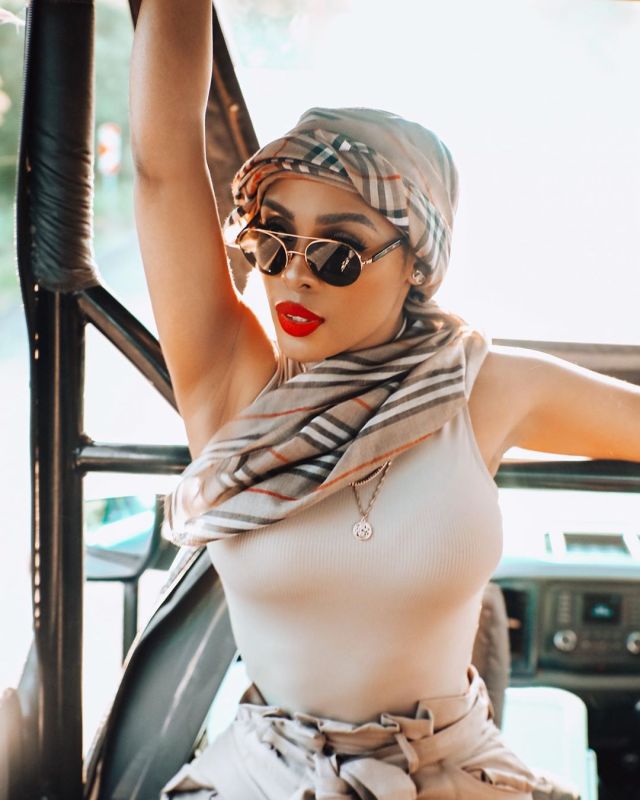 The Sunday World Newspaper dated 11 October 2020 published an article on Kefilwe branding her a “Slay Queen” on a “bedroom roll” thereby placing her brand in disrepute.

In her official statement, Kefilwe felt that the article was very misleading and described her in a way that doesn’t reflect her true character. She then decided to take the legal route, but her dream was short-lived.