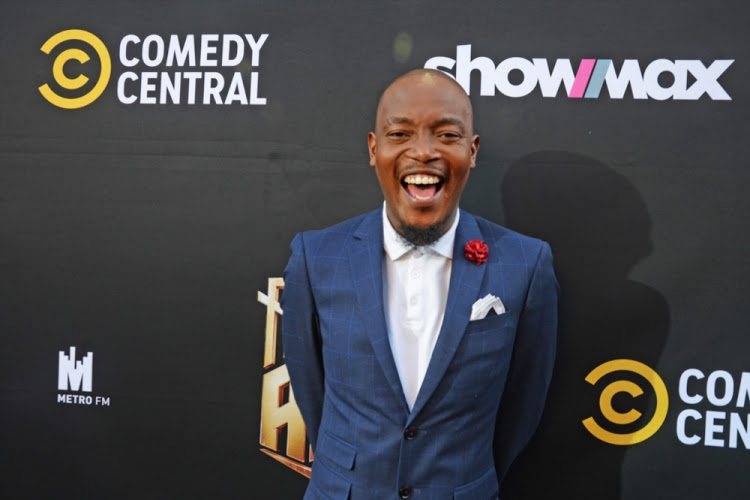 Fans of Rea Tsotella have given Moshe Ndiki props for the professionalism he displayed when everything about Wednesday’s episode was straight out of an “African fairytale” written by comedians.

When you agree to host an Mzansi version of The Jerry Springer Show, it goes without saying that you will hear outrageous stories about anything and everything. And viewers of the show have seen more than enough “madness” on it to know that anything is possible in Mzansi.

Wednesday’s episode featured a couple. The woman complained that a neighbour had allegedly been sending them “creatures of the night”, including a tokoloshi and a monkey, to torment them.

Yeah, you read that right. Listen to the guest explain below.

While viewers didn’t say much about the “extra-elaborate” story the pair shared, they couldn’t help but give props to Moshe for the way he handled it.

Look, everyone could tell Moshe had to work really hard to hold in that laugh, but he did an amazing job giving them advice.

Tweeps had no choice but to stan!

#ReaTsotellaWednesday Moshe holding it in like…. Such professionalism bozza yam pic.twitter.com/eJD2jUmcYR

Moshe is such a breath of fresh air on this show. I know there will be some solutions. #ReaTsotellaWednesday

For some reason I see the Moshe inside laughing… But keh he is at work… 😂😅🤣😂😅🤣#ReaTsotellaWednesday pic.twitter.com/pUopHrd5cY 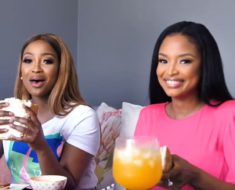