Imbewu: The Seed twin actresses – Things you missed about Nokwanda And Nokubonga Khuzwayo

Imbewu: The Seed twin actresses – Things you missed about Nokwanda And Nokubonga Khuzwayo 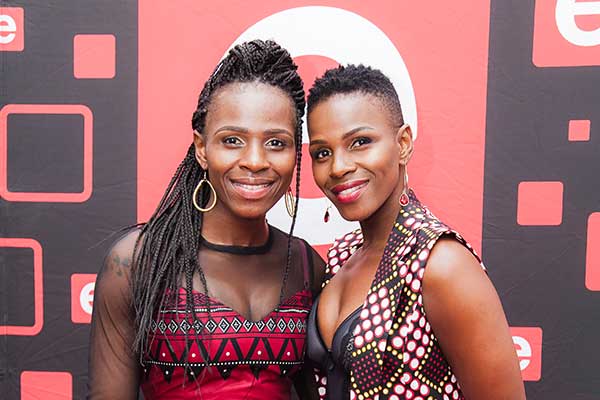 Even though Imbewu: The Seed twin actresses had for the longest time had many viewers confused because they’re so alike, their personalities are total opposites.

Nokubonga is outgoing and a talker, while Nokwanda is the quieter of the two. Nokubonga plays Zakithi Bhengu, the daughter of Zimele, whilst Nokwanda plays Futhi.

This is what Nokubonga said about her role:

“Playing Zakithi is a big deal for me especially because this is my first TV role. Zakithi is a symbol of power – she is a go-getter and she works hard. I think we have our similarities and differences. Unlike her, I wouldn’t go overboard to get what I want but I am also not scared to ask for what I want.” 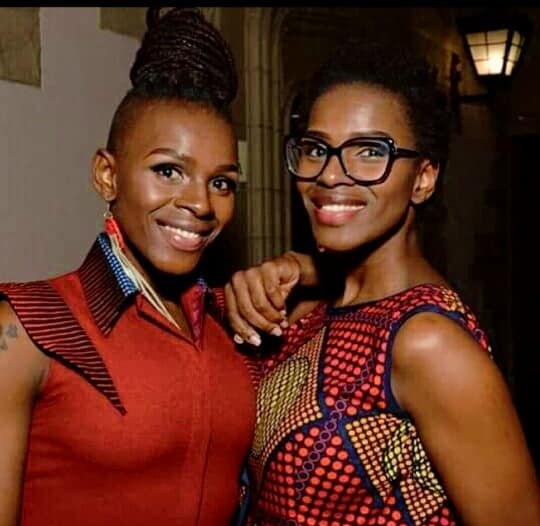 This is what Nokwanda said about her role:

“It’s not surprising people think Futhi and Zakithi are the same person. After all, Sthandiwe Kgoroge had some of us fooled when she played twins on Generations for more than five years.”

Below are some facts about the twin stars…

They were born and bred in Umlazi, KwaZulu-Natal, and were born 5 minutes apart, but both declare themselves older than the other.

After finishing school at Umlazi Comtech they didn’t know what they wanted to do so they enrolled at Coastal KZN TVET College, a technical school that focuses on commerce.

To help their widowed mom raise 5 girls, Nokwanda worked as a waitress in Durban, while Nokubonga worked at a call center in Mount Edgecombe.

They quit their jobs and opened a salon at home so that they can focus on their acting, dancing, and singing talents. The pair discovered their calling in 2003 when they participated in a play called; Madiba’s Magic Song, which they performed at the Grahamstown Arts Festival.

They both love traveling and have traveled the world as part of the Lion King international tour. Nokwanda was based in Brazil and Shanghai, while Nokubonga was based in Las Vegas, Hamburg, London, and Taipei.

Nokwanda became pregnant in her 20s and had to take a break from acting to raise her baby. Unfortunately, she lost her baby when she was only two. Nokubonga just became a mom for the first time.

Watch the twins on Imbewu-The-Seed on ETV, Monday to Friday after Muvhango.