Big Zulu is over the moon as his hit single, ‘Imali Eningi’ bags double platinum status. 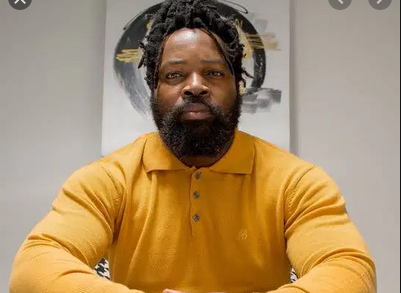 His song ‘Imali Eningi’ has exceeded over 10 million streams and it was greatly appreciated by South Africans late 2020, as it went viral.

Heading to social media, the rapper shared photo of the plaque received and announced his new win.
Vuma Dlozi also reached platinum and a few other songs. Riky Rick, Intaba Yase Dubai and La Beatz are on the song, and they celebrate the new feat it secured.