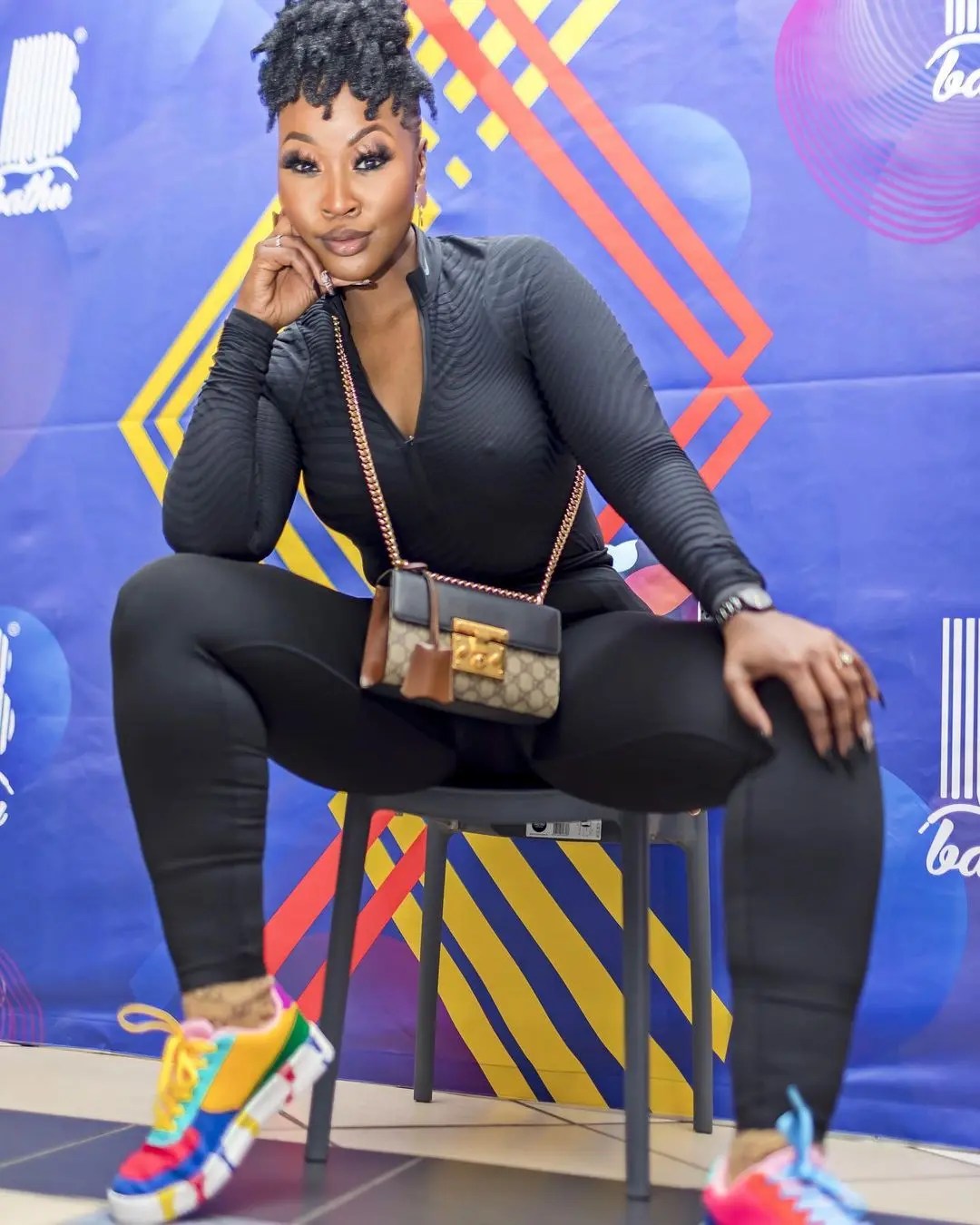 Lamiez Holworthy says she’s mentally and physically drained, hence, she will be taking some time to rest.

The DJ is undoubtedly one of the most booked female DJs in 2021, and she’s yet to take a break since we started the new year 2022.

Taking to Twitter, she made her condition known to people.

“I’m mentally and physically drained. I need at least two weeks to just recharge and rest,” she said.

However, a fan said the two weeks rest is too much, as she has other hustle asides DJing at shows.

In response, Lamiez said she will do other jobs from home; like her radio gig.

I’m mentally and physically drained. I need at least two weeks to just recharge and rest.

😁 thanks to technology,I can still do my radio show from anywhere in the world. I got you ❤️ https://t.co/Uhi3R39RIy

Likewise, Sir Trill took some time off work in December after breaking down due to unrest. The singer made it known that he worked all through the year, and hardly rest.

Seeing that the stress was taking a toll on him, the singer cancelled certain shows.

With the rate at which entertainers complain of being drained, it high time they got sensitized on prioritizing health.