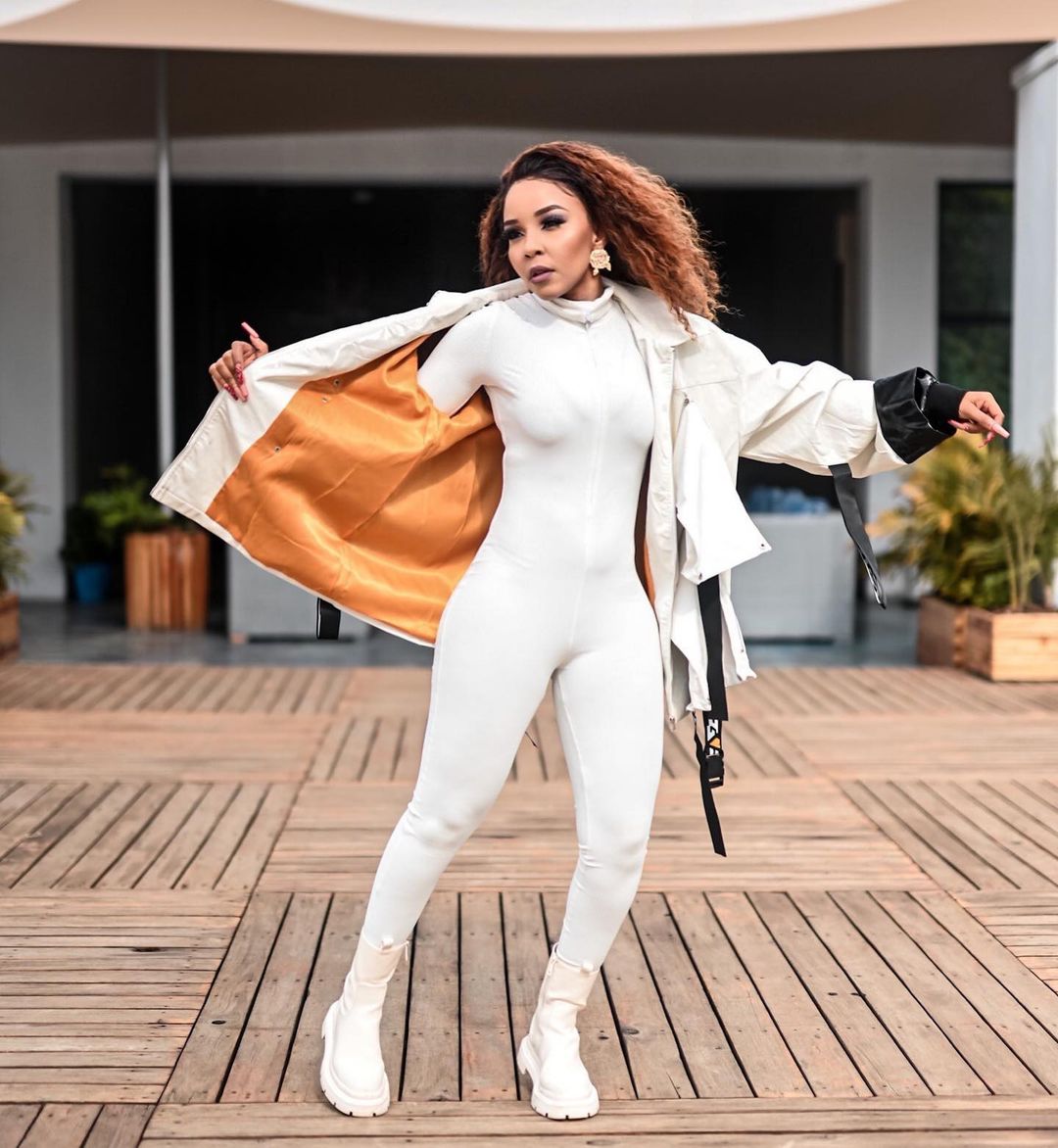 Cici gets to answer most googled questions about her; answering one of the questions, the singer claimed to be married and happy. In 2020, the singer dropped a huge bomb on social media, as she announced to be pregnant with her first child. 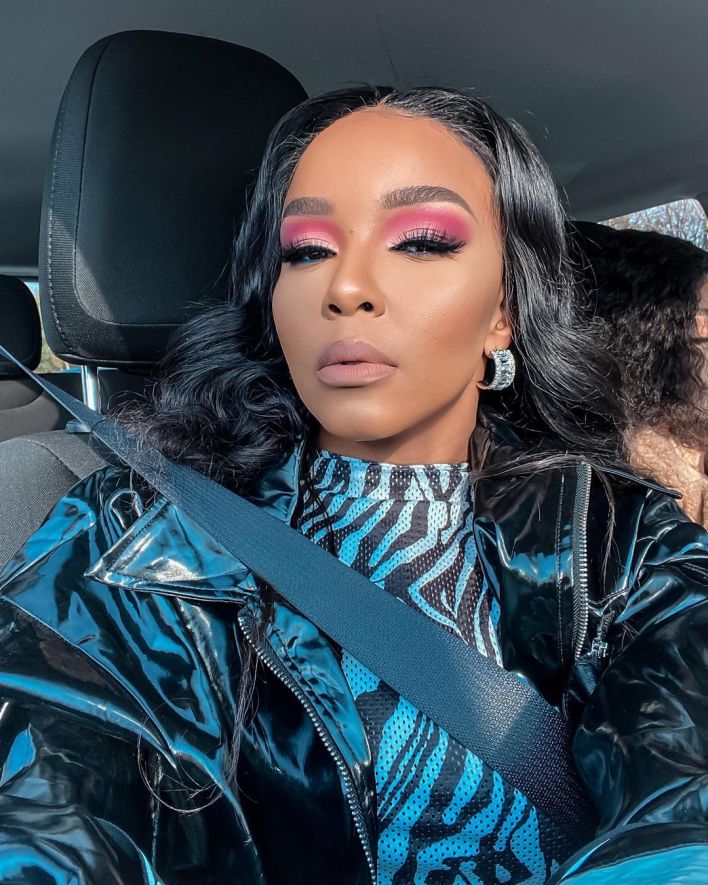 Who is the baby daddy? Was the question that popped in the mind of fans.

Afterward, she shared a video of herself dressed like a makoti and it was assumed that it’s her traditional wedding, some persons though it’s a traditional marriage. 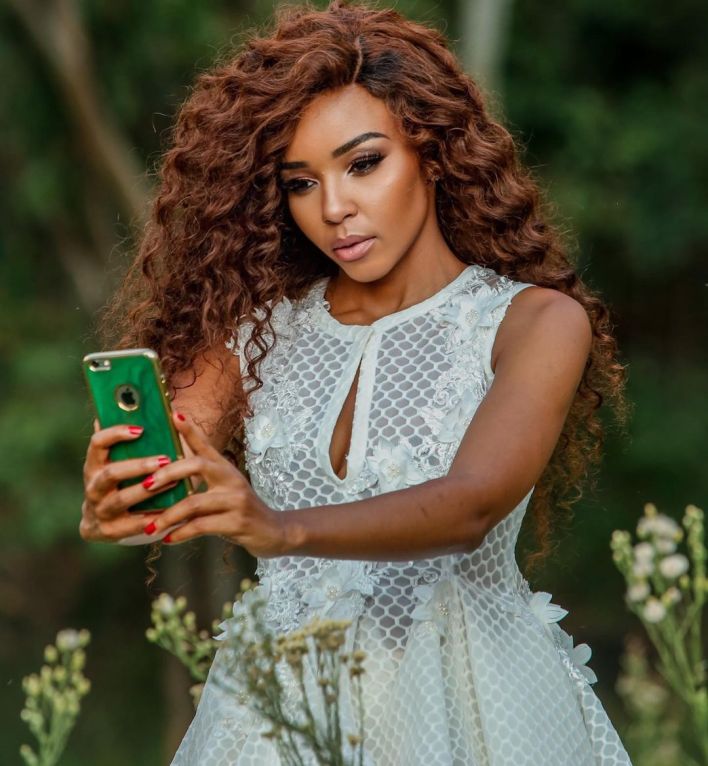 However, since she welcomed her son, the singer has been intentional on keeping her man and baby daddy’s identity private. Answering most googled question, Cici made it known that she’s happily married, and her husband’s identity is none of your business.

Check out video below to see how she answered most googled questions about her: