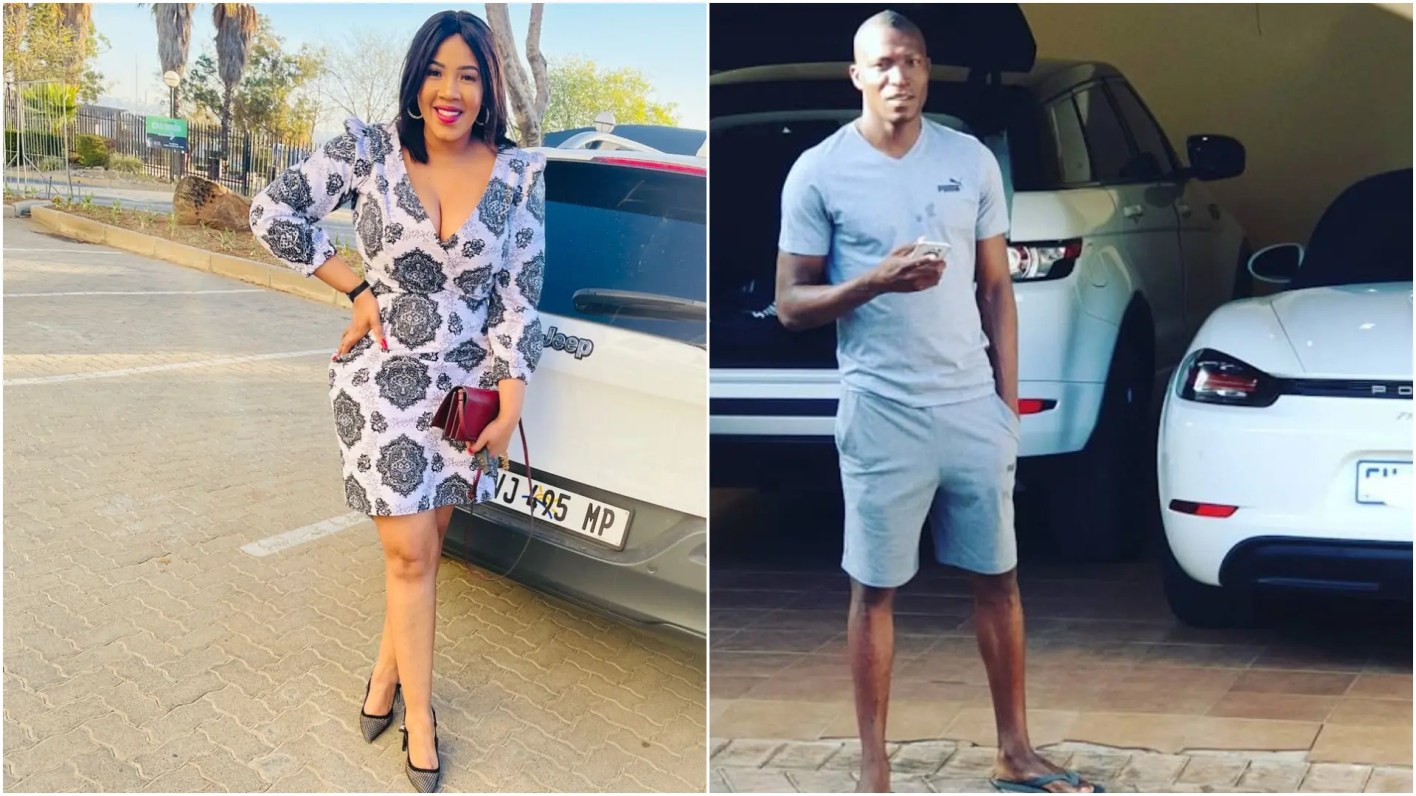 Former Orlando Pirates striker Tendai Ndoro’s estranged wife Thando Maseko has broken her silence on the allegation that she kicked him out of their house and seized his assets.

B-Metro reported that Tendai Ndoro was allegedly kicked out of his home located in the Kyalami Estate by Thando Maseko after the pair had a fallout.

Thando was said to have seized the home and the footballer’s fleet of cars. The publication reported that she was able to do this because Tendai registered the assets in her name.

“It appears Ndoro’s property in South Africa is not registered in his name so when things were not going well with his wife, he was kicked out of their Kyalami Estate home. The biggest mistake he made was not registering the house and cars in his name and that will be his downfall,” said a source to the publication.

While Tweeps have been discussing the former couple, Thando has denied that the woman in the picture that has been shared is her.

“I just wanted to clear the air. On the issue that was posted about me, This lady in the picture is not me. People are mistaking me for the lady Tendai was dating after our marriage ended in 2018,” she said to iHarare.

She went on to say that she has never lived in Kyalami. When the pair were married, they were renting their home.

“I’ve not seen Tendai since then, and I’ve never lived in Kyalami. When I was staying with him, we were in a rented house in Boksburg, and he didn’t own that property,” she continued.

She added that the lavish cars came after their marriage allegedly ended in 2018. She claims there has been a new lady in his life since.

“When we left that property, I left my car, and Tendai left with his Golf. I started seeing the lavish cars after the marriage ended, and I saw the new lady,” she added.

Thando denies she took the Zimbabwean footballer’s cars saying she drives her own car.

“If you can go to my pictures on Instagram, you will see I’m still driving my own car, and we never had any paperwork for the property because it was not ours; we were renting,” she continued.

On her Instagram page, she is seen with a Jeep she purchased in May 2019. 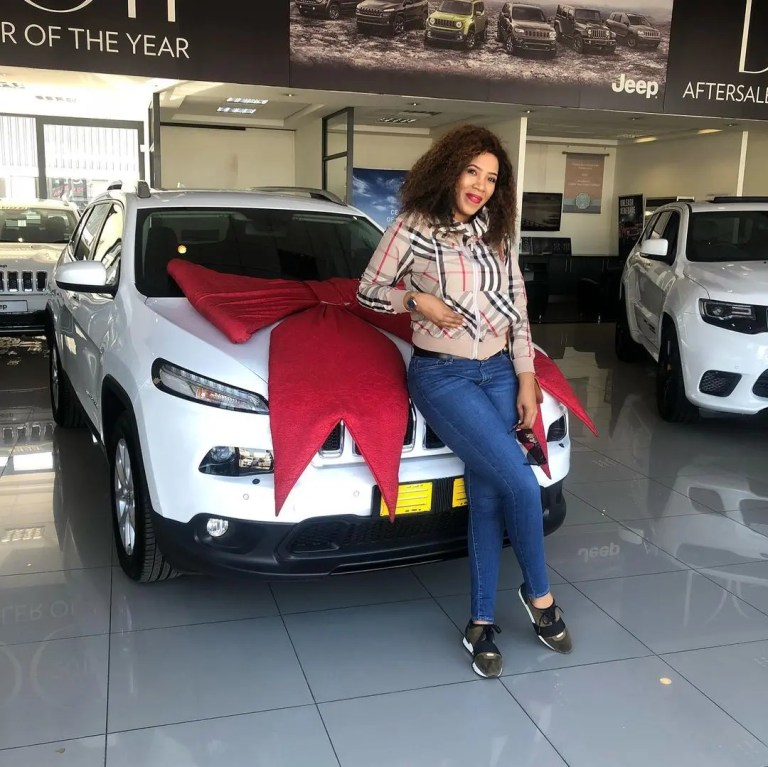 She went on to say that their rental home was in arrears. IHarare states they have seen documentation that proves this.

“We were renting, as I said. I moved out, and he moved out as well, and the house was in arrears cause he was not paying,” she said.

Thando explained that she has since moved on with her life and she has chosen to speak out so her family is not disgraced.

“I really don’t want to bad-mouth him. I think he’s going through a lot as it is. I’ve since moved on with my life, and this false news is tarnishing my image. I’m currently with someone else, and I don’t know anything about Tendai,” she continued.

“One day, people will still see me with my partner, but I’m also doing this for my family not to be disgraced,” she added.