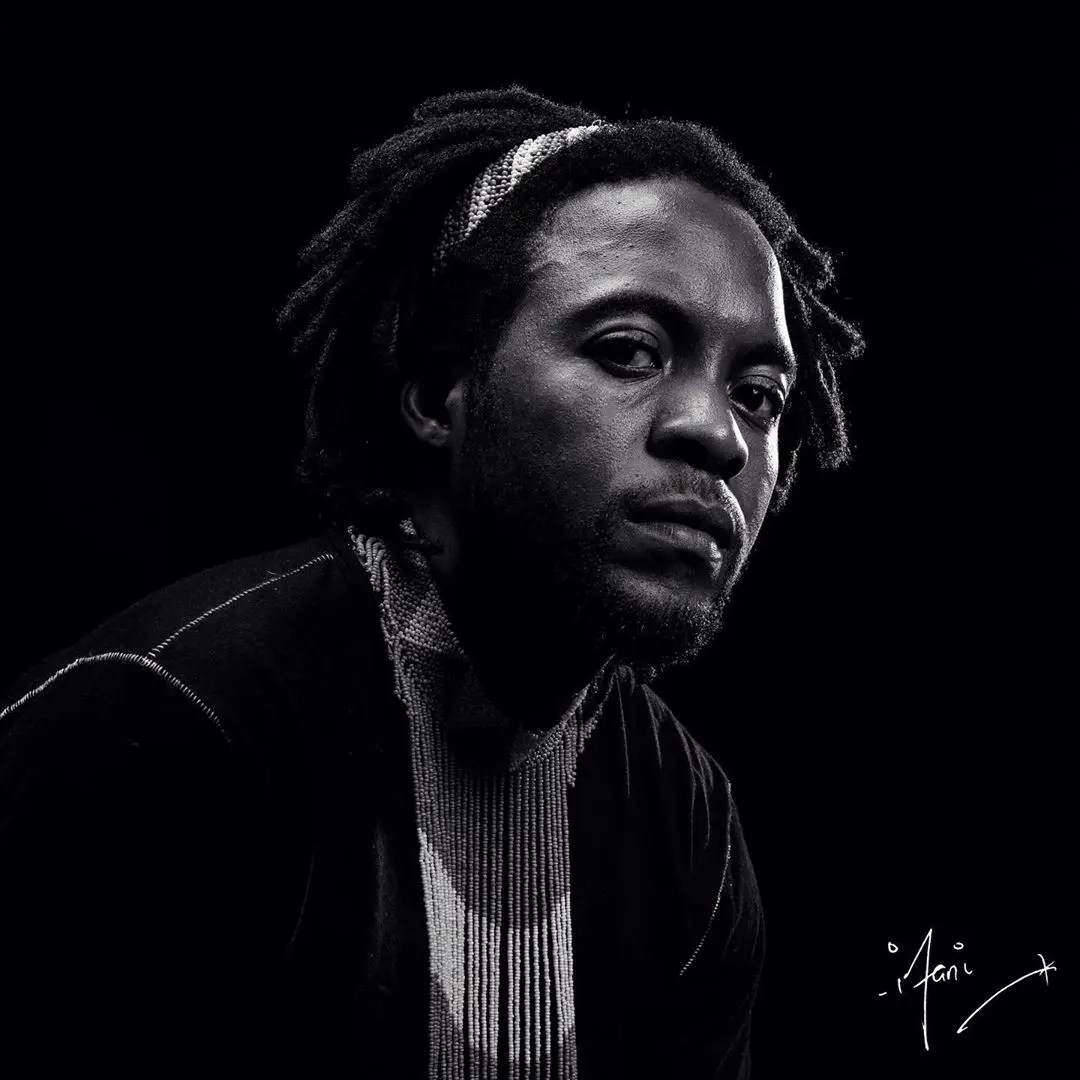 Controversial musician Ifani, has topped the Twitter trends list once again and it’s for the wrong reasons. In light of the country’s ongoing discussion regarding gender-based violence, the rapper has decided to make fun of the situation.

Boity has been trending on Twitter following her scuffle with Bujy Bikwa. The altercation landed Boity in hospital and he sustained several injuries to her head.

Bujy released a statement apologizing for his actions, “I regret that it happened and also accept the occurrence as unacceptable behavior, and I could have handled the situation differently and not have it escalate to the levels it has from either myself or the said complainant and I do not condone any acts of violence by any person including myself.”

If God gave me a chance
To hit Boity

I wouldn't use a bottle.

Ifani’s tweet caused outrage and some Twitter users have slammed him. Some said he is getting attacked for no reason, Bujy is the one who should be getting attacked. While some are alleging that his tweet was a metaphor.

@JanVanPotgieter “You guys are attacking ifani for nothing. Go for the guy who assaulted Boity.”

@MaphorisaFans “We’re dealing with a serious matter and all you think about is that? This is why your career couldn’t take off!!

“@Lebzit “Your joke is as unfortunate as your career.”

@Biophonlk “Verified accounts were nowhere to be found when that rugby player attacked Boity Now they’re all over the place attacking Ifani ….. While they should be attacking that rugby player who is a man by the way hitting Boity is part of domestic violence.. women abuse.”

Ifani is no stranger to rubbing people the wrong way. His longstanding beef with rapper AKA is often reignited from time to time and sets the timelines ablaze.

Their beef a few years back, after Ifani reached gold status and AKA shaded his achievement. The rapper accused him that Redds bought 2000 copies his album. Ever since they have been enemies.

After going MIA for some time, Ifani decided to shade AKA and tweeted an image of a man walking saying, “Let me go tell AKA. I’m back from DEAD,” He later tweeted and said “Eish, I forgot my mask,” with the person walking back.

AKA did not respond, so he decided to take a dig again, “When I left the game I disappointed people…my people. Now I’m back To disappoint the people I left In the game. Your people…No, I’m lying, ONE people: Super Mega,” he tweet.

The beef shows no sign of coming to an end and Ifani reignites it from time to time.