Ifani opens up about everything

Ifani opens up about everything 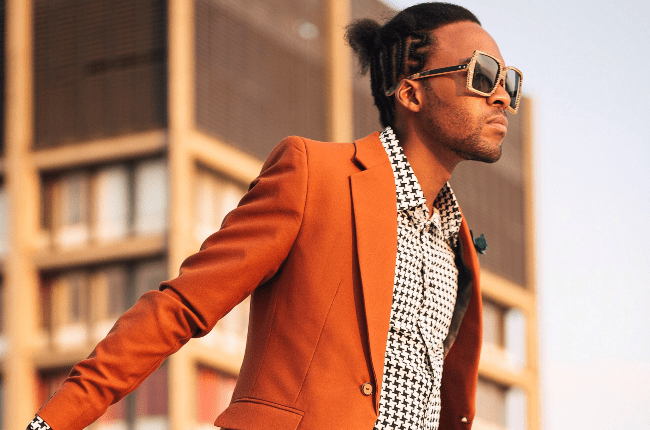 Ifani, who was the biggest Hip Hop artist in South Africa at some point opens up about the real reason he was away from the scene for all these years. Firstly, he admitted that it hurt him when people believed AKA’s claims that he bought copies of his albums which went Gold.

“It was heartbreaking seeing some people whom I thought were on my side jumping over to AKA’s side. It was too much for me to bear so I took a step back.” He adds that after making his first million, he had no desire to continue making music.

“I left Dream Team at the time when I was leaving everything. I was leaving music and after making that Milli, I felt like that’s what I came here for and I got it so why do you want me to wake up in the morning, to do what? Make another Milli? 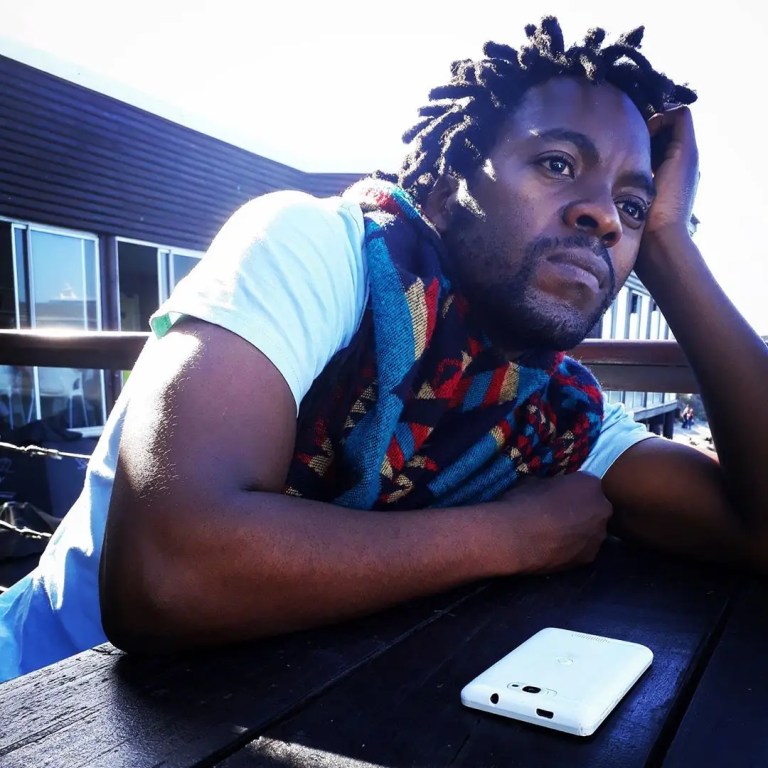 “I was leaving everything to focus on myself because besides being a musician and an engineer I am a human being who is curious about life. I always felt like I needed to give myself time to answer these questions.”
Ifani had a lot of questions he needed to be answered and the only way h could do it was if he left the music industry. 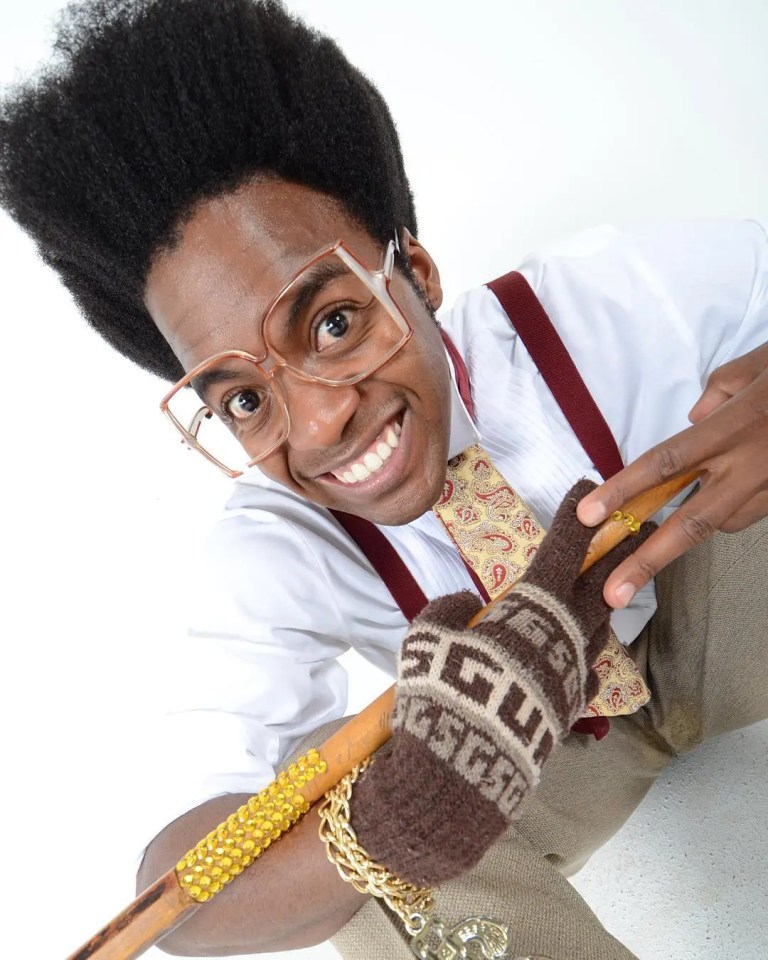 “Now I have a chunk of four and a half years me time. I found that I was looking for.” At the end of his interview, he doesn’t reveal whether or not he’ll be returning to the music industry