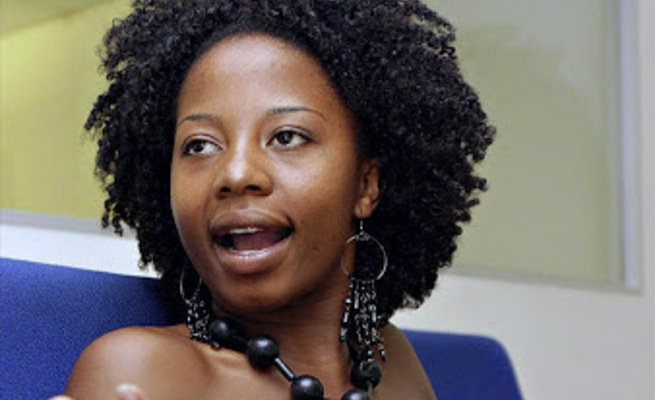 Kelly Khumalo has called out “Black Twitter”, accusing users of a mob mentality and encouraging bullying, which eventually rubs off on kids.

The songstress has never been scared to speak her mind and this week took to Instagram, as her alter-ego Barbra, to drop some truths.

She weighed in on the national conversation around bullying, claiming that Black Twitter was one of the root causes of the problem.
“I have seen how the majority of this country endorses bullying, even giving it a name: Black Twitter’. And you are surprised when your children follow in your footsteps. You are teaching them. If you want them to be kind humans, you start with being kind, even on the internet.”

She added that fixing the country starts with fixing yourself.

“Ask yourself if you are a good parent, if you are raising a bully or a kind child,” she added

She then took aim at those who cheer when people are being dragged, saying they are no better.

Kelly has defended her outspoken comments, telling followers recently that she will not stay silent because of her celeb status.

“I want to lay down some ground rules because I see people are getting out of hand. If you are going to talk st at me, my darling, I am going to say st back at you. I am not the kind to back down.

“This thing of saying she is a celebrity and won’t say anything back, se g*t. You are not my friend, OK,” she said in an Instagram video last month.