If you don’t have the budget for me, try next door – Somizi on his worth

If you don’t have the budget for me, try next door – Somizi on his worth 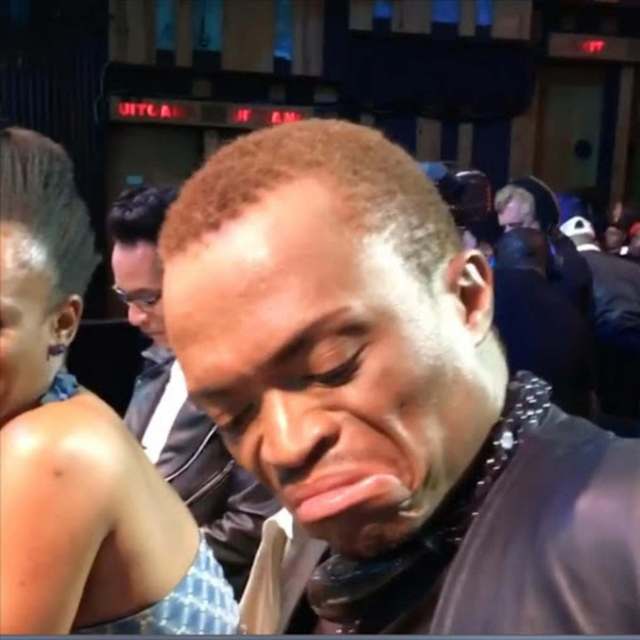 Mzansi star Somizi Mhlongo is not willing to compromise his worth after watching his famous parents be exploited, despite their contribution to the arts.

Somizi’s mom was the late award-winning actress Mary Twala and his father, Walter Mhlongo, was an award-winning singer, dancer, actor, instrumentalists and comedian.

The star paid a heartfelt tribute to his father on Instagram, saying he sometimes took for granted whose son he was.

“I sometimes take for granted or forget whose seed I am … or too humble about it … let me pride myself, I was birthed by the first to ever do it … Ndaba Walter Mhlongo ‘Mshefane‘ to many. I’m the apple and he is the tree,” Somizi said.

He went on to list his father’s accomplishments which include being nominated for a Tony Award for Best Choreography for Sarafina on Broadway.

Somgaga added that even though his father’s work was recognised across the globe, he didn’t get the fortune to match it.

“He never got the fortune to match his talents and contributions into the arts. Fame and fortune never became his reality, he was just famous and exploited. And, that is why I will never compromise on my worth.

“If you don’t have the budget for me, try next door. This I do it for my parents … in their honour. Fame and fortune shall be my reality because I’m worth it.”